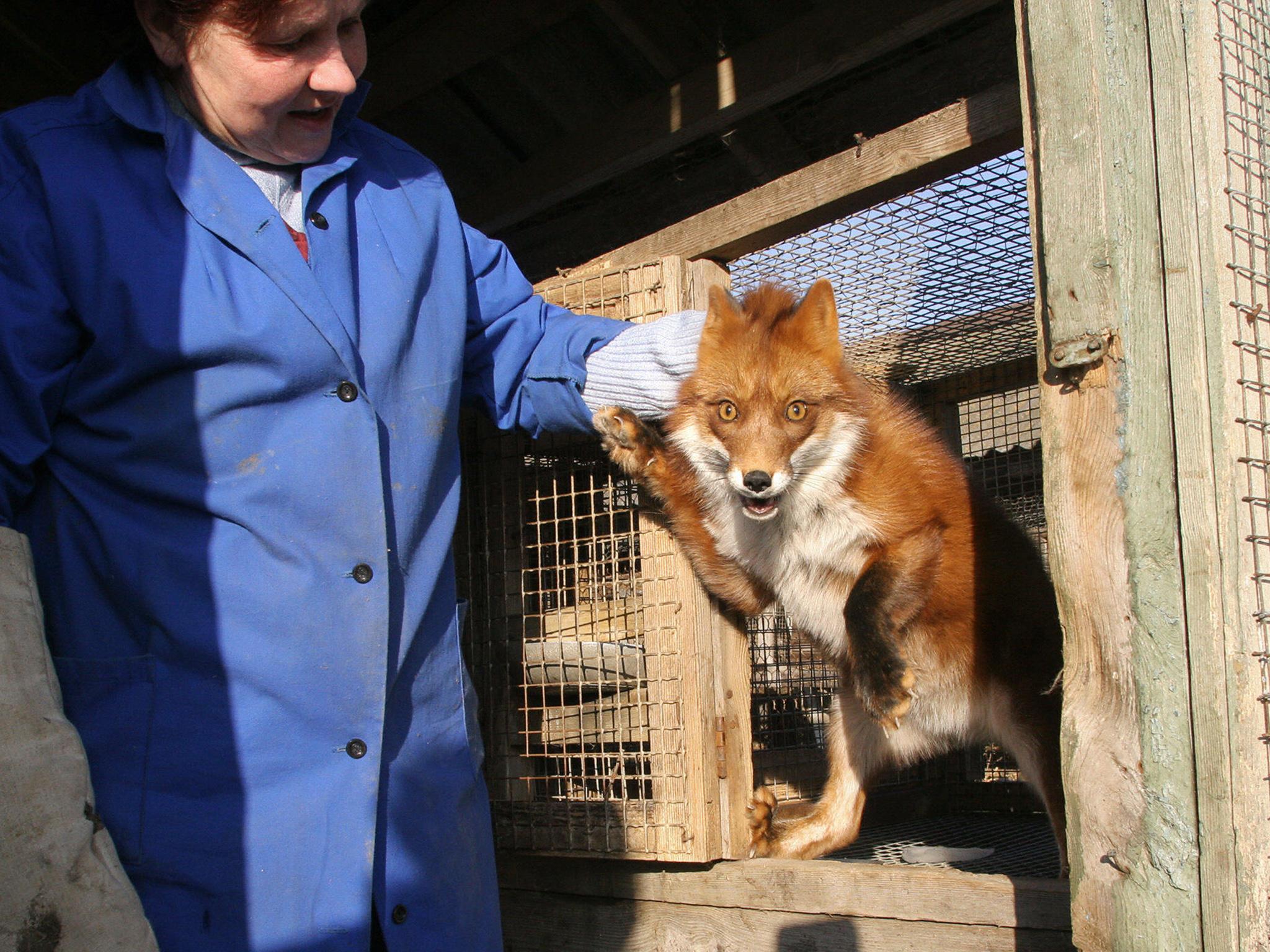 China is considering moves that would entrench its vast fur industry further into the country’s economy, raising worries over the spread of coronavirus among animals crowded together in small spaces.

The country’s agriculture ministry is proposing to reclassify mink, raccoon dogs, silver foxes and blue foxes as domestic livestock, rather than wild animals, which they are now.

Animal-welfare lobbyists say the change is to protect the industry from the global pressure to end the farming of wild species because of the coronavirus pandemic.

China breeds and kills more than 50 million animals on fur farms a year, according to Humane Society International, which has written to President Xi Jinping objecting to the plan during its consultation phase.

The letter, seen by The Independent, points out that mink were recently found to be infected by Covid-19 at fur farms in the Netherlands, and raccoon dogs in a wildlife market in Shenzhen, China, were found to have been infected with Sars, also a type of coronavirus.

It says animals that are crowded together in unhygienic, cruel and stressful conditions such as fur farms are more susceptible to viral infection, and these “appalling conditions” are found across all sectors of the wildlife trade.

The letter adds: “Ending the trade in wildlife for all purposes, including fur farming, medicine and the tourism/pet sectors would substantially reduce the risk of another pandemic.”

“The fur trade represents an unacceptable risk considering the output is non-essential ‘fashion’.”

Dr Teresa Telecky, HSI vice-president of wildlife, said the reclassification was concerning. “Rebranding wildlife as livestock doesn’t alter the fact that there are insurmountable challenges to keeping these species in commercial captive breeding environments, and that their welfare needs simply can’t be met.

“In addition, there’s clear evidence that some of these species can act as intermediate hosts of viruses, such as Covid-19, which is why we’re urging governments around the world to stop trading in wildlife.”

Peter Li, a China policy expert, said the country’s industry reportedly employed 7.6 million people but the number could be inflated as he estimated at least half of those were part-time or seasonal workers or hired by the hour.

Most zoonotic diseases in modern times, from the 1918 flu pandemic onwards, have had animal origins, and can also infect other species.

China’s public consultation closed on Friday and agriculture chiefs will consider the responses.

The Independent is campaigning for tougher regulation of the world’s wildlife trade and an end to live-slaughter markets at the centre of the pandemic.

Lead Image Source: A fox at a fur farm in Pushkino, Russia – AFP/Getty

This article was first published by The Independent on 11 May 2020.