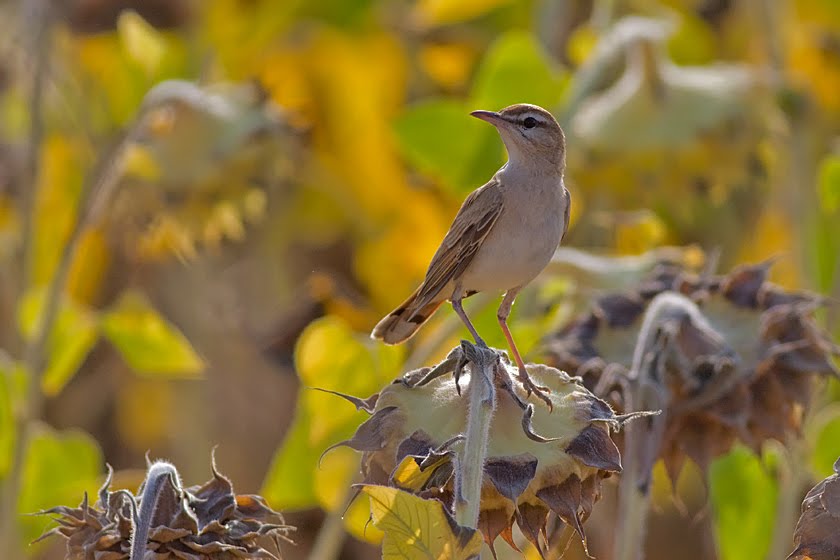 A Rufous Bush Robin (Cercotrichas galactotes) makes a great subject against a splash of colour, perching amongst the ripening sunflower heads

As the summer tourist season get underway here in south-western

, the baked countryside is at its greatest risk from wild fires. In the north of Spain around

, forest fires have claimed a few lives and reports from that area suggest that

cigarette ends started the blaze. We have had a few fires here as well but fortunately nothing so harrowing. 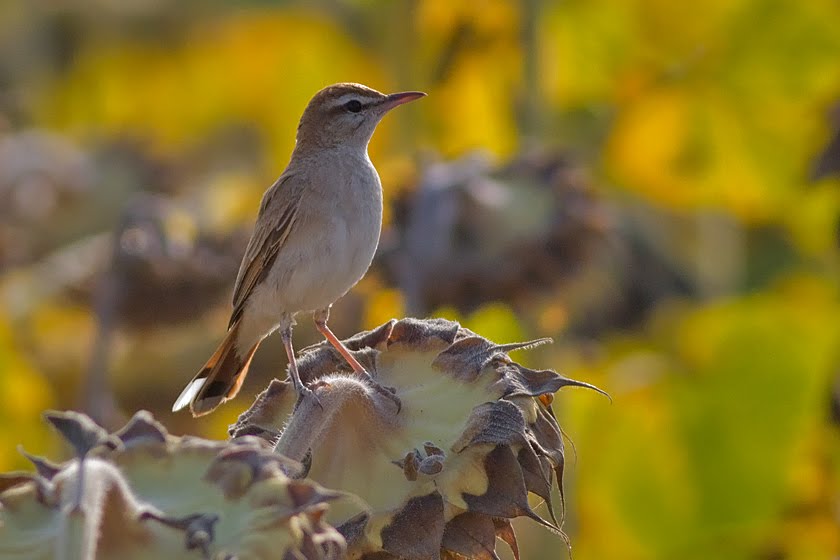 Bush Robins have already started to cross The Strait and return to their wintering grounds in Equatorial Africa. I wasn’t aware until recently that

by the Common Cuckoo 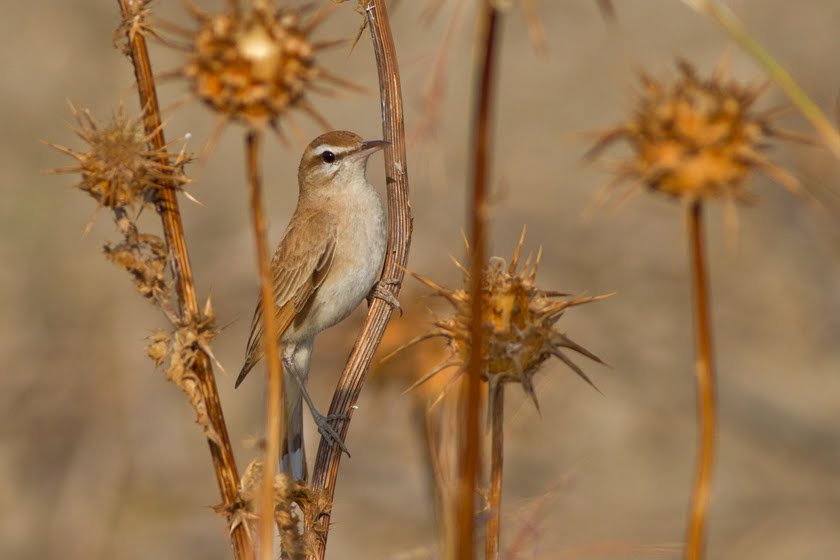 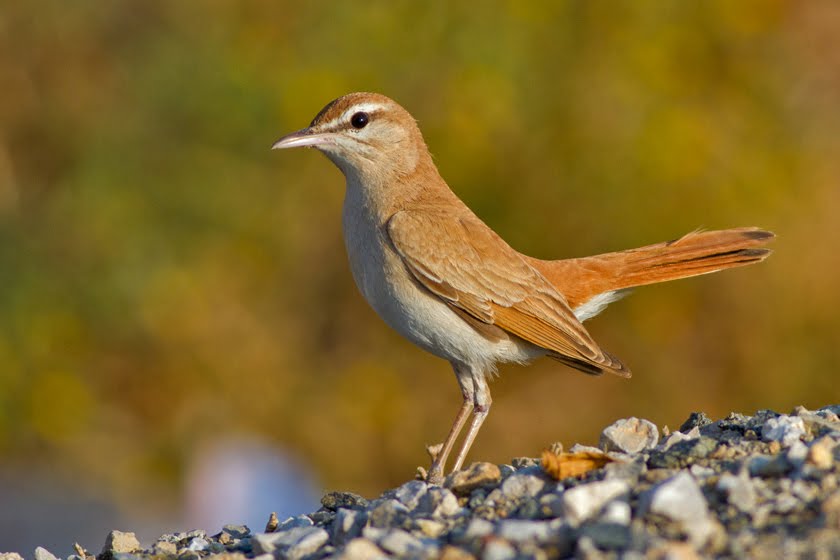 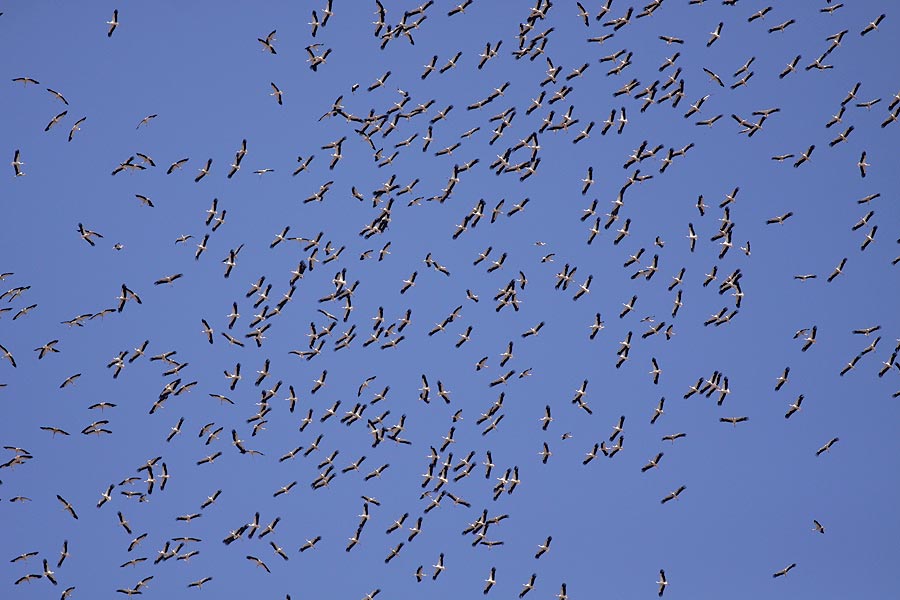 Always an impressive sight, a ‘kettle’ of White Storks high above the Spanish countryside

There has been a huge amount of White Stork movement this week around the coast. All along the flat plains where thermals are at their most powerful, the juvenile and adult White Storks rise high into the hot air currents,

to enormous heights. Watching them in such huge numbers is always fascinating. I know that we are very lucky to be able to do witness such spectacles and some ‘kettles’ have already crossed The Strait and are, as I type, heading south through Morocco. 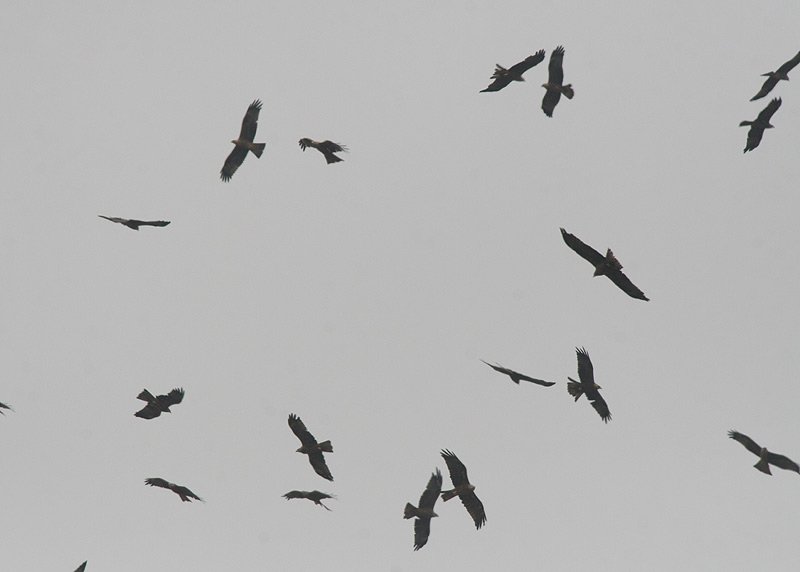 Black Kites pass over our house

The first migrant species of raptor that leaves Europe is the Black Kite. They are the first ones back in Europe around February each year. Again, this week has seen birds crossing The Strait of Gibraltar in big numbers and it’s quite common to see them in amongst the storks or even higher in the sky. 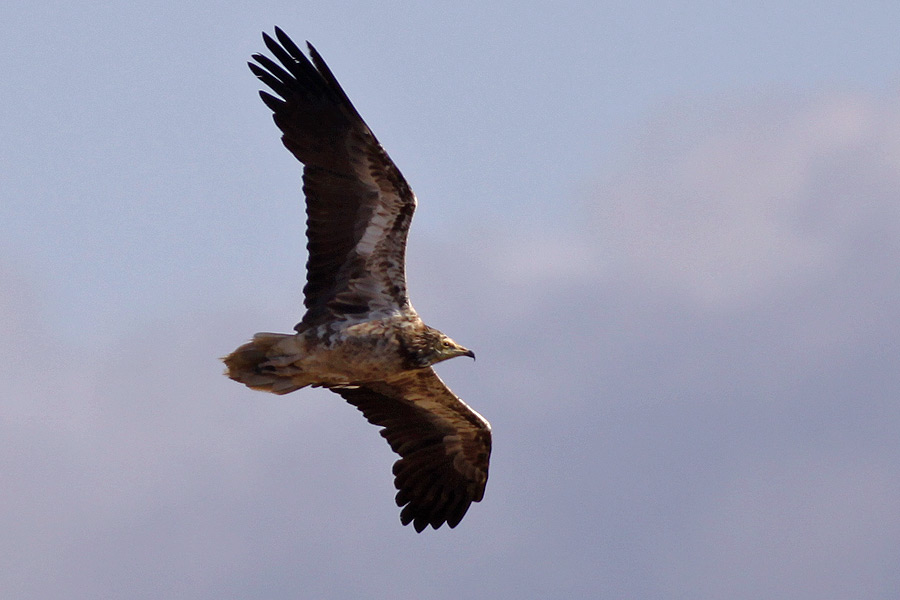 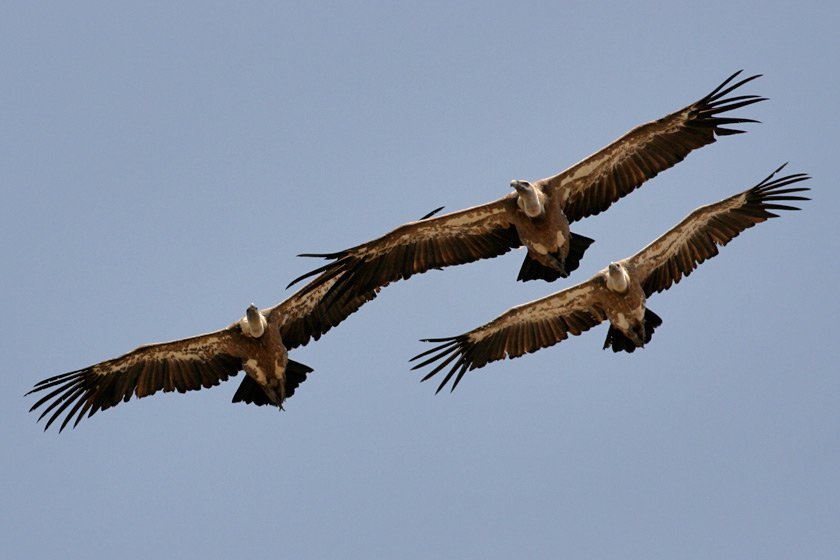 A trio of Griffon Vultures glide past the coast at Bolonia

Vultures are expert gliding birds and barely need to flap and use valuable energy. They can fly high at exceptionally high altitudes and take advantage of high jet stream currents. Juvenile and non-breeding birds also migrate south or search for food all the way down Africa’s Atlantic Ocean coastline often to West Africa. A good number of birds return to southern Spain during August/September and with them come juvenile

Vultures which can usually be seen around this time in Cadiz province,

northern most distribution is around the 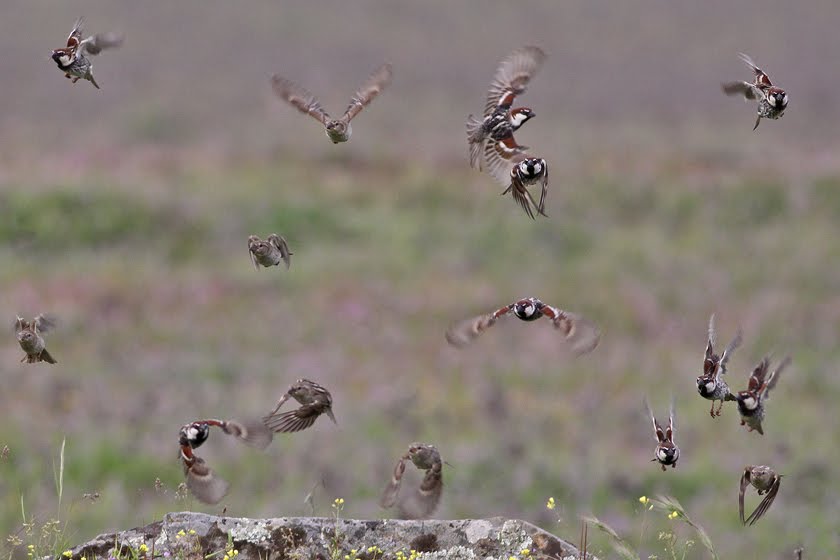 A flurry of Spanish Sparrows 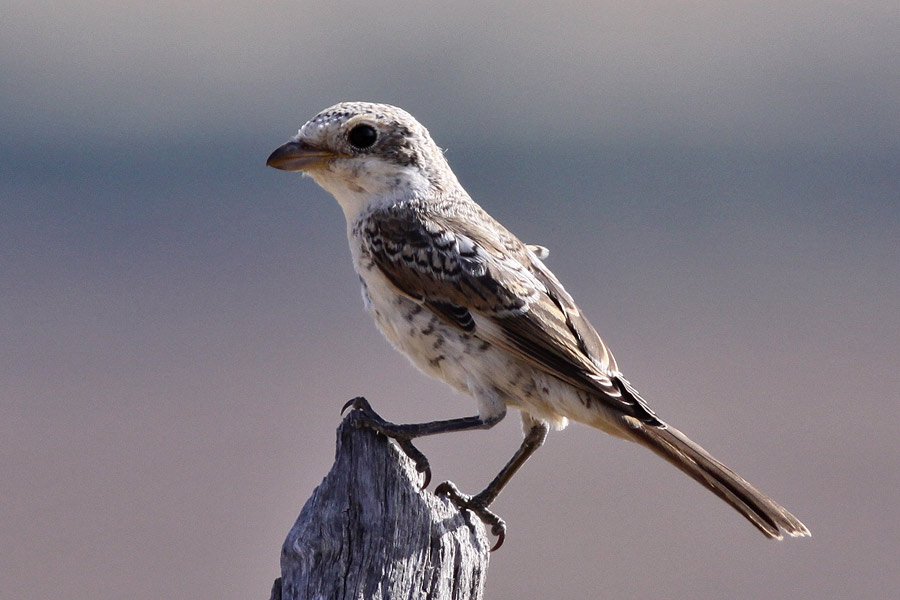 With perfect camouflage against the brown countryside, this newly fledged 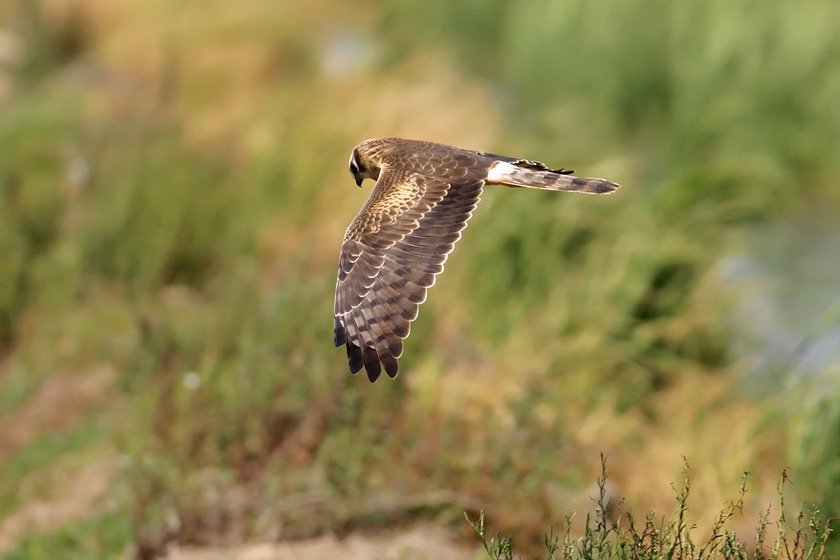 We have had more southern movement of adult Montagu’s Harriers and some arrivals of juveniles in the La Janda area. Here they stop off and feed on dragonflies, darters, small passerines and small rodents. 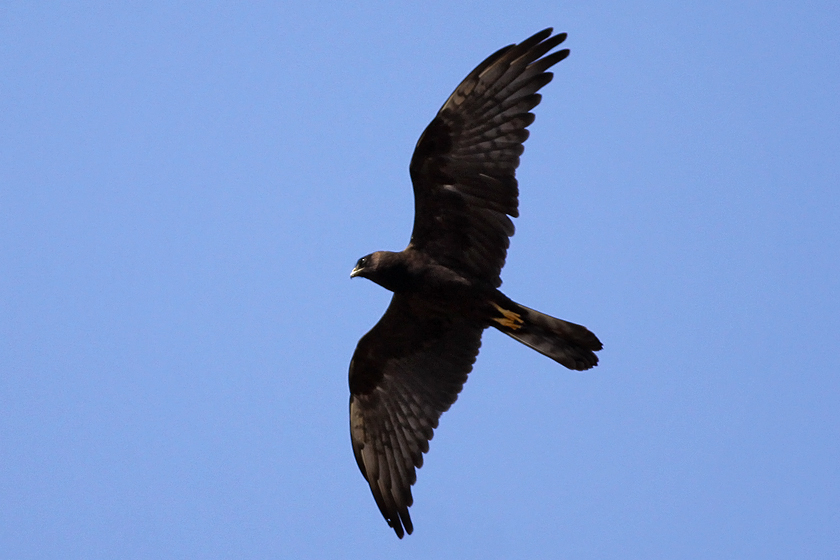 It’s always great to catch up with the darker or

Harrier. Most of these northern Iberian breeding birds arrive later in early September and can spend some weeks with us before flying south across The Strait. 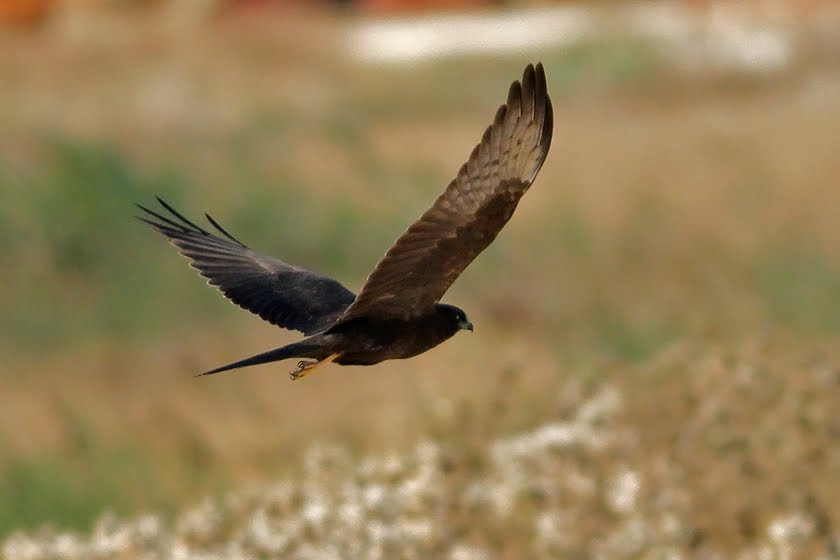 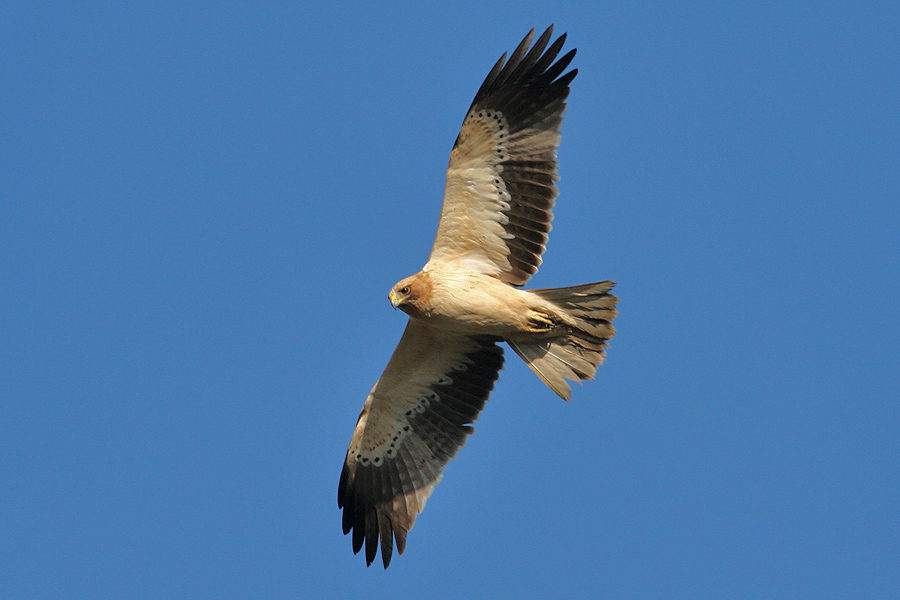 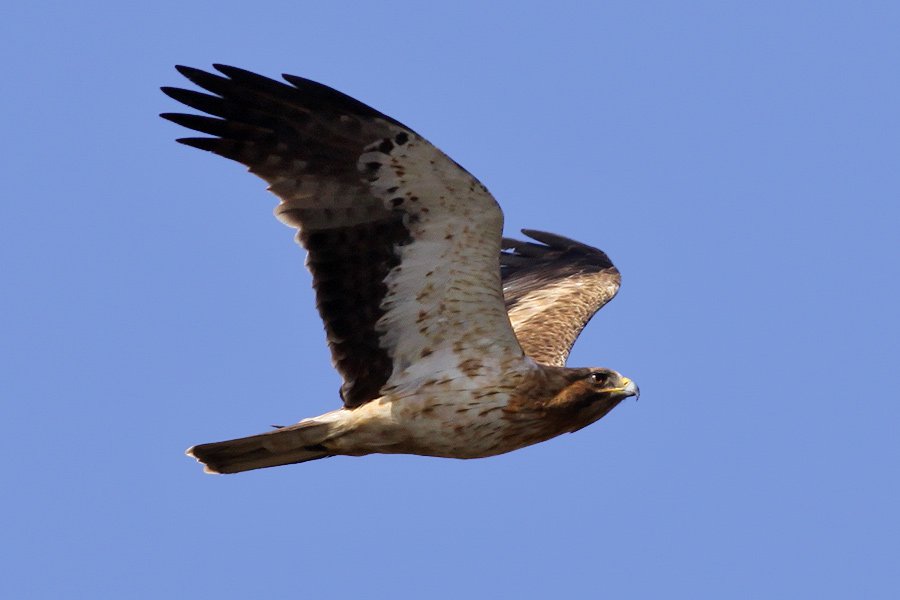 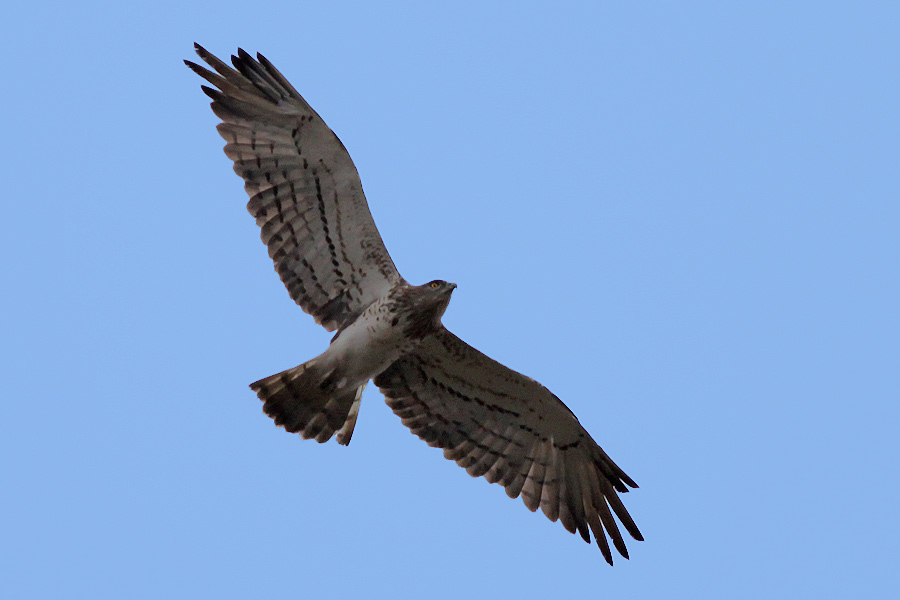 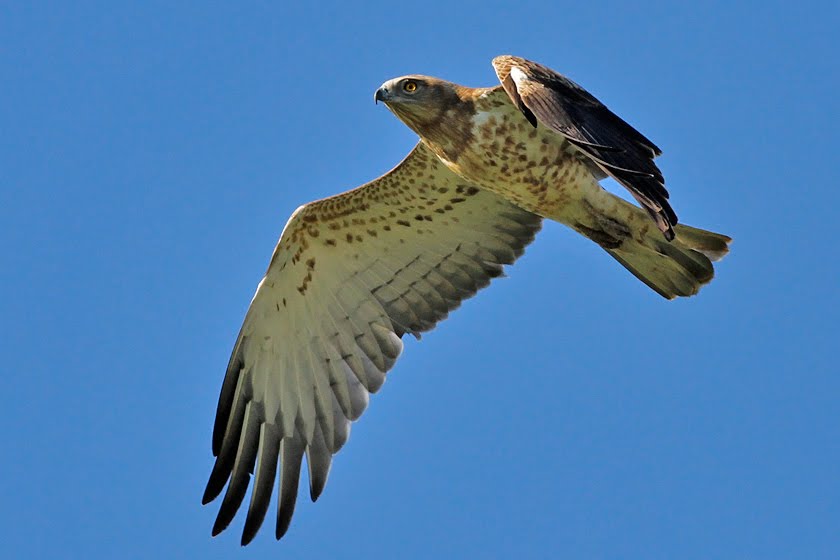 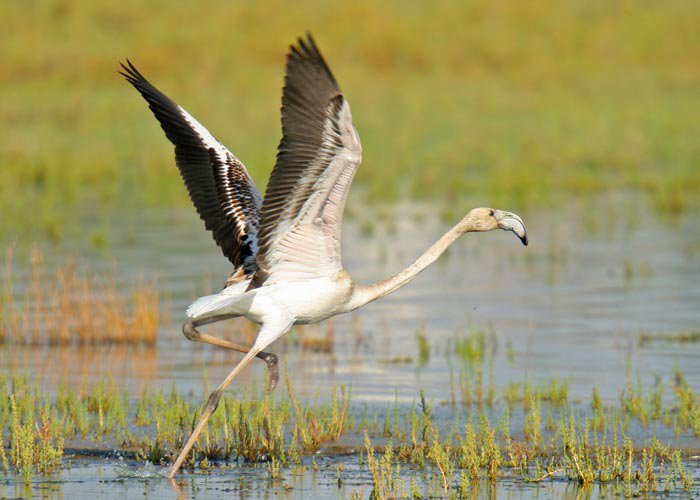 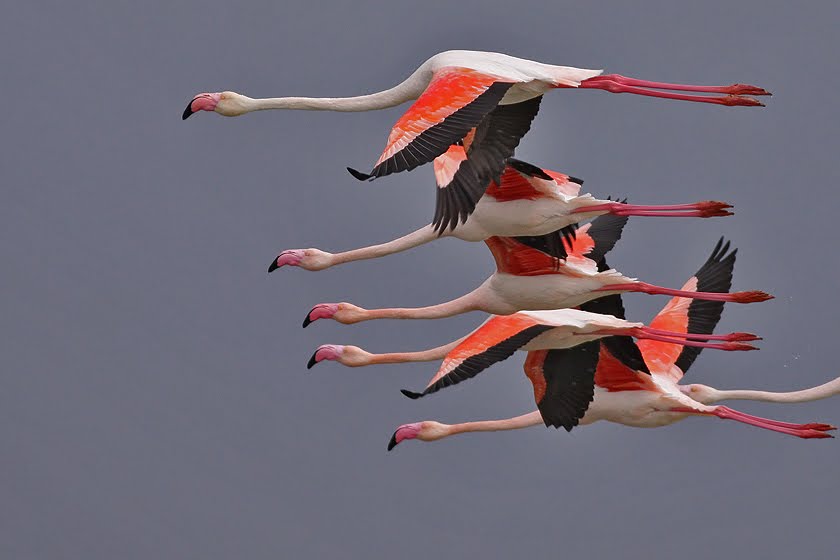 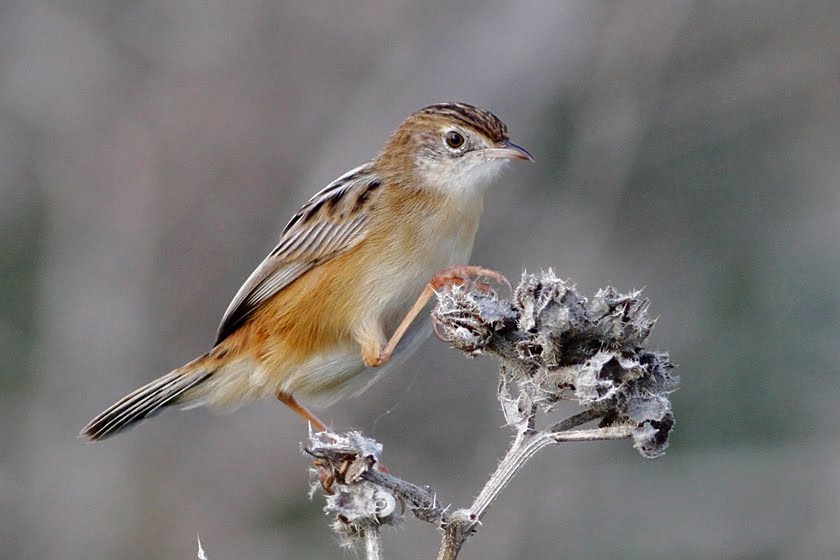 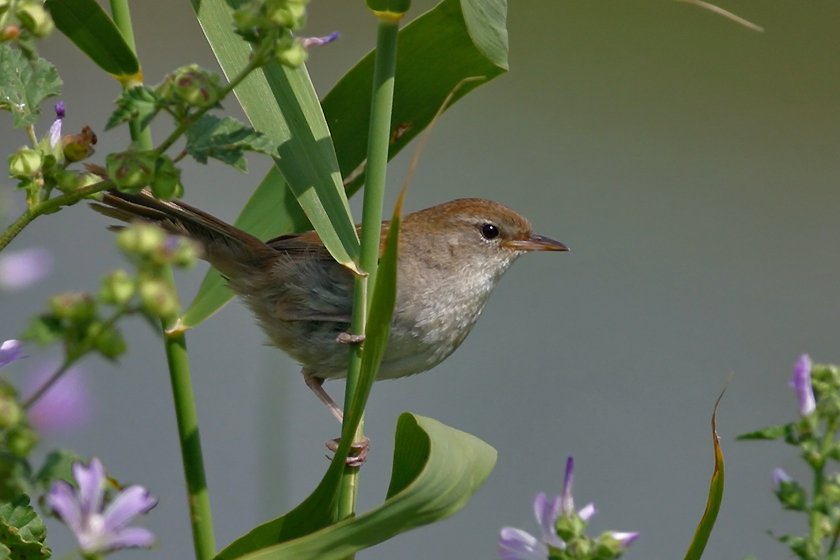 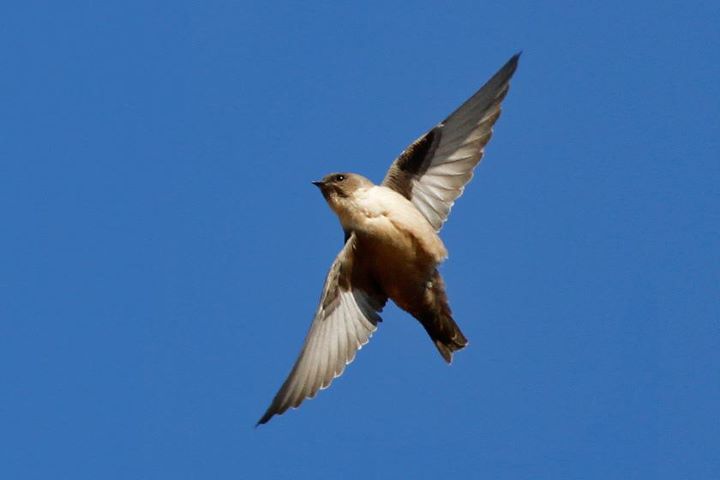 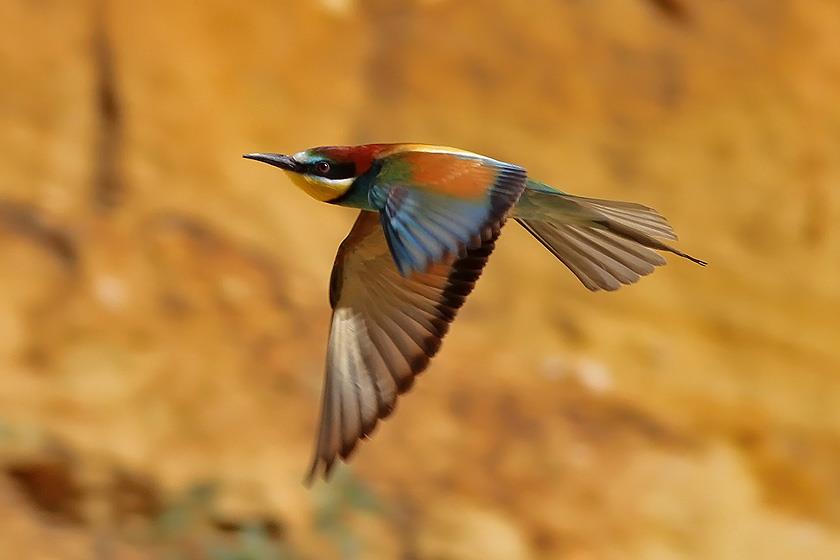 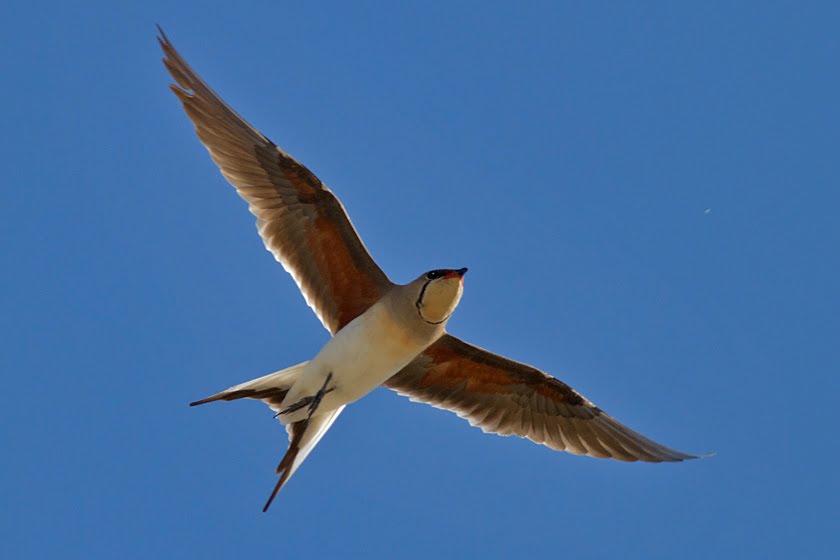 Collared Pratincole – what amazing adeptness of flight that these last two species show.