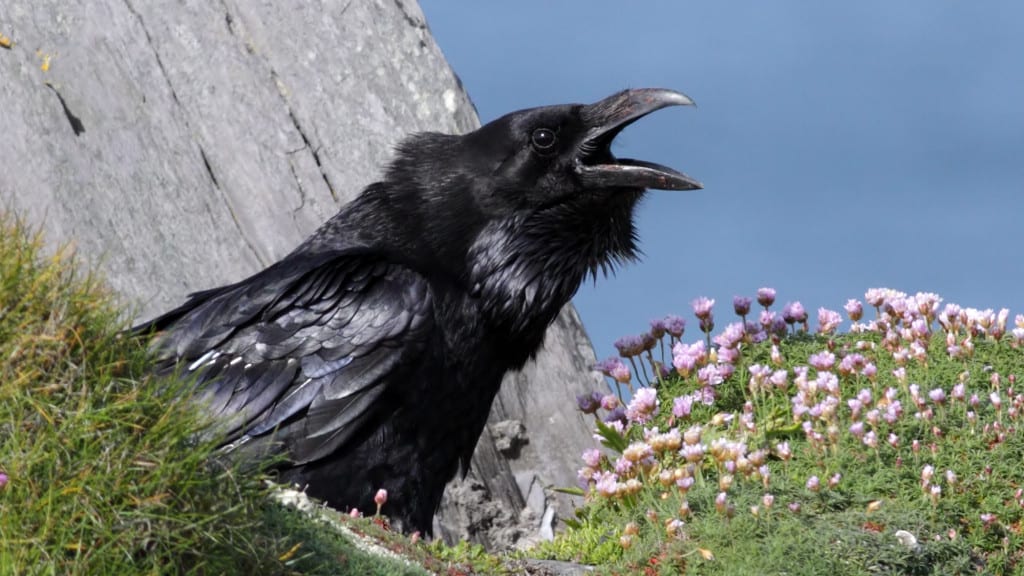 The Common Raven (Corvus corax), also known as the Northern Raven, is a large all-black passerine bird in the crow family. Found across the northern hemisphere, it is the most widely distributed of all corvids. Common Ravens can thrive in varied climates. They range throughout the Holarctic from Arctic and temperate habitats in North America and Eurasia to the deserts of North Africa, and to islands in the Pacific Ocean. In the British Isles, they are more common in Scotland, northern England and the west of Ireland. In Tibet, they have been recorded at altitudes up to 5,000 m and as high as 6,350 m on Mount Everest. 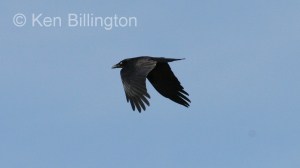 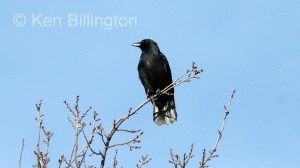 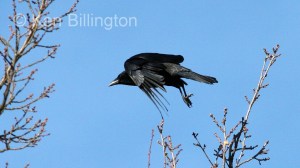 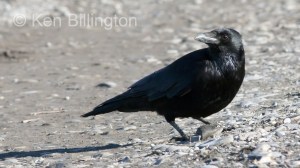 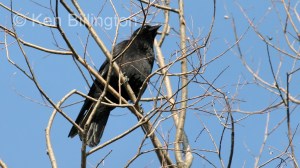 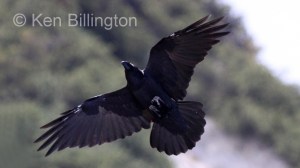 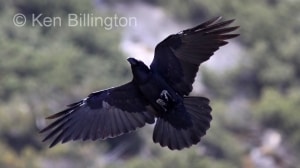 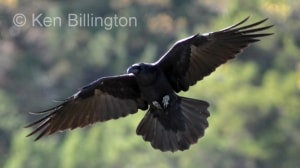 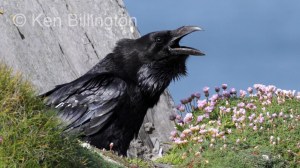 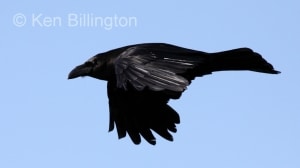 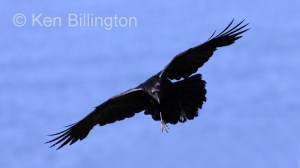 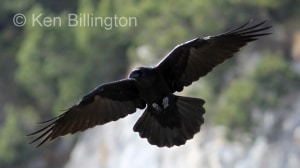