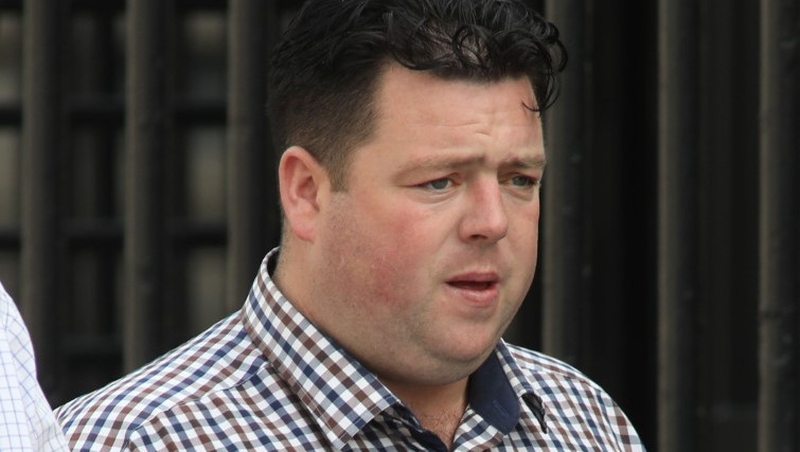 A 30-year-old Limerick man has been extradited to the United States to face allegations of trafficking endangered rhino horns.

John Slattery, of Old Barrack View, Fairhill, Rathkeale, Co Limerick,was arrested this morning and surrendered to the US Marshall Service at Dublin Airport.

The US authorities sought his extradition to face charges of illegal wildlife trafficking in relation to the sale and transport of rhino horns from endangered wild black and white rhinoceroses.

It is also alleged that Mr Slattery bought two further horns from black and white rhinos in Macon, Missouri for $10,000.

The High Court had been told that Mr Slattery was willing to surrender himself to the US authorities but his extradition was delayed due to Covid-19.

He was on bail which was due to expire today but gardaí from the National Bureau of Criminal Investigation arrested him and handed him over to US Marshalls at Dublin Airport this morning.

His Barrister, Mark Lynam,told the court today that he was “uneasy about how matters have transpired” and that he was told “20 armed gardaí” were involved.

However in a statement this evening, Detective Superintendent Michael Mullen from the Garda’s Special Crime Operations said the case highlights the garda’s “continued commitment to combating cross jurisdictional crime and working closely with our international counterparts”.

Mr Slattery is now due to appear before a court in Texas.

This article was first published by RTE News on 22 May 2020.