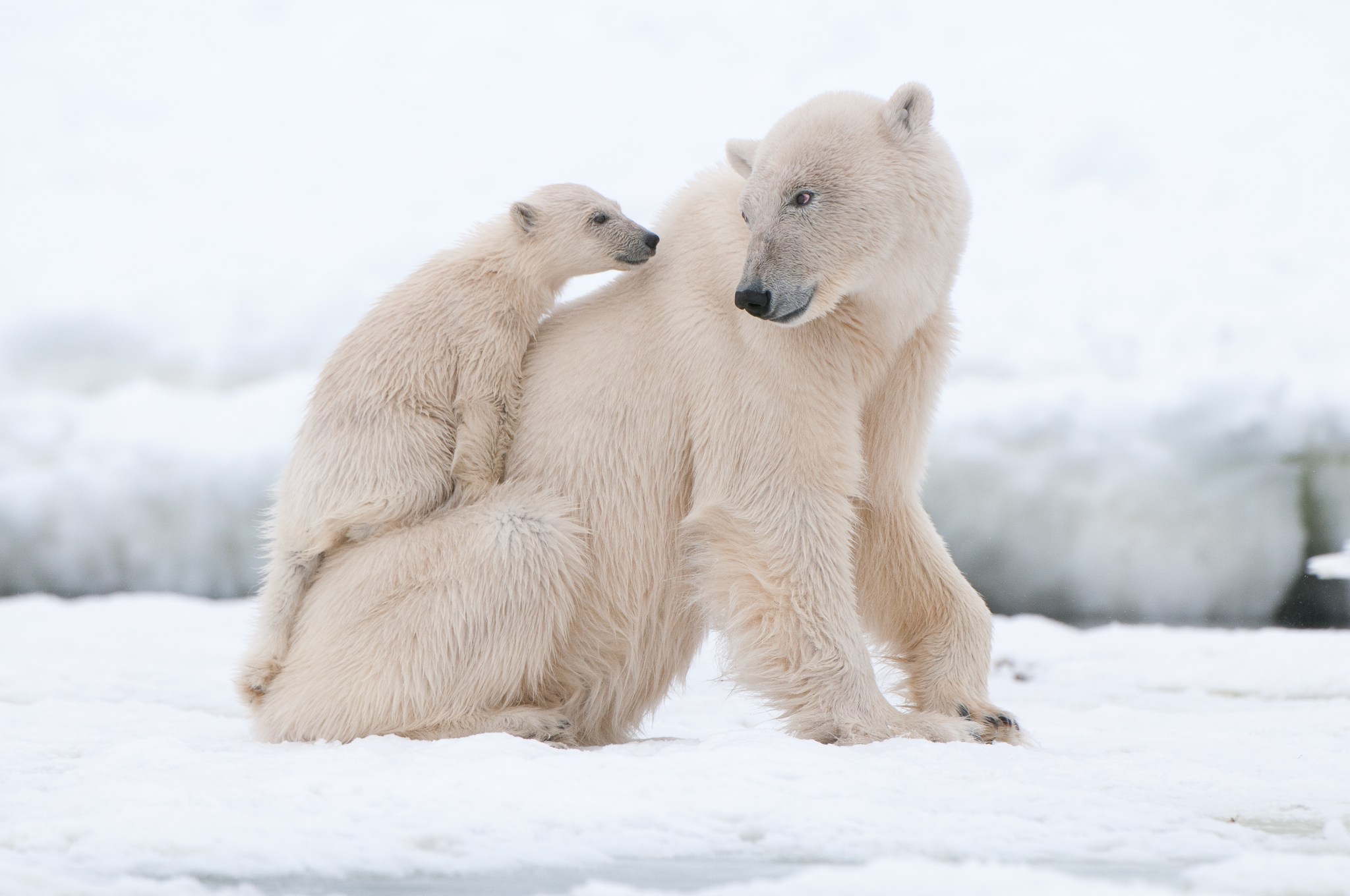 One of the ways that many of us first became aware of and concerned about climate change was through a “Save the Polar Bears” poster that featured a scrawny, scared-looking polar bear on a tiny fragment of ice.

It was jarring and upsetting. Teachers would chime in that our grandchildren may never get to see a polar bear in real life. Sadly, that reality is steadily approaching.

The Yorkshire Wildlife Park promotes “conservation of biodiversity” and works “to promote a wider understanding of the natural world and inspire generations to support and protect the world around them.”

One of the residents was a 22-year-old polar bear named Victor. He was the oldest polar bear in the UK and lived at the wildlife park and fathered 13 cubs while in a conservation breeding program. Sadly, he passed away in August.

While he had a great impact on the conservation of his species, scientists believe that climate change could cause polar bears to go extinct by the end of the century. With higher temperatures and less sea ice, polar bears will not be able to get enough food and provide for their children.

During his presidency, Trump has reversed nearly 100 environmental rules, many of which are especially harmful to animals.

He eliminated major rules concerning methane emissions; weakened the National Environmental Policy Act (NEPA), one of the nation’s most significant environmental laws; and suspended the enforcement of various environmental laws for companies due to coronavirus.

Trump is even opening up the Arctic, including vital polar bear habitat, to oil drilling! Sign this petition to demand that Trump and the EPA immediately halt the rollbacks of any more environmental rules or regulations immediately!

This article was first published by OneGreenPlanet on 1 September 2020. Lead Image Source : Gecko1968/Shuttterstock.

Rest In Peace Victor 🙁
No more Suffering in Heave.

Signed. VOTE BLUE like your life depends on it, because it DOES, and same with our environment. The Trump administration has rolled back hundreds of environmental protections in just 4 years. So much damage done! And why? MONEY in their corrupt pockets! VOTE THEM OUT!

Sadly this picture of some adorable Polar Bears is a way of increasing far more bird-deaths though the back door.

Am with you on doing things right but just not what most people’s idea of sustainability is though.