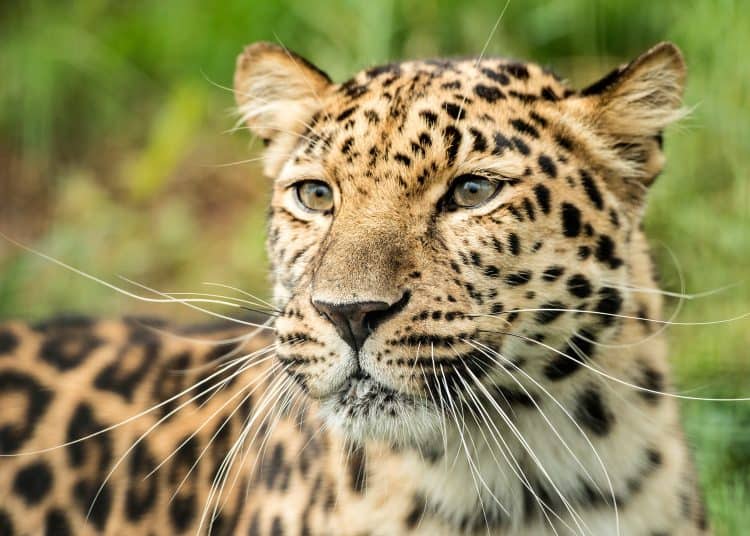 The Amur leopard is poached largely for its beautiful, spotted fur. In 1999, an undercover investigation team recovered a female and a male Amur leopard skin, which were being sold for $500 and $1,000 respectively in the village of Barabash, not far from the Kedrovaya Pad reserve in Russia.

Agriculture and villages surround the forests where the leopards live. As a result the forests are relatively accessible, making poaching a problem—not only for the leopards themselves, but also for important prey species, such as roe deer, sika deer and hare, which are hunted by the villagers both for food and cash.

So many threats to wildlife!

Oceans – The declining state of our oceans is threatening wildlife with issues such as plastic pollution and increasing acidity.

Forests – The shrinking of the world’s forests is also threatening wildlife with issues such as deforestation, illegal logging and timber trafficking.

Climate change is also driving the extinction of many species with issues such as ozone depletion and continued use of fossil fuels.

What are we doing?

We create awareness through articles, social media and petitions, which bring these issues to the attention of governments, influential organizations and decision makers.

But this not not enough! We also need to take direct action. Our goal is to raise $100,000 for use by approved wildlife organizations on specific conservation programs.