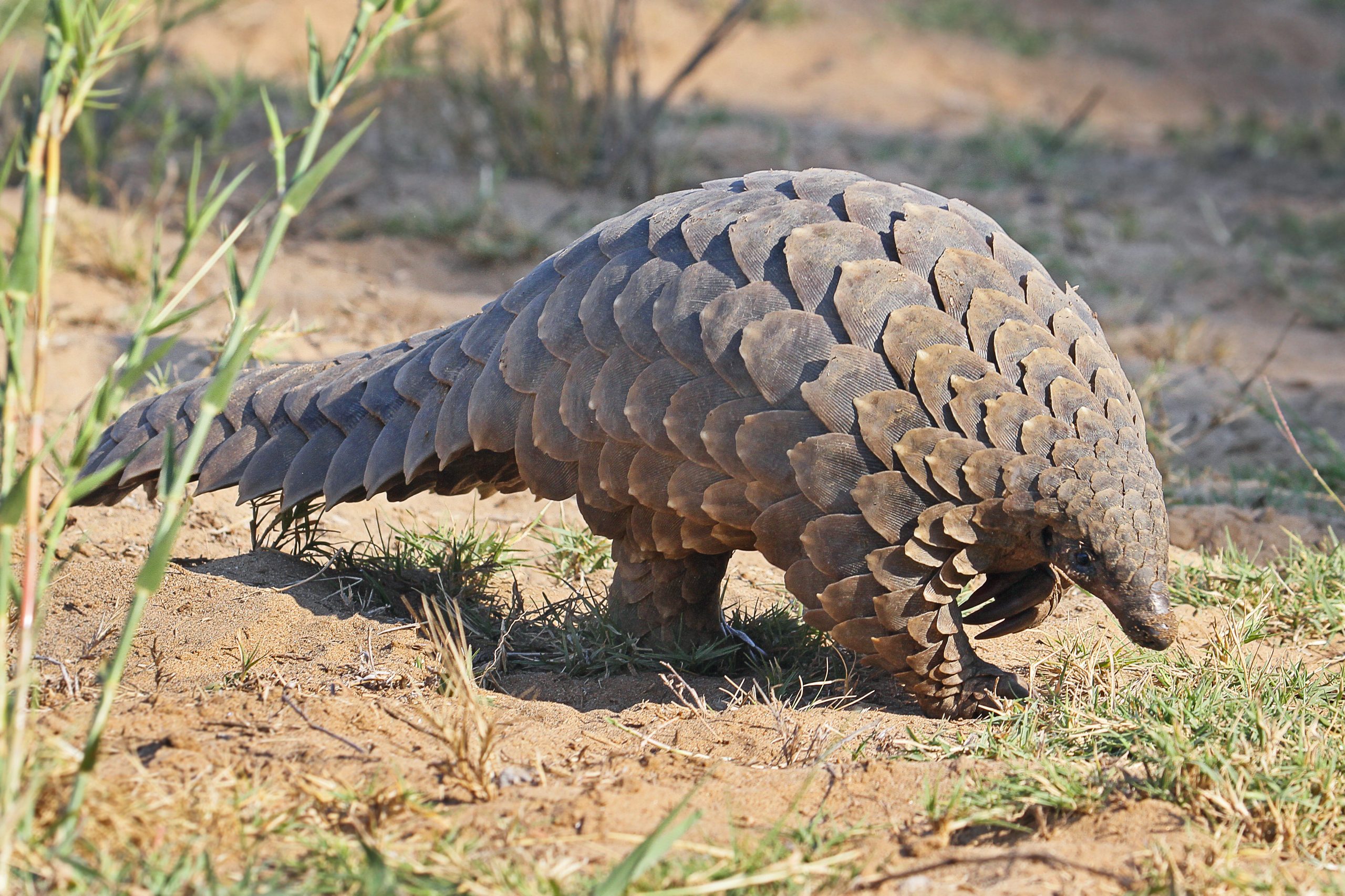 According to the BBC, pangolins remain a suspect in the coronavirus outbreak. The animals were found to carry related strains to coronavirus, notoriety which is reducing their international trafficking and sale. Pangolins are popular in illegal wildlife trafficking, they’re the most commonly illegally trafficked mammal, known for their use in food and medicine.

A researcher at the University of Hong Kong found that Malayan pangolins carry a type of coronavirus. These animals were smuggled into China and should be watched carefully. Dr. Tommy Lam of The University of Hong Kong told BBC News,“Although their role as the intermediate host of the SARS-CoV-2 outbreak remains to be confirmed, sale of these wild animals in wet markets should be strictly prohibited to avoid future zoonotic [animal to human] transmission.”

While scientists are unsure of which animal caused the corona virus outbreak, they are sure that it derived from an animal.

According to co-researcher, Prof Edward Holmes of the University of Sydney, “Bats are certainly involved, pangolins may be, but it is very possible that other animal species are involved as well.”

Conservationists are urging governments to ban illegal wildlife trafficking to help end the spread of these viruses. Reporting from Afrik21 found that pangolin meat consumption and hunting had dropped in Central Africa.

The International Fund for Animal Welfare (IFAW) found that between 1.12 million pangolins were illegally trafficked between 2006 and 2015.

China temporarily banned the consumption of wild animals during the coronavirus outbreak and Vietnam has enacted a permanent ban. As of March 31, over 787,000 cases of coronavirus were reported worldwide.