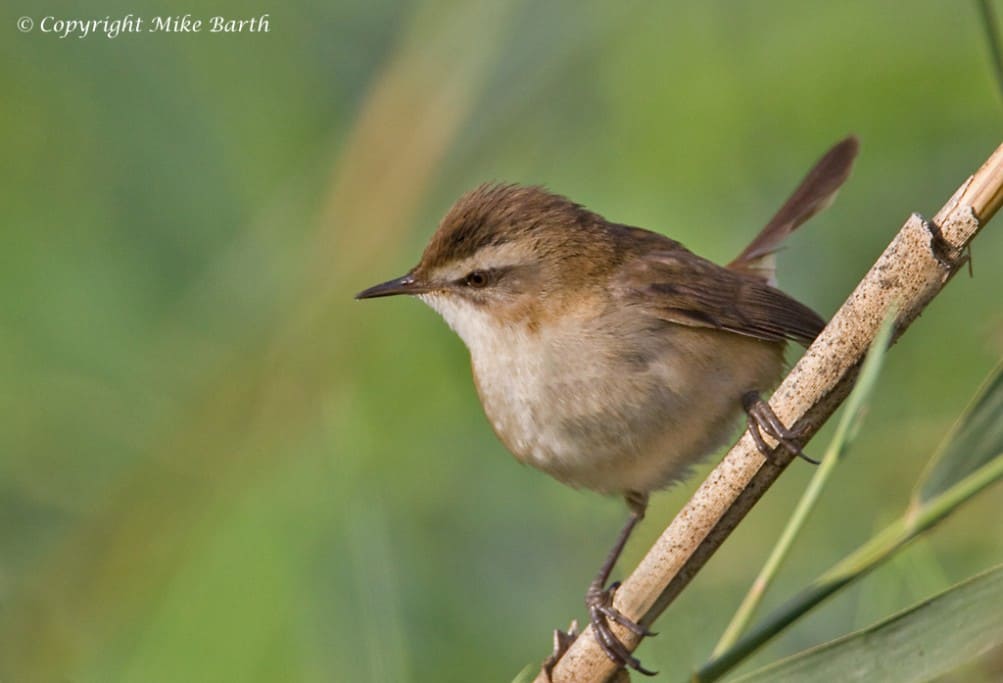 This is my first post in ‘Focusing on Wildlife’. I thought I’d post about some of the vagrants migrants seen in the UAE recently.

I start on 23rd December with a trip to Zakher Lakes near Al Ain, the water levels here are increasing at an alarming rate. There used to be many reed beds with great habitat for reed loving birds, however that habitat is now extremely limited. The water is believed to be run-off from the city of Al Ain but I cannot confirm that. During this specific visit (23/12) I saw Little Bittern and Great Bittern (uncommon) working the same patch of reed bed, however, now the water level is so high I believe they have been forced out.

Clamorous Reed Warblers and Bluethroat are here in numbers at the moment, saw both recently at the Dubai Pivot fields, Zakher lake and Wamm farms (Dibba). Currently resident at Zakher lake is a Marbled Teal but to-date I have not managed any pictures as it tends to hang out in the middle of the lake. Another bird missing from my list after five attempts to view is the splendid Long-eared Owl that is residing in Mushrif National Park. Can’t win ’em all !

Next big outing was out to the west to Jebel Dhanna a cool three and a half hours drive from Dubai, famous for it’s oil industry. The reason for the outing was a very rare, in fact probably the first record, of a Western Black Redstart (Phoenicurus ochruros gibraltariensis).

We do get regular records of Eastern Black Redstart (Phoenicurus ochruros phoenicuroides) though. The bird was resident inside a big oil terminal at Jebel Dhanna and permission had to be sought from the authorities in advance to gain access. This done we were given a short amount of time to enter and get our shots. As luck would have it there were a couple of birders on the same twitch that had just come from Sila where they had noted a Redwing and a European Robin, both of which I needed for the UAE. The downside was that this was another hour’s drive towards the Saudi border making my return journey to Dubai four and a half hours, had to be done though right ??

No Redwing shots unfortunately as it was skulking inside Mesquite and the light was fading fast and a long drive home looming.

14th January was another long awaited tick in the form of Blyth’s Pipit. A bird I find particularly difficult to ID from Richard’s pipit. This bird was resident in the gardens of Emirates Palace in Abu Dhabi and fortunately I was invited by a friend who is a member of the beach club there to a stroll around the grounds. In the company of two scopes and two excellent birders we eventually found the bird amongst several Water Pipits after an hour or so.

Back to Zakher Lake on 16th January as two Moustached Warblers had been noted in the same Reed Bed that I had seen the Bitterns back in December. But the water level is so high now that I doubt the Bitterns are still around, I certainly saw no sign of them. What’s more, I was able to drive my car on the sand dunes close to the outflow and Reed bed back in December, ot now as the area was well submerged in water, so had to get my feet wet ! The two warblers were visible along with Clamorous Reed Warblers and a Desert Whitethroat, however they stayed very low in the reeds and proved extremely difficult to photograph.

Whilst there I was presented with a view of a Bonelli’s Eagle being mobbed by no less than five Marsh Harriers. It was very distant and did not provide any decent photographic opportunities. I saw the eagle eventually perch on a single lonely Ghaf tree. I decided to walk as close to the tree as possible , aware that there was no cover for me. The bird did eventually flush but gave me some lovel close views as it eventually glided away.

Last but certainly NOT least and a rare vagrant is the Black Drongo which is still resident in Dubai first spotted several days back at Barsha Pond Park. I believe this may be only the second record. We certainly had all UAE birders through the park within 24 hours !