The vulture’s hide at Giant’s Castle is a raptor hide first and foremost. The setting on the edge of a middleberg ridge is spectacular. Placing the bones for the raptors, mainly for the Bearded Vultures, supplements their natural food sources which is diminishing due to loss of habitat and is the main purpose of the […]

This is the first post from my trip to Giant’s Castle in the uKhahlamba Drakensberg park in mid-July. Apart from the breath-taking beauty, a key attraction at Giant’s Castle was its vulture hide. The uKhahlamba Drakensberg Park has Africa’s highest mountain range south of Kilimanjaro. It presents a formidable horizon of massive basalt cliffs in […]

This species is widely and disjunctly distributed across the Palearctic, Afrotropical and Indomalayan regions, but is very rare in some areas and thought to be in decline overall (Ferguson- Lees and Christie 2001). This species has been uplisted to Near Threatened owing to evidence that is has undergone a moderately rapid population decline over the […] 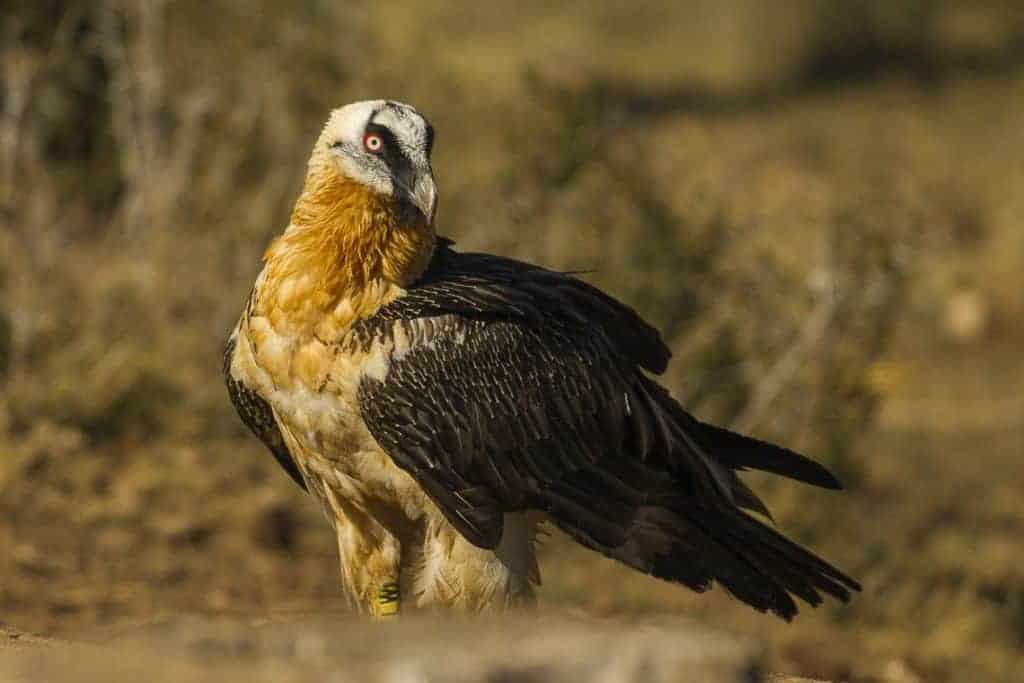 An overview of the vulture species that nest in Saudi Arabia, the threats they are facing and what BirdLife is doing to help them. Vultures are one of the most threatened families of birds in the entire world and their decline has been shockingly rapid. Some species in Africa and the Indian subcontinent have declined […]