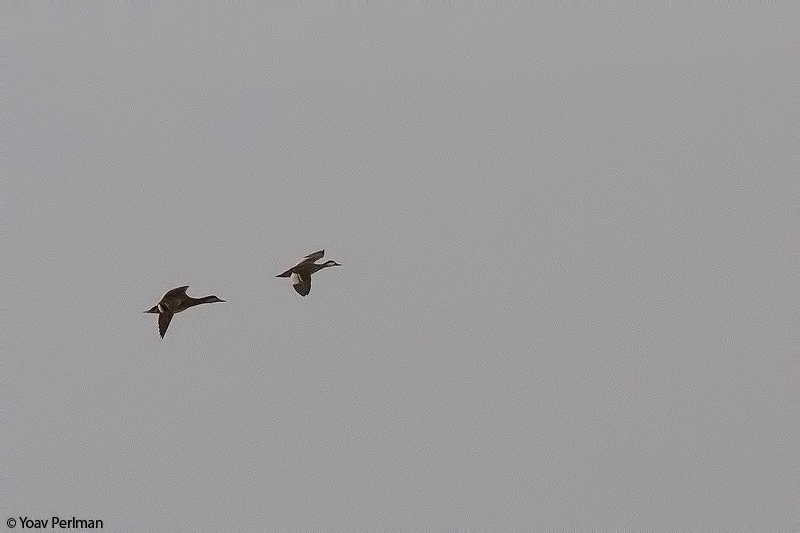 I am so glad to be back in Israel. Came here with my family for a two-week visit. First day was devoted to friends and family but I was so happy to see all the birds around. Just casual stuff but lots of things – Long-eared and Scops Owls, Great Spotted Cuckoos, Pallid Harrier, Lesser […]

A car in for its MOT/EU test was a good reason to give Fornebu much more attention than it normally gets. Weather wise it was perfect to be out and about but birdwise it was slow going. Spring has made its mark though and there are now quite an array of birds singing. Great and […] 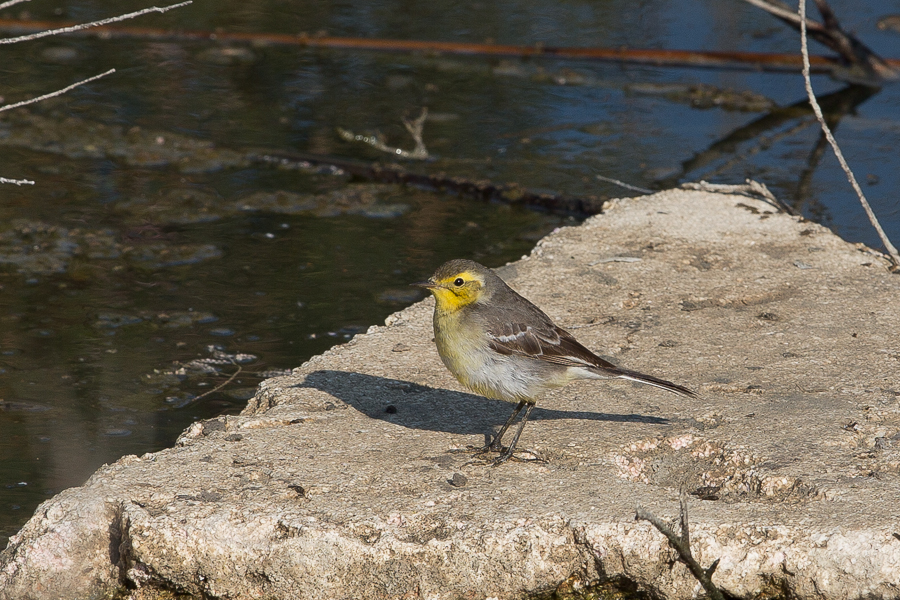 There are some good areas for birdwatching in Jubail but they take some looking for. The birds that frequent these areas are also good at times and again take some looking for. Whilst birding the area recently I have come across a few good birds including a Citrine Wagtail, and a fly past Long-legged Buzzard. […] 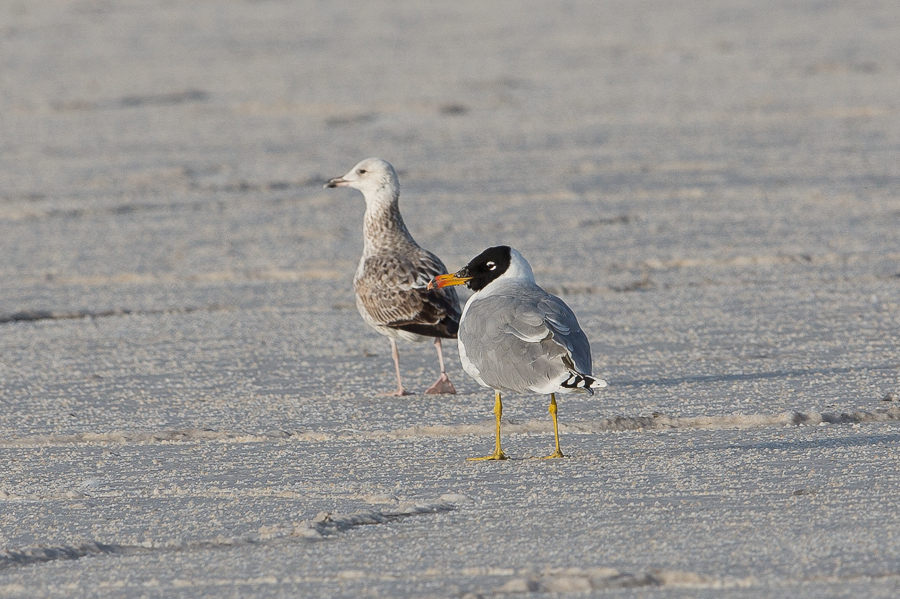 Whilst birding the Jubail area last weekend we came across three Great Black-headed Gulls sitting on a flooded area of sabkha. One bird was an adult in full summer plumage with the other two being second calendar year birds. Jubail has turned out to be a good site to see the species in the last […] 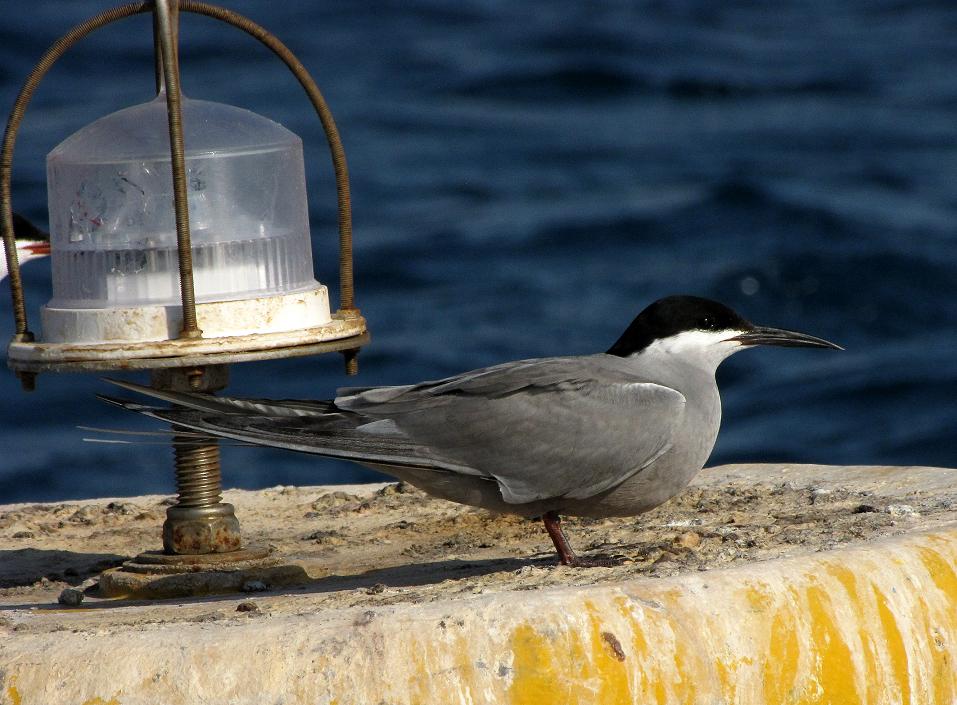 Late June 2001, while writing my final work for my B.Sc and before leaving Israel and going to start my life in East Africa, I was standing on North Beach in Eilat together with Barak Granit and admiring my first ever Red-billed Tropicbirdwhich came in from nowhere and gave me my farewell present from Israel. […] 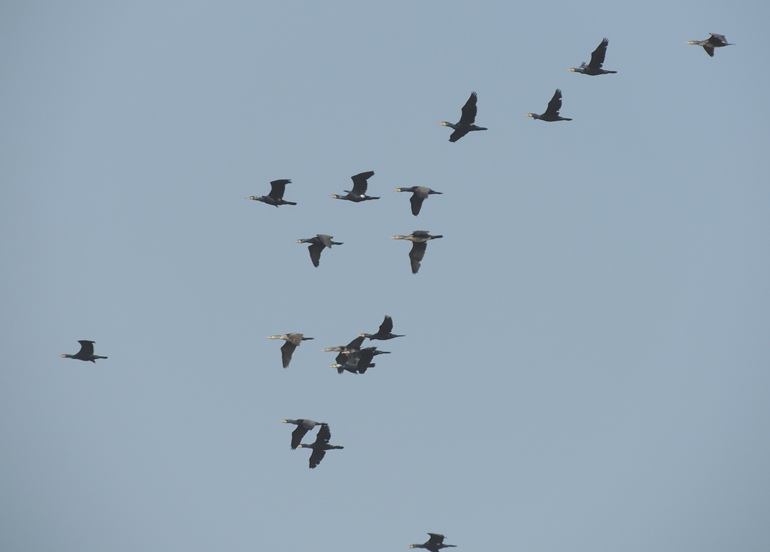 My visit to Sebkhet al Fasl, Jubail on Thursday afternoon was a cool and windy one. It was also wet in the sense that the water level was at least 50 cm higher than during my first visit a few months ago. The picture below is not the open sea. It is part of the […] 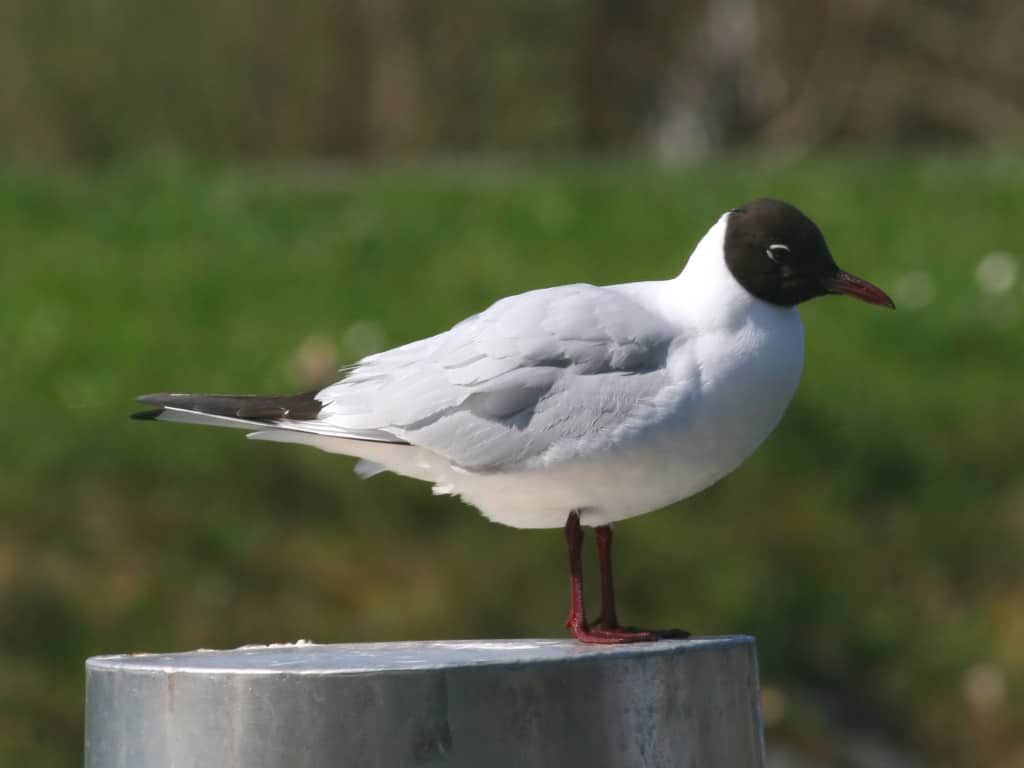 The Black-headed Gull (Chroicocephalus ridibundus) is a small gull which breeds in much of Europe and Asia, and also in coastal eastern Canada. Most of the population is migratory, wintering further south, but some birds in the milder westernmost areas of Europe are resident. Some birds will also spend the winter in northeastern North America. […]