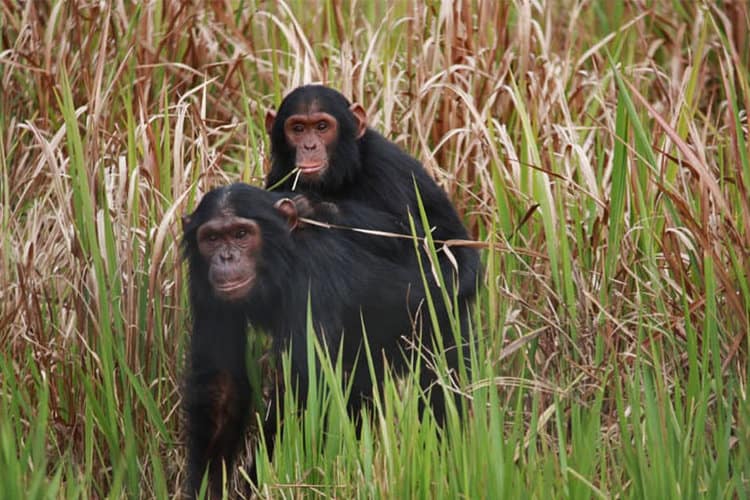 LUBUMBASHI Democratic Republic of Congo Three chimpanzees have been kidnapped and are being held for ransom after intruders broke into a primate sanctuary in the Democratic Republic of Congo. Franck Chantereau, founder of the J.A.C.K. Primate Rehabilitation Centre, says the kidnappers got into the 7-hectare (17-acre) facility in the southern city of Lubumbashi at around 3 […] 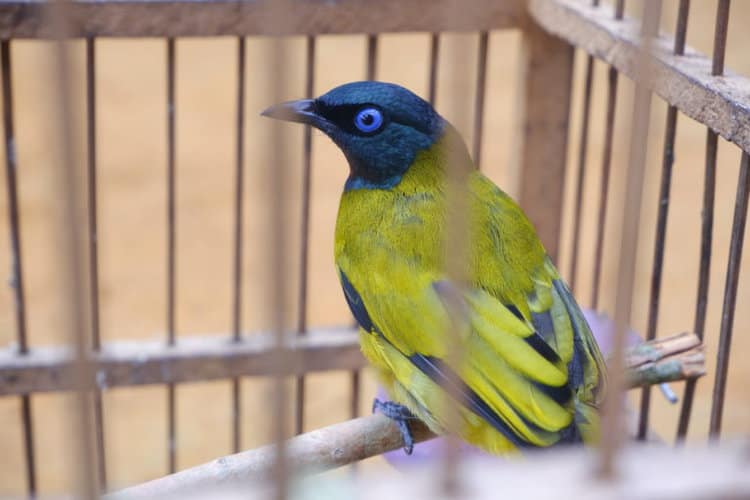 JAKARTA — Researchers in Indonesia have harnessed the power of big data to monitor the flourishing online trade in songbirds, proposing it as a critical conservation tool in the absence of any other platform to crack down on trafficking. The researchers, from the Center for International Forestry Research (CIFOR), developed their “Support Vector Machine,” or […]

Tigers and clouded leopards are two of Southeast Asia’s most threatened and enigmatic big cat species. With the numbers of both in sharp decline across the region, leaving their remaining populations small and fragmented, it’s unsurprising that scientists know very little about basic things — such as what they eat. But now, a new study […]

Just a few weeks ago, an image of a handbag made of crocodile skin on exhibit at the London Zoo drew the attention of many on social media. Instead of a live Siamese crocodile inside the glass enclosure, the zoo has chosen to display the handbag with a placard that reads: “This bag used to […]

We sometimes hear about dogs or cats getting rescued, but this is perhaps the first time that we talked about a pangolin getting rescued. As it turns out, it happened to Dithlong (Ditsi) the pangolin and she is now enjoying life at the Manyoni Private Game Reserve in South Africa. When rescuers first found Ditsi, […]

A hawksbill turtle’s protective shell is in some ways its greatest weakness. Exquisitely patterned and thick enough to sculpt, hawksbill shells are the most popular type of tortoiseshell, a material coveted for centuries to make all manner of objects, from jewelry and trinkets, to spectacle frames and an entire genre of Japanese handicrafts called bekko. […]

Lying at the nexus of South Asia, Southeast Asia and China, Myanmar hosts an extraordinary mix of ecosystems that represent some of the last refuges of an ever-lengthening list of imperiled species: tigers, leopards and pangolins to name a few. But the combination of teeming biodiversity and notoriously lax law enforcement also makes the country […]

BANDA ACEH, Indonesia — Authorities in Indonesia have charged three men, including a local political leader in Sumatra, with selling body parts from a Sumatran tiger, a critically endangered and protected species. Ahmadi, 41, the former head of Bener Meriah district in Aceh province, was arrested by provincial police along with two alleged accomplices while […]