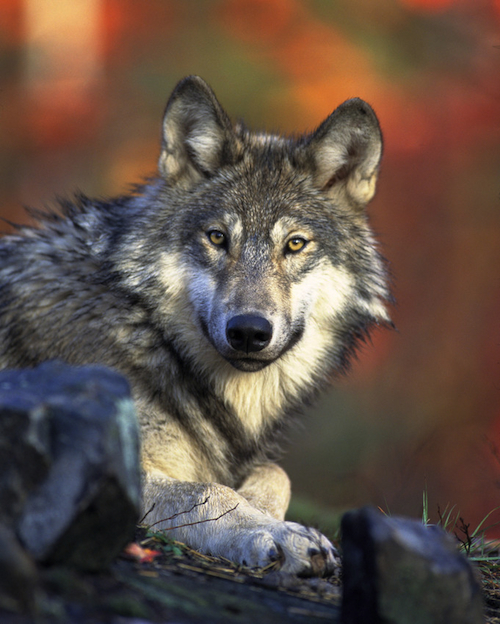 The gray wolf is an endangered species throughout Washington under state law and is endangered under federal law in the western two-thirds of the state. Wolves were once common throughout most of Washington, but declined rapidly from being aggressively killed during the expansion of ranching and farming between 1850 and 1900. Wolves were eliminated as […]