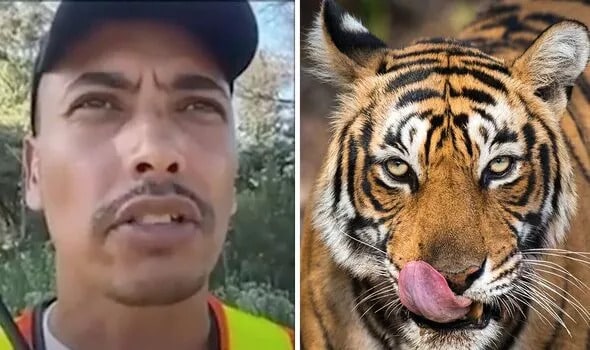 An escaped Bengal tiger which was being kept as a pet is being hunted by police with drones and helicopters after it attacked a dog walker. Sheba, an eight-year-old tigress, has so far killed two dogs and an antelope after breaking out of a smallholding in Walkerville, 18 miles from the South African capital of […] 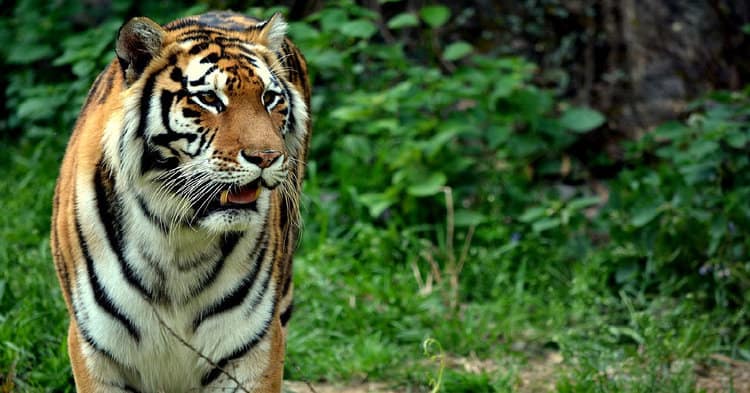 It’s no secret that tigers are struggling and their numbers have dwindled in the wild. It’s always bad news when we hear it, but it seems as if some good news is now in order. The International Union for Conservation of Nature (IUCN) has recently assessed the tiger population and estimates that it has increased […]

Two tigers were forced to live in and be part of a roadside tourist attraction in Oklahoma. The attraction was known to trade tigers with “Tiger King” star Joe Exotic. The animals were kept in deplorable conditions and never received any medical care. Thankfully, the tigers, Lola and Mia, were rescued when the attraction was […]

The Big Cat Public Safety Act has passed the United States House of Representatives, and now it will head to the Senate floor. The bill will ban private possession and public contact and increase restrictions on the breeding, trade, and exploitation of big cats. Organizations like Animal Defenders International (ADI) and celebrities everywhere are applauding […]

According to a prominent environmentalist organization, there may be 5,578 tigers in the wild, which is 40% more than was previously believed. Despite this, tigers are still an endangered species. According to the International Union for Conservation of Nature, the increase in numbers was caused by better monitoring, and the population is believed to be […]

Having spent 27 years as a wild cat scientist, I have been fortunate to run my fingers through the coarse fur of a 170 kg tiger while wrapping a GPS collar around its neck. Even better luck, I’ve lived to tell the tale of a tiger mauling after an unsuccessful collaring expedition. Suffice it to […]

As part of two rescue operations, four Bengal tigers and four lions were saved after spending much of their lives in circuses and cramped living quarters. They will now be housed in South African wildlife sanctuaries. Two Bengal tigers were once part of a circus, but the traveling circus organizers asked a local farmer in […]