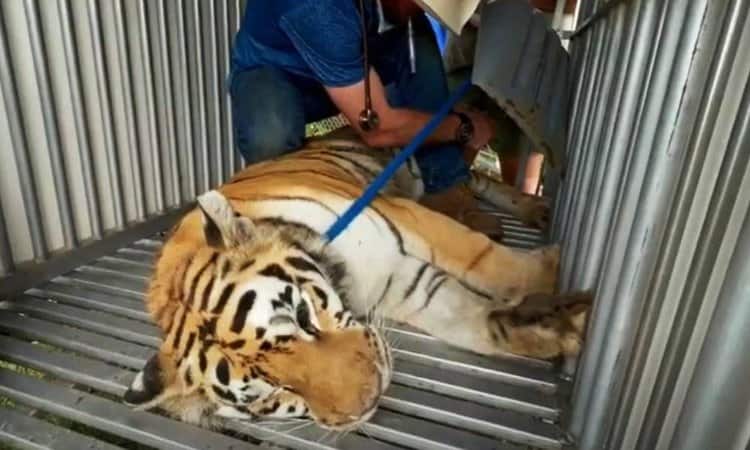 “There are major red flags that show these animals were victims of the cub petting industry,” said Bobbi Brink, founder and director of Lions Tigers & Bears, in a statement about the condition of the big cats. “These cats were declawed and in poor health and living conditions. They were likely bred to be photo […] 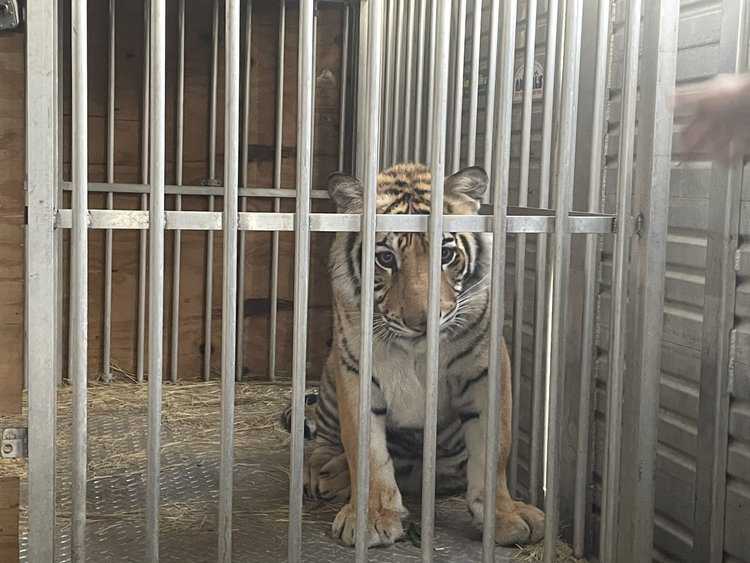 We have a real chance to end cruelties to big cats in the U.S. by securing passage of the Big Cat Public Safety Act, H.R. 263, which would prohibit keeping big cats as pets and also ban direct physical contact between big cats and the public. Introduced by Reps. Mike Quigley (D-Ill.) and Brian Fitzpatrick […] 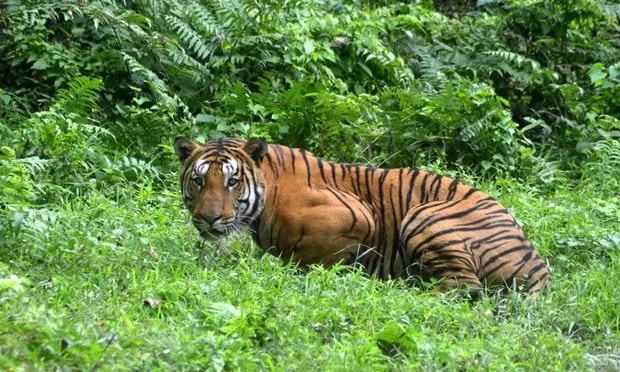 According to a prominent environmentalist organization, there may be 5,578 tigers in the wild, which is 40% more than was previously believed. Despite this, tigers are still an endangered species. According to the International Union for Conservation of Nature, the increase in numbers was caused by better monitoring, and the population is believed to be […]

Having spent 27 years as a wild cat scientist, I have been fortunate to run my fingers through the coarse fur of a 170 kg tiger while wrapping a GPS collar around its neck. Even better luck, I’ve lived to tell the tale of a tiger mauling after an unsuccessful collaring expedition. Suffice it to […]

Friday, July 29, is International Tiger Day, a full day devoted to celebrating one of nature’s most iconic animals. But this global day of celebration–-founded in 2010 to raise awareness about the big cat’s growing plight–is also bittersweet. Tigers may rule out in the jungle, but they’re no match for man-made evils like poaching, habitat […]

KATHMANDU — On June 6, a 41-year-old woman was attacked by a tiger while she was collecting firewood in a forest in Nepal’s Bardiya district, a key habitat for endangered Bengal tigers (Panthera tigris tigris). Following the incident, villagers from Bardiya took to the streets demanding that the government act immediately to address the problem […]

Authorities have sent out a team of elephants to hunt for a killer tiger after five people died in a string of gruesome attacks. Locals in Khairatiya, India vented their fury at forest rangers after Nagendra Singh, 33, became the village’s latest victim of violent big cats last Thursday (June 23). He had gone to […]