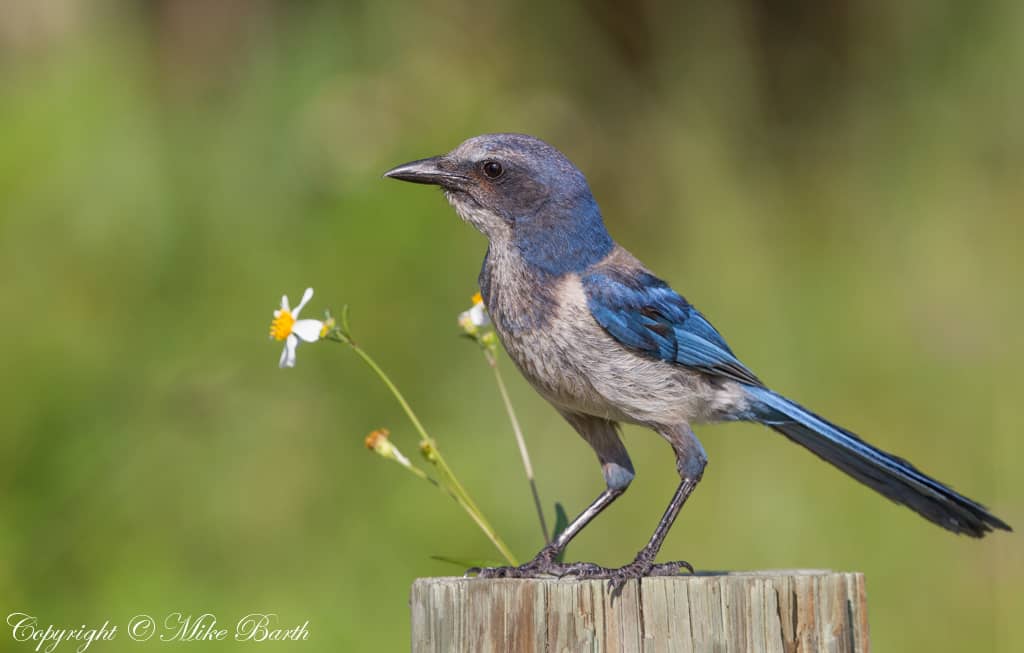 This species qualifies as Vulnerable because it has a small and fragmented population and range, which continues to decline as a result of urban development and habitat loss and degradation, largely as a result of fire suppression. The species suffered a decline of >25% during 1992-2010 (Boughton and Bowman 2011) and this decline is suspected to be continuing, owing to current management strategies and the on-going impacts of development in Florida leading to habitat conversion and fire suppression (which causes habitat degradation), compounded by edge effects (Breininger et al. 2009, 2010, Johnson et al. 2011). 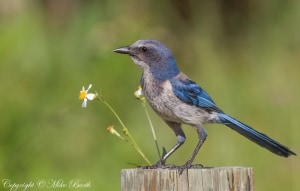 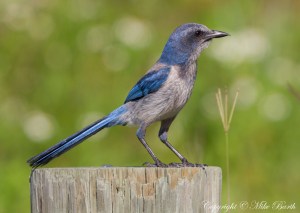 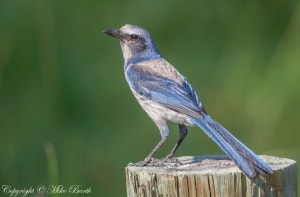 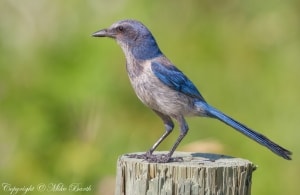