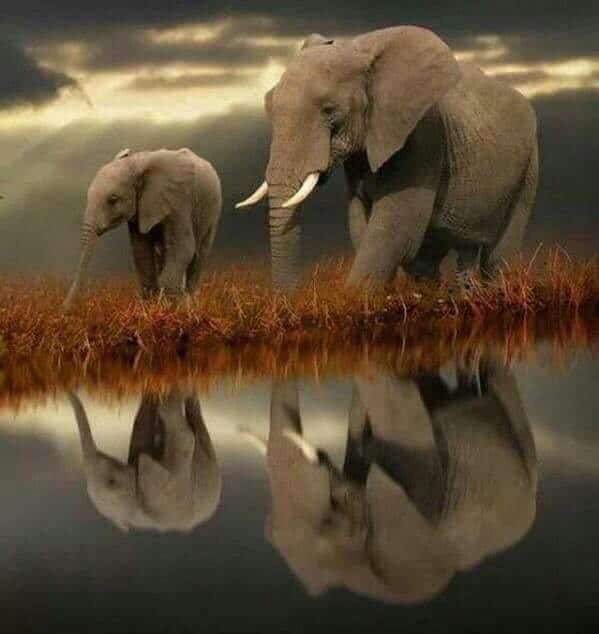 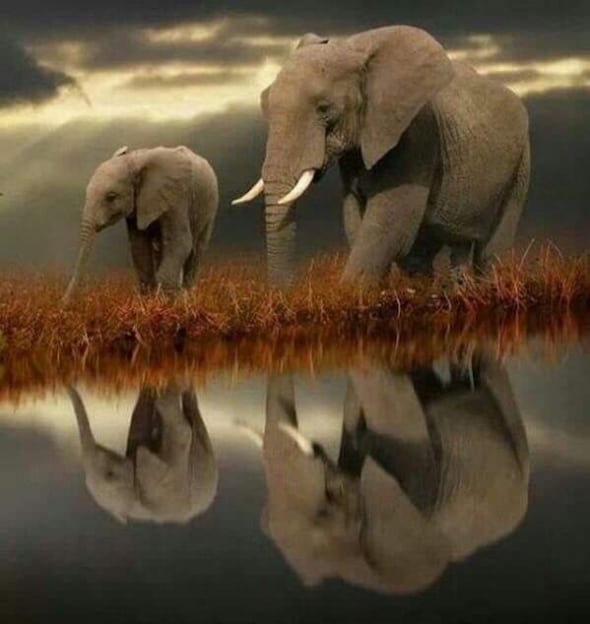 one of the most amazing pics I’ve ever seen 😀 WOW !! I love elephants too !
can I please share it, Ken ??

That would be a good picture to use for a puzzle, don’t you think? Kind of tricky…. 🙂

This is so awesome…..you captured it perfectly!