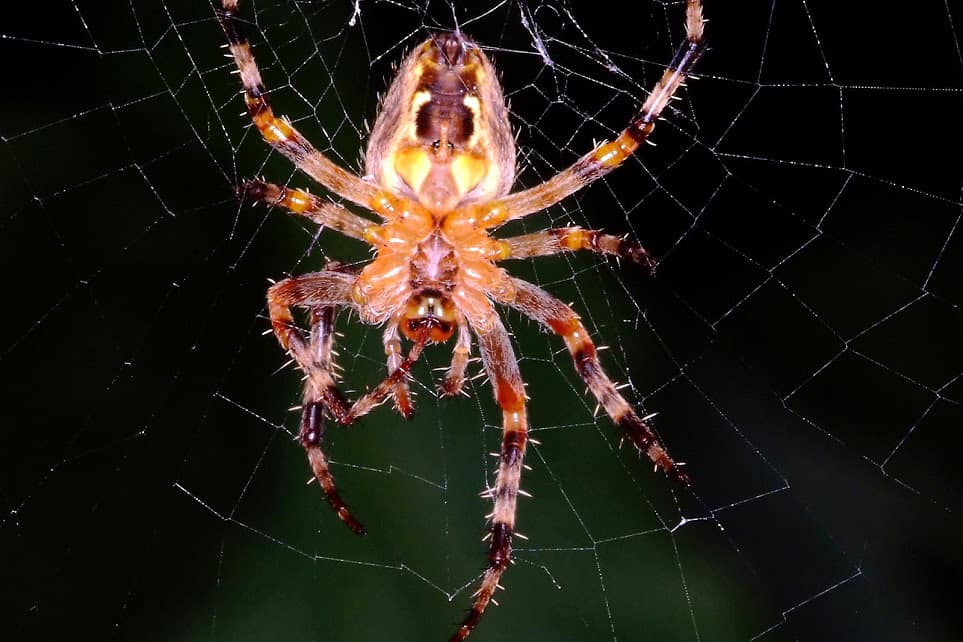 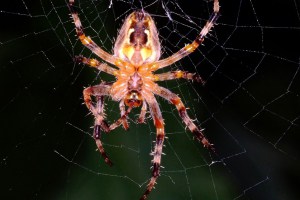 I looked at a school wall World map when I was 10 ( 1954 ) at all the red Countries hence the Sun never set on the British Empire. I decided that one life was not enough and I would travel to see as much of the World as possible, what I did not know at that age it would be through the viewfinder of a camera and now after 70 + years working abroad for 30 years I am still travelling and giving lectures with those photographs as well as going off to East and Southern Africa on photosafari's