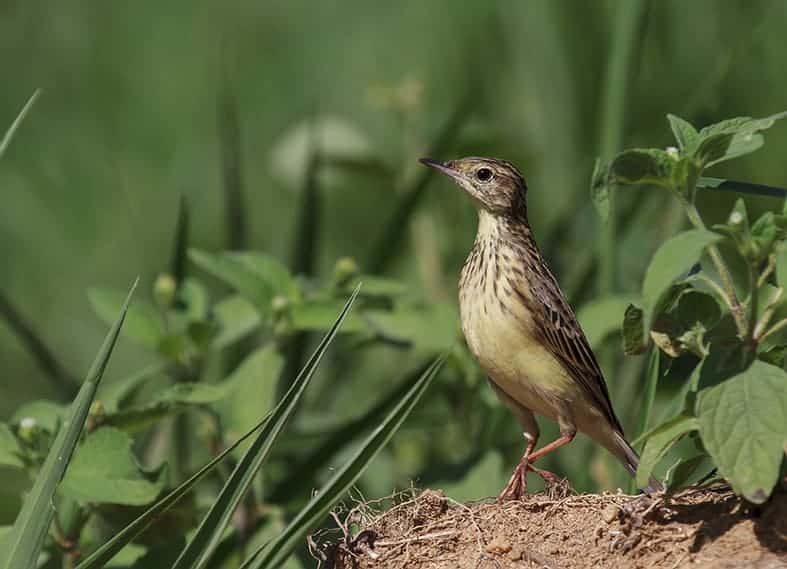 As I saw no reference to Yellowish Pipit here on the site, I found it useful to talk a little about this interesting species.

The Yellowish Pipit belongs to a group of birds whose evolutionary origin is in the fields of the Northern Hemisphere. Some species colonized South America, primarily occupying the Andes and south of the continent. In Brazil, there are five species of this family (Motacillidae), represented by the genus Anthus (walkers), which includes terrestrial species, grassland and camouflage themselves very much.

Features The plumage is a mixture of brindle and dark gray balls against a light background. In the belly, a little yellowish, no dark colors. The silhouette of a bird is longilínea, accentuated by the long tail and pointy. Legs long, thin, orange or yellow.

The song is long, acute, rapidly becoming even more acute in the end. It’s easier to listen to him than to find it, especially when land in the middle of the grass low. It is approximately 13 cm. 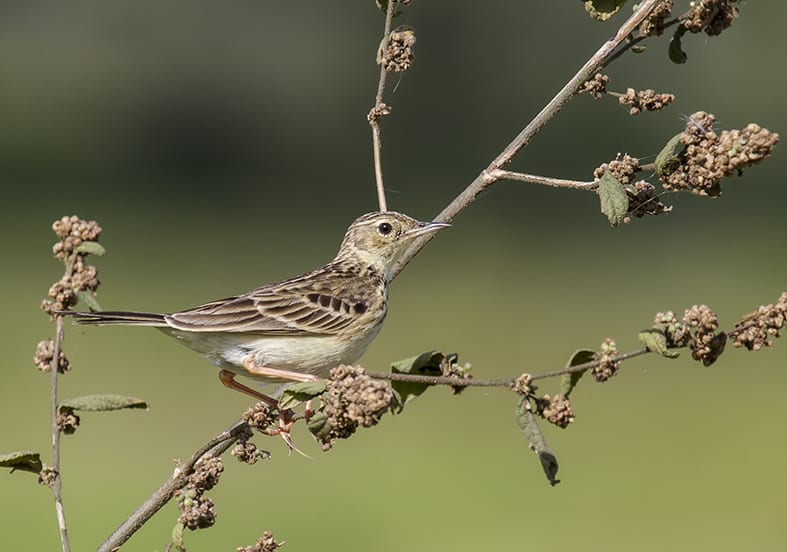 Feed Hunting invertebrate characteristics between races down the grass and soil. When food is scarce animal in the winter for example, eats seeds. Reproduction Males in the breeding season (July to September) take off at any time and emit the so-called characteristic. They may be a few meters from the ground or to a great height. Build a nest of grasses on the ground and under a clump. Eggs with dense white speckled with brown or gray. 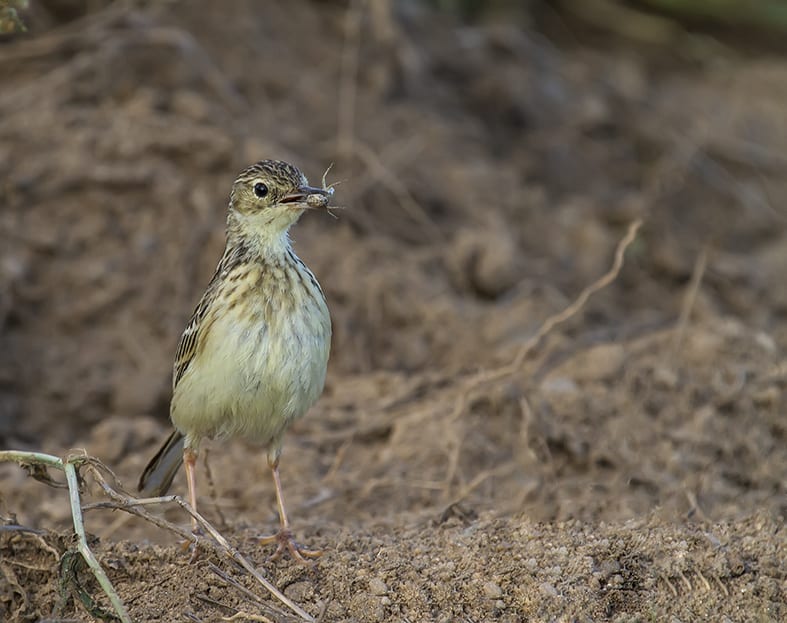 Habits It is common in fields, edges of lakes, rivers and swamps. It is difficult to observe, both for their color, as the habit of walking prefer to fly. Also crouching among the grass and camouflages well with the surroundings. Walks and runs close to the ground, perching little and avoiding flying. When chased crouching on the ground, hiding behind a mound of earth or grass. Expanded with the occupation of farming and grazing, have adapted to cities with large lawns. Migrate after the breeding season and does not sing during migration. 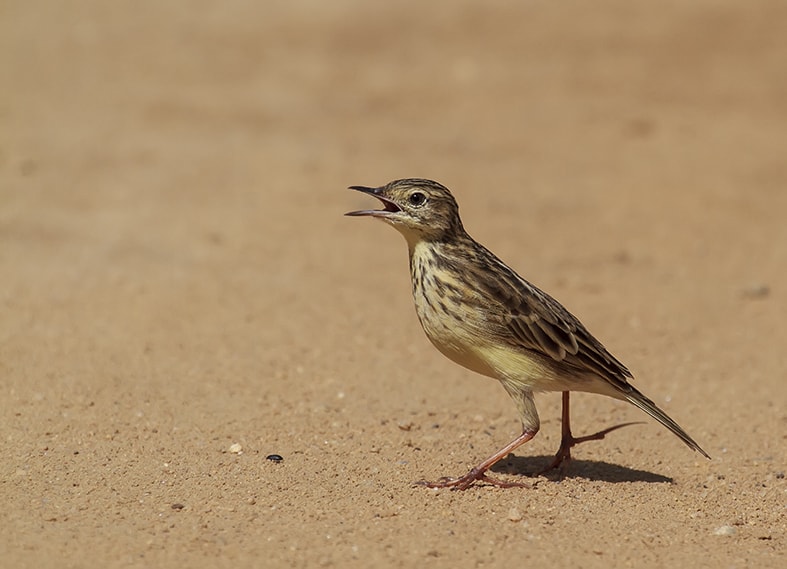 Geographical Distribution The species is migratory in the south of the geographical distribution. Present in Brazil in rural regions hot, being absent from heavily forested areas, as some places in the Amazon. Also found in Panama and in almost all other countries in South America 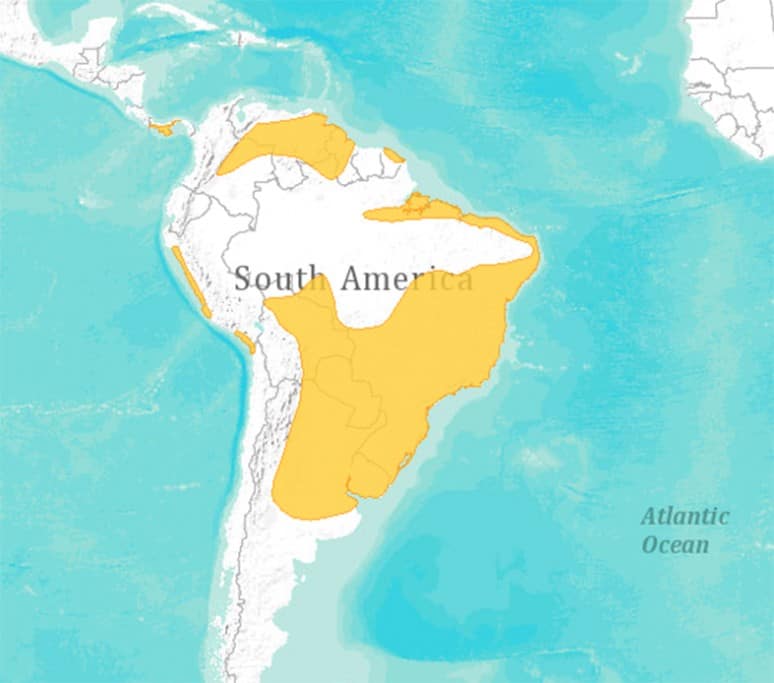