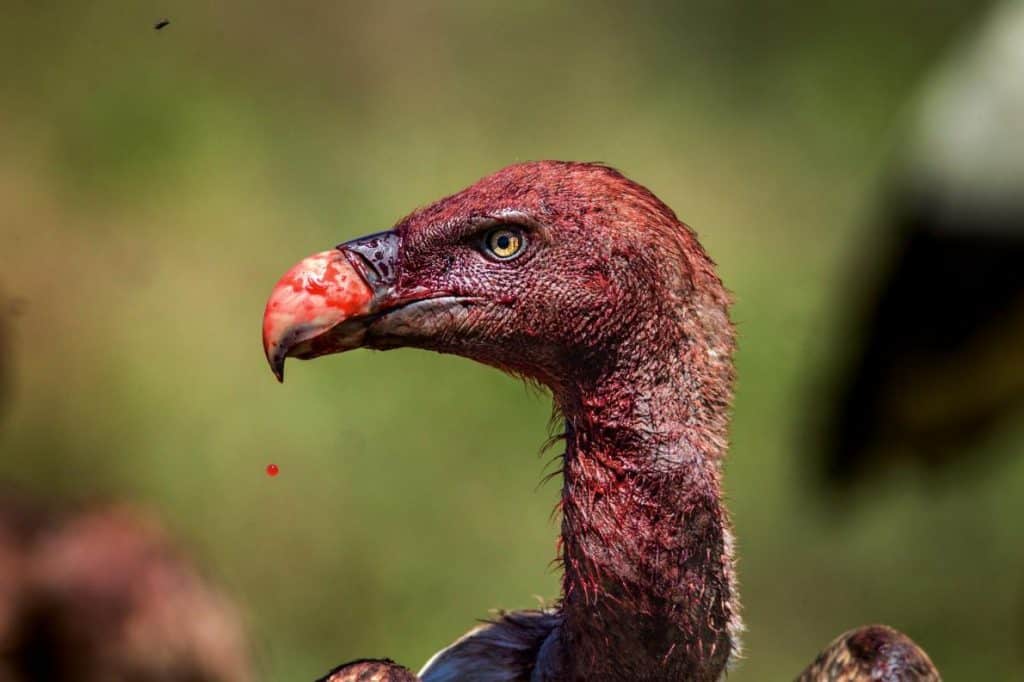 Africa’s iconic predators—lions, leopards, hyenas, and wild dogs—are most known for being cunning, stealthy, and vicious.

But these meat-eaters are often misunderstood. The fiercely loyal African wild dog lives in close-knit packs, caring for the babies of the matriarch and patriarch, communicating by touch, and nurturing those who are sick or injured.

Vultures rarely attack the living. By feasting on the dead, these birds act as a built-in cleanup crew, consuming carcasses that might otherwise spread disease to other predators and their prey.

And though they are at the top of their food chains, Africa’s predators face significant threats.

From illegal hunting to loss of land to drought, the once vast domains of Africa’s wild kings are shrinking rapidly. Leopards are being pushed into urban centers, and lions have plummeted in numbers—from over 450,000 in the 1940s to about 20,000 today.

With no choice but to adapt to threats, predators are increasingly forced to battle each other for dominance over their diminished habitats. The Nat Geo WILD program Savage Kingdom follows five predator dynasties struggling to survive in Botswana’s Chobe National Park, where the land has become progressively dry.

Here are 14 images of African predators trying to make it in a difficult world.

This article was first published by National Geographic on 30 Nov 2016.