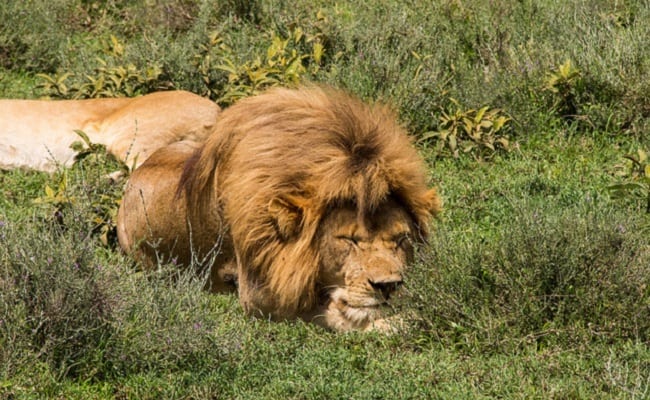 A few years before Minnesota dentist Walter Palmer infamously killed the beloved Cecil the lion, another pathetic American trophy hunter did something as despicable: he shot a lion in Zimbabwe that was sleeping in the sun. Although this happened in 2011, a disturbing video of the killing recently went viral after Protect All Wildlife, an […] 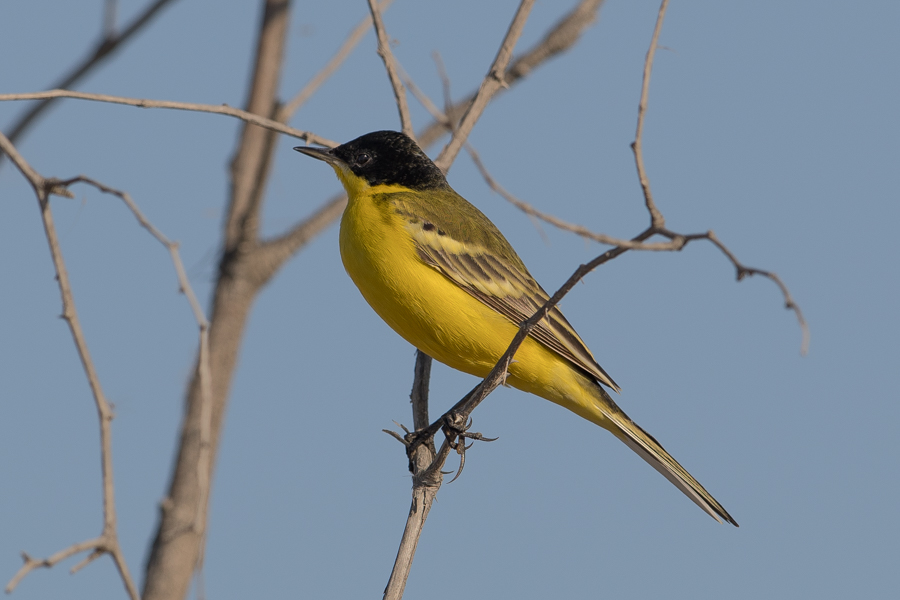 Whilst birding the Khafra Marsh area recently, it became obvious a good number of migrants had arrived. There were very large numbers of both Black-headed Wagtails and White Wagtails feeding around on a disused farm area with the only other wagtail subspecies seen was a single beema but I did not photograph it. There was […] 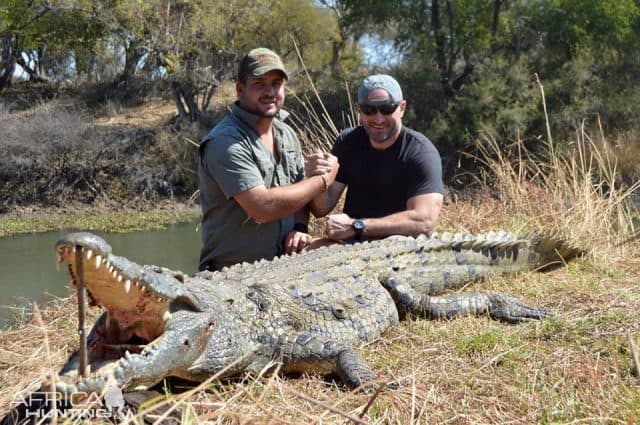 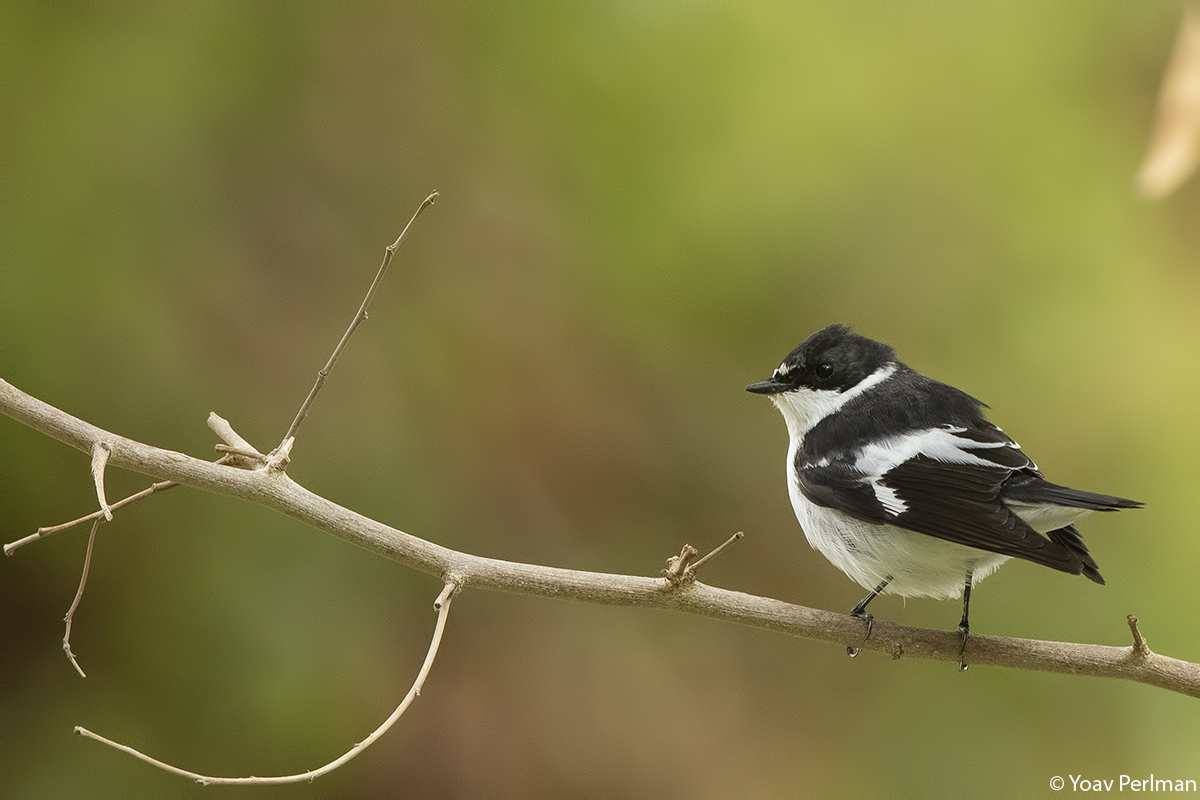 Today I continued with my demanding task to assist teams in their scouting efforts, which actually meant birding in cool spots. Isn’t it appropriate that on pre-race date I visited two sites that could be identified with our Dutch team – Team VCF, and Canadian team – The Canucks. First thing in the morning I […] 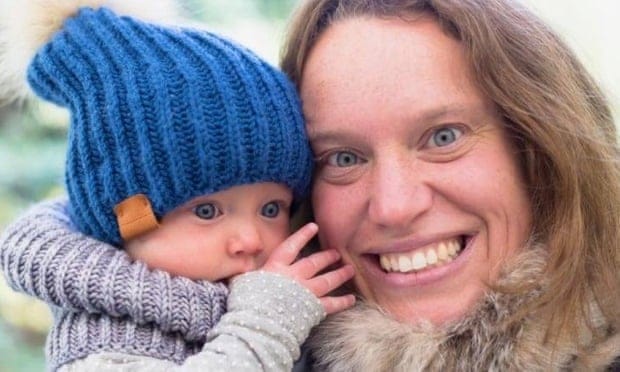 The grizzly bear that killed a Canadian schoolteacher and her infant daughter was injured and desperate for food, according to a government investigation which concluded the tragic attack could not have been prevented. Valérie Théorêt, 37 and Adèle, 10 months, were killed in November by a male grizzly bear in an unprovoked attack as they […] 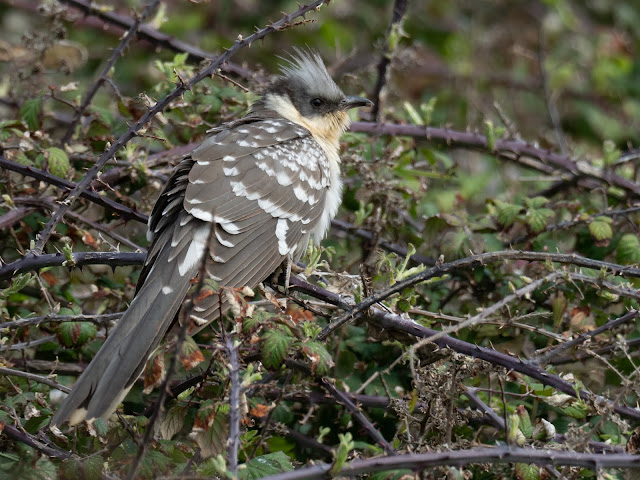 On 21st March news filtered through of a Great Spotted Cuckoo at Wheeler’s Bay, Ventnor, Isle of Wight. Initially details were fairly sketchy but the following day news broke of its continued presence and pictures eventually emerged on Twitter and Facebook, as is the way of todays birding world. This was the second record for […] 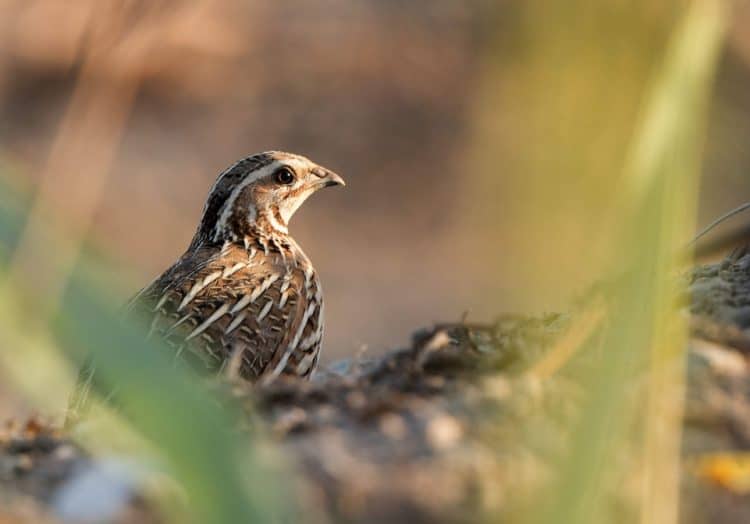 The Common Quail is one of seven flagship birds in our Flight for Survival campaign to raise awareness of the scope and scale of the illegal killing of migratory birds. The small, seemingly shy Common Quail Coturnix coturnix prefers to stay hidden amongst the rough grasses of farmland as it forages with its long, sharp […]