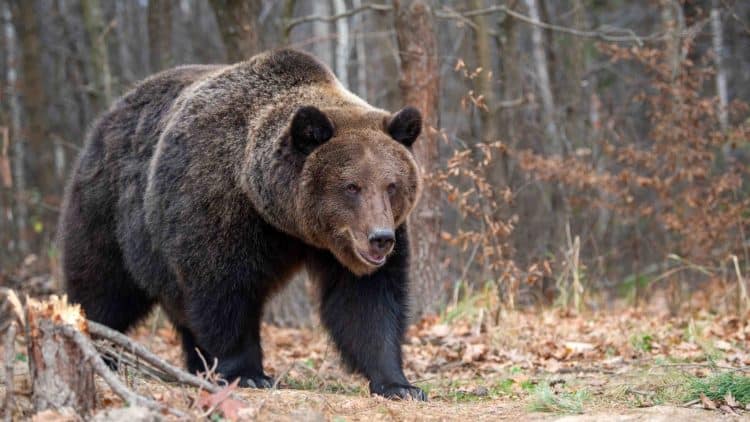 The Wyoming Game and Fish Department captured 26 grizzly bears and euthanized 18 of them throughout 2020.

The department detailed the capture of the bears in its annual report on bear captures, relocations and removals in northwest Wyoming.

Over 2020, the department captured 26 bears in 27 different events (one bear was captured twice) in an attempt to prevent or resolve conflicts. Of the 26 bears capture, 18 were male and eight were female.

Over the year, 13 captures were a result of a bear killing livestock (primarily cattle) and the other 13 were related to bears obtaining food rewards or frequenting developed sites, the report said.

Of the captures, 15 took place in Park County, more than half. Five were in Sublette County, three were in Fremont County and two each were in Hot Springs and Teton counties.

The nine bears that were relocated were released on U.S. Forest Service lands in Park, Teton and Fremont counties, according to the report.

One bear was captured twice. The grizzly was captured first in July in Teton County and moved to Park County. After being captured a second time in Park county in August, the bear was euthanized, in part because of its aggressive behavior.

Bears are euthanized if they have a history of conflicts with humans, a known association with humans or they are deemed unsuitable to live in the wild.

The report detailed all 27 of the captures, which began in April and wrapped up in November.

According to a previous report July 27 to Aug. 21, six different grizzlies were captured southeast of the Moran Junction, with five of them being collared.

Information from the collared grizzlies provides data on survival, reproduction, distribution, habitat use and movements of the population.

This article was first published by The Cowboy State Daily on 16 February 2021.