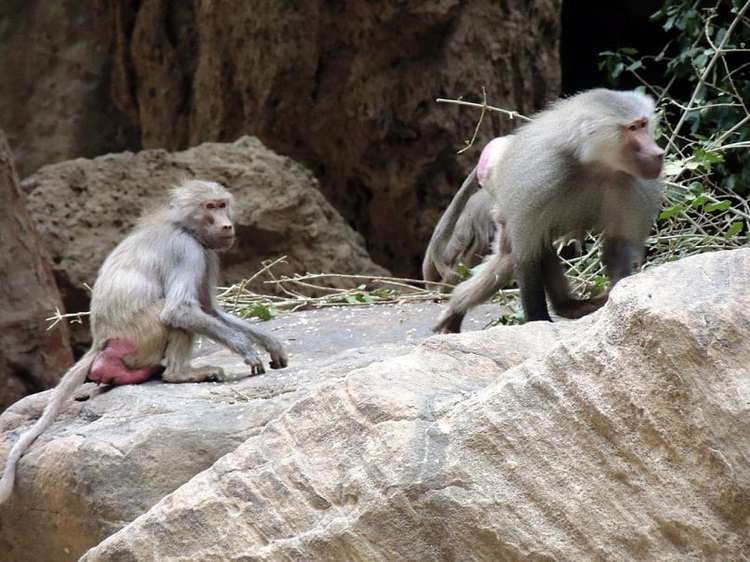 There is some debate over which world eco-zone Saudi Arabia belongs in. In the north its flora and fauna are typically western palearctic but in the south west of the country there is a distinctly African feel. The argument is about the rest.

I work in Riyadh but I am fascinated by “the little bit of Africa in Arabia” which is in the south west of the peninsula. In the past many birders visited Yemen to see this but with the recent troubles, only south western Saudi Arabia makes for comfortable birding. And as a worker in Saudi Arabia I have easier access than most.

So at the beginning of April I flew out from Riyadh to make my second trip to the south west. Last time it was upland Baha, this time it was coastal Jizan.

Jizan was less of an unknown to me than Baha in two important ways. First, I have friends in Jizan who acted as hosts although it must be said they aren’t birders. Second, it’s been better birded in the past so I knew generally more about what to expect.

Nevertheless true to my contrarian approach to birding, I still tried to bird areas which were a little different. So instead of the better-birded Abu Arish and Lake Malaki; areas close to the city and the less well known Wadi Ar Rayth were among the places that received a visit.

I am often amazed how much birding can be done close to man if you look out for it. My first birding of the weekend was a walk along part of the city’s corniche. The corniche is 10 kilometres long but I had picked out some mud flats on google earth beforehand which looked interesting. We drove near there and walked towards them.

Sure enough there was an array of waders, gulls and terns in the mud flats as well as some greater flamingo. There were three “lifers” in lesser sand plover, pacific golden plover and white cheeked tern. Overall the species seen here would not be out of place on the Sudanese coast supporting the “little bit of Africa in Arabia” label.

However, the oddest and most surprising sight here was a small flock of black crowned sparrow lark a few metres in from the beach. The main guide for the region describes its habitat as “flat sandy desert and sandy savannah”. The other main guide I use says “flat sandy semi desert and arid plains with scattered trees and bushes”. Neither description gave me hope of seeing this bird in a city. Incidentally this was also a lifer for me.

Later in the weekend I visited another coastal spot which was equally as interesting and this is where local knowledge comes in. One of my friends regularly swims near where he works. He insisted that the coastal pools near-by always contained many birds, though as non-birder he couldn’t tell me what they were. Another daunting element was that the area is known as “Jizan Industrial City” which is not the most inviting place name for a birder. There were several addition species here over and above those seen on the corniche including my first ever sooty gull.

To get the fuller African flavour you have to travel inland and I did this en route to and at Wadi arRayth. Here there were Abyssinian roller on the wires and African grey hornbill in the trees. The baboons in the wadi were part of the favour I could have done without. At one stage, my way back down a side wadi was partially blocked by a troop. I literally looked down at my feet and walked slowly past them. It was a little bit too much adventure.

When the weekend was over I had seen 64 species of bird. 16 were new to my Saudi list and 6 were my first ever sightings. Not a bad effort, but I have since realised I probably went there a month or so early. I was there before some of the “intra-African” migrants such as Bruce’s green pigeon and White throated bee-eater had returned. It’s certainly worth another visit this summer if I can stand the heat.

Species seen in the Jizan area in early April