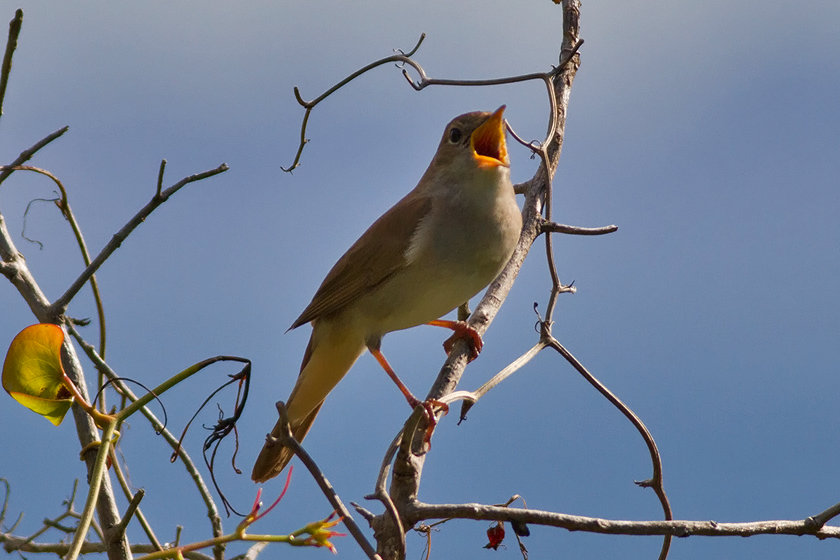 Last year we were remarking about how early the seasons are starting, particularly with early springs, now there seems to be an abrupt halt to this trend. In any case the whole world is seeing huge changes in climate and many unnatural and prolonged weather patterns, with intense flooding in Australia, violent hurricanes across the Caribbean, Mexico and the US, unseasonably high spring temperatures in the UK, tornadoes in the Midwestern US and drought in many European countries.