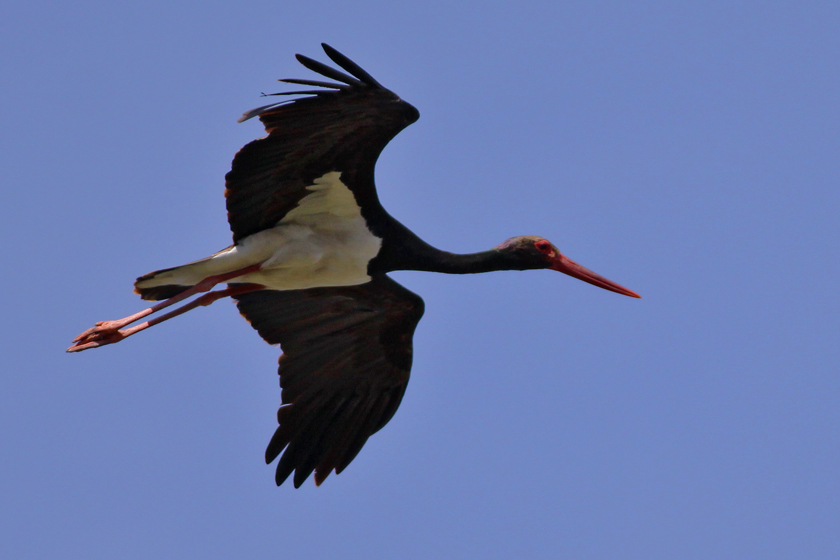 First of all a Happy New Year to all my readers!We were away for quite a while this holiday period and I was in need of some birding at my local patch, La Janda. Every month of the year there is continual migration through our area and change is apparent almost on a weekly basis.The farmers are still ploughing, or should I say ‘mashing’ the rice-fields which attracts thousands of White Stork, Cattle Egret, Black-headed Gull and Grey Heron. Other species of note are Yellow-legged Gull, Audouin’s Gull, Little Egret, Great Bittern, Purple Swamphen, Moorhen, Black Stork, Eurasian Spoonbill, Meadow Pipit, White Wagtail, Spanish Sparrow, Greenfinch, Serin, Goldfinch , Linnet, Bluethroat, Penduline Tit, Reed Bunting, Corn Bunting, Northern Lapwing, Golden Plover and Short-eared Owl.

You can find Black-tailed Godwits with Snipe, Green Sandpiper, Redshank and Greenshank but Bar-tailed Godwits are not so common. Sometimes you get one that may be sick or injured.

These lovely herons are mainly nocturnal but a few juveniles like the one above are roosting along the canal banks and are pretty easy to see.

Black-winged Kites were plentiful yesterday with over ten birds seen without too much effort.

Bluethroats?…Hmm…Skulking, hiding, slinking about in the undergrowth along the rice-field edges and canal banks are many wintering Bluethroats. If you want to see them, you need a lot of patience or good luck!

Keep looking up! There are two juvenile Bonelli’s Eagles around La Janda at present. Neither have been tagged or ringed and again with patience and luck you can get reasonable views. Here’s one that showed off above my head…

I saw a few distant Booted Eagles as well and here are a few shots of two different birds that are of the lighter and more common form.

There were no so many Common Cranes around but then again they do move to different areas through La Janda as well as across to the Coto Doñana and beyond.

We have a few Chiffchaffs wintering with us and this little chap has been roosting in our Yellow Tacoma bush which is in a sheltered and sunny spot at our outside staircase. The bird has a tumour on it’s foot but what caused it or what the outcome will be isn’t clear. It seems to be feeding very well and look otherwise in good condition.

This was one of the La Janda Chiffchaffs of which there are thousands!

I took this shot yesterday of lovely male Hen Harrier. He was hunting along the main collector canal some distance away and I waited until he passed by. It’s always difficult taking a flight shot against a complicated background but I was fortunate to capture the bird which show an verydistinct dark trailing edge on the underwing,certainlybroader than normal.

Penduline Tits can give away their presence in thereed beds by their plaintive high pitched contact call. During winter you can find them in small groups feeding on the Phragmites or Bullrushes seed heads.

This was just to show you that the Blue Chicken can indeed fly!

Sardinian Warblers are a fairlycommon resident sylvia warbler with Blackcaps and Dartford being the only other non migrating sylvia warblers we have here. Of course we do have lots of Blackcaps from the North that join our local birds during winter.

Now is the best time to come and watch these lovely wintering birds.

Our local pair have been calling yesterday. At first their call can be dismissed as a gull call but they are starting to bond and flying around and calling to each other will increase over the coming weeks.

It looks an atmospheric photo but they still kill birds and are sited much too close together in such a sensitive area.