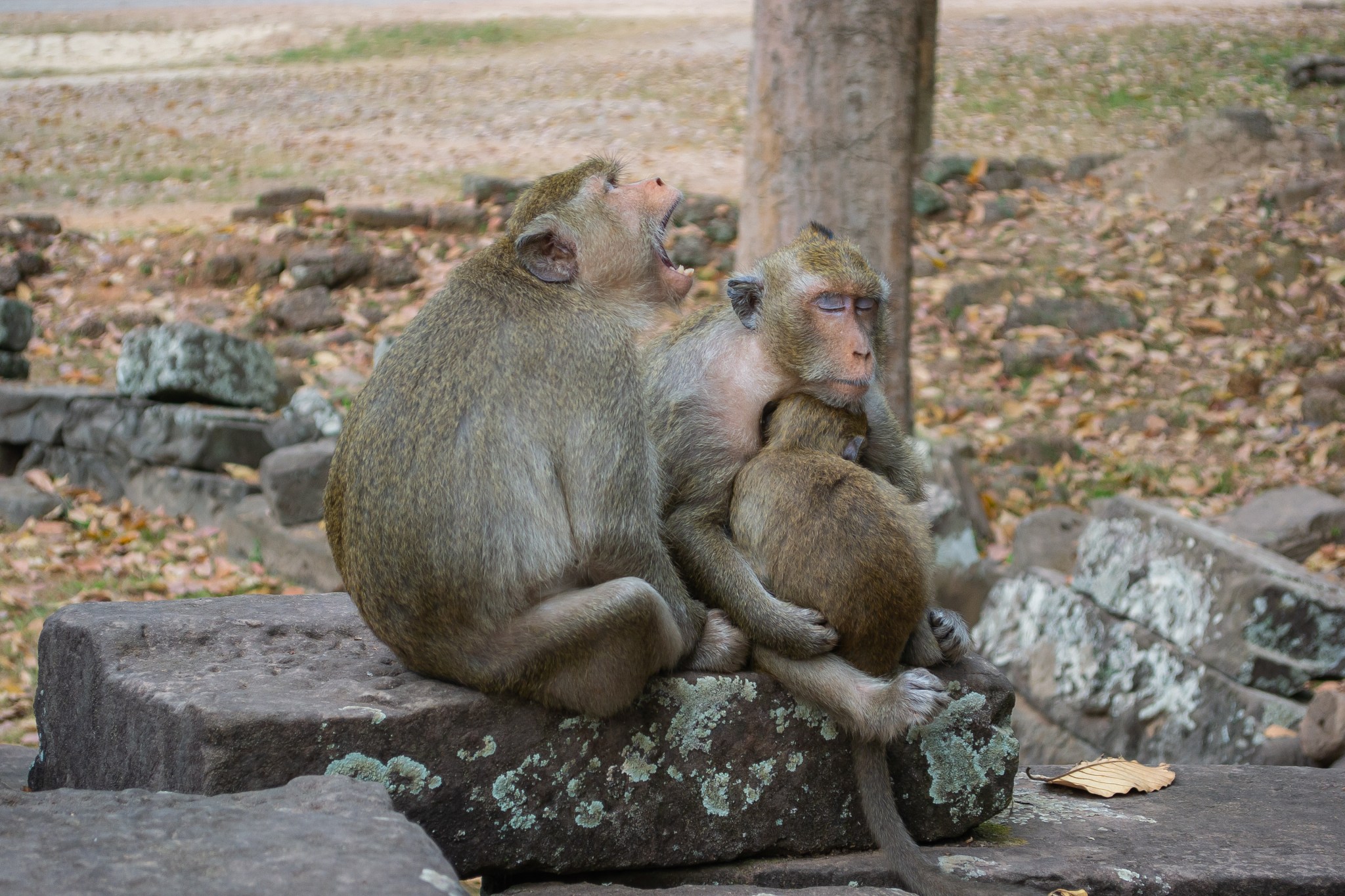 Animal rights activists in Canada are angry after it was revealed that Canadian companies purchased 1,000 monkeys for animal testing from Cambodia, according to the National Post. Activists argue the country should not be supporting inhumane breeders.

In 2020, the government approved the import of 1,056 macaques from Cambodia for “scientific and research” use in the country. Documents show that many of these were brought on behalf of Charles River Laboratories, a company notorious for its animal testing.

“There have been very serious welfare concerns raised about the living conditions of these monkeys in Cambodia and nearby countries, as well as concerns about misleading information being provided from sellers over there. And I think for Canada to be complicit in that is potentially quite concerning,” said Camille Labchuk, an animal rights lawyer and executive director for advocacy group Animal Justice, in the National Post.

The British Union for the Abolition of Vivisection found in 2008 that up to 80 percent of macaques trapped in Cambodia died before reaching a laboratory.

“My biggest concern about animal research in Canada, and specifically this situation, is that it’s completely non transparent, and not overseen by public authorities,” Labchuk said.

Animal testing is a useless and unethical part of scientific research, the testing is found to be ineffective, as 95% of drugs that pass animal tests fail on humans.

Numerous companies are standing up against animal testing and recently the USDA made a decision to eliminate some mammalian testing by 2025 but there’s more to be done and it’s time countries ban animal experimentation altogether as it hurts humans as well.