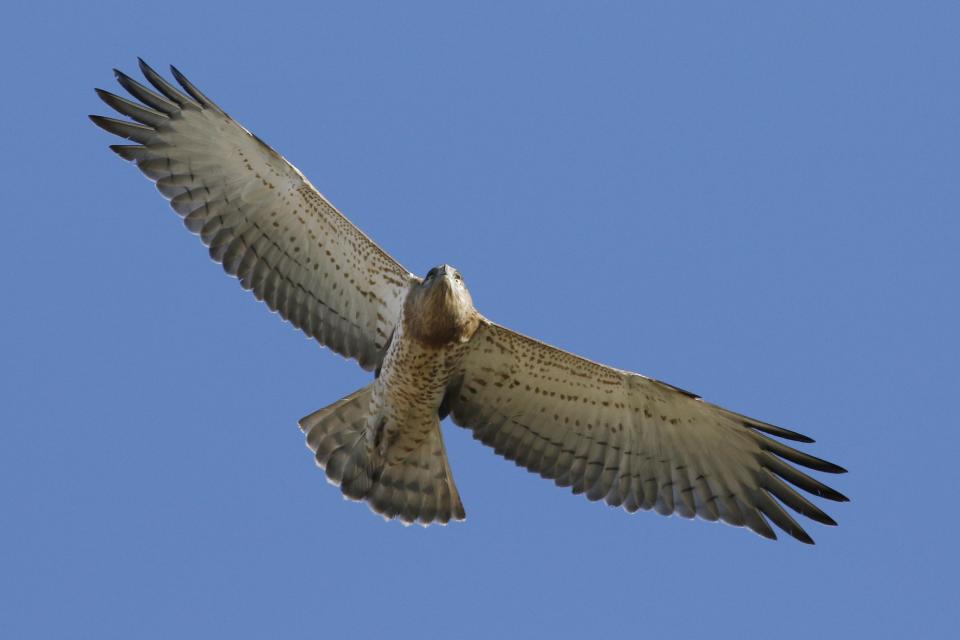 All but one of a flock of about 15 rare Short-toed Eagles [Ajkli Bojod] spotted on Saturday evening in the outskirts of Siġġiewi are believed to have been shot dead, BirldLife said.

In a statement on Monday, the NGO said the rare birds were observed settling in the outskirts of Siġġiewi and Rabat for the night, but only one was seen leaving on the following day. Footage, of this sole survivor was released by the NGO on YouTube.

BirdLife Malta members witnessed one of the Short-toed Eagles being shot down at Girgenti and police from the Administrative Law Enforcement (ALE) unit were called in immediately and searched the area. In the meantime, other birds scattered in the vicinity were trying to find a place to roost, the NGO said.

Moreover, shots were heard during and after sunset, and all areas where the birds roosted had intense hunting going on. However, no arrests were made and no carcasses of dead birds were retrieved, it said.

BirdLife said that monitoring by its volunteers continued in Sunday morning at 5am. Their worst fears that the birds might have all been shot before they actually managed to roost were confirmed, as only one bird was seen leaving Buskett at around 6.30am. The bird was later sighted in the north of Malta, the statement read.

Incident reminiscent of past abuses

The NGO pointed out that this incident was reminiscent of past instances of illegal hunting, including in November 2016 when around 60 Booted and Short-toed Eagles were targeted by hunters in multiple incidents.

Back then, an incident at Tal-Virtù of a Booted Eagle being shot down had been filmed by BirdLife Malta and this had led to a hunter being jailed and fined. The case is now under appeal.

In another “massacre” three years earlier, on the October 23 2013, around 50 eagles (Short-toed, Booted and Lesser Spotted) migrating over Buskett also met the same fate. In this case 12 of the protected birds had been confirmed shot with many more witnessed being targeted by hunters. 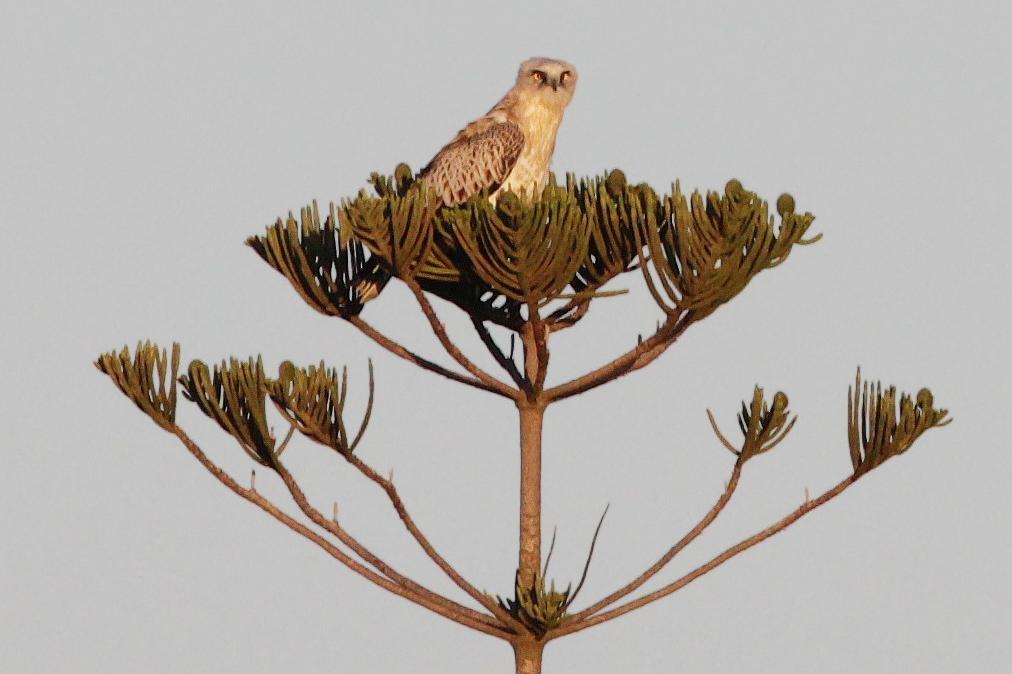 Wildlife Crime Unit must be set up

In view of this BirdLife reiterated its call for the setting up of a Wildlife Crime Unit within the Malta Police Force, and make the necessary resources available to them in order to crackdown on illegal hunting.

The NGO is seeking the public’s support to trace the culprits, saying that any information on this case could be submitted anonymously on 7925 5697.

This article was first published by The Times of Malta on 5 November 2019.

How desperately tragic that people will do this knowing the amount of dedication, love and efforts involved in saving so many species in jeopardy! Truly man has lost his soul!

Evil heartless people destroying all around them, .not realizing that by doing so, they are also destroying themselves

I despair at the wonton killing of so many birds – not just by the Maltese, but by many southern European countries. It’s disgraceful and we should all do what we can to stop it – even if it means levying sanctions at the countries that harbour these killers but never seem to bring them to justice.