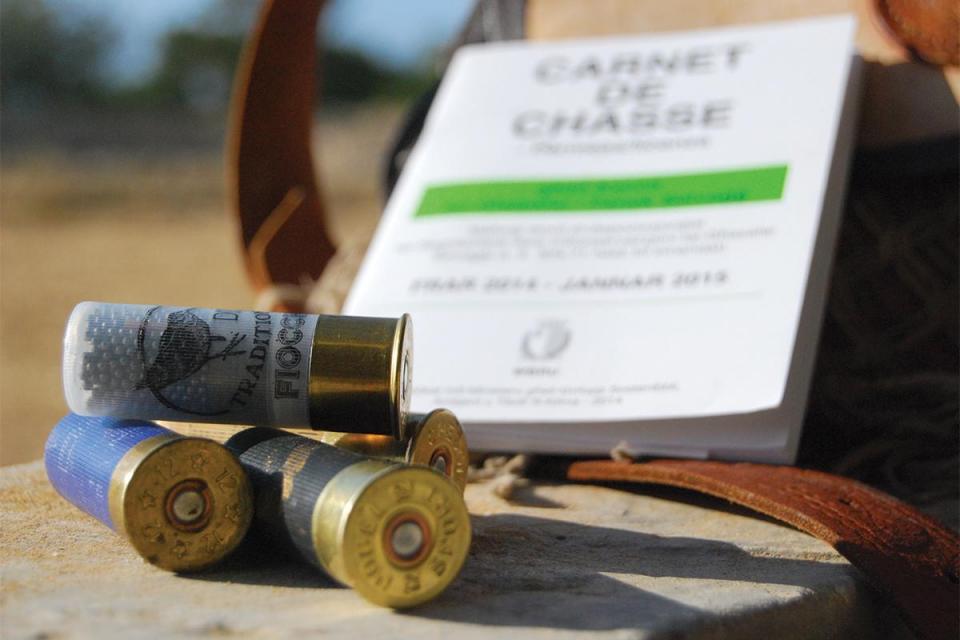 Around a dozen alleged poachers have dodged justice because police failed to summon them to court for more than two years.

Police and court sources told Times of Malta that an internal police probe is being conducted into the Environmental Protection Unit, which handles hunting and trapping crimes, after several court cases fell through this week.

A police insider explained that the issue revolves around a batch of court summons that were never issued to those set to be charged with hunting and trapping crimes, even though the alleged offences had occurred back in 2018.

“There are questions being asked about how, after two years, these summons have still not been issued. It basically led to good police work going down the drain,” a source said.

It has not yet been established whether the blockage was due to administrative mismanagement or wrongdoing, Times of Malta’s source said.

The list of cases that were thrown out has not yet been handed over, however, Times of Malta is informed that one of the cases involves an official of the hunters’ lobby FKNK who was caught on film as he allegedly shot down a protected bird three years ago.

The EPU’s prosecuting officers have already appealed around seven of these cases on Friday, however, legal sources said many of the appeals will likely not be upheld since the law is clear on the matter of prescription.

According to the Criminal Code, a defendant must be notified of court charges, which carry a prison sentence of no more than two years, by no later than two years from the date the alleged crime is said to have occurred. Once that window elapses, the alleged offence is considered to be time-barred.

Meanwhile, a number of other hunting and trapping cases could also end up being thrown out by the courts as lawyers have submitted arguments that lengthy court delays are impinging on their clients’ rights. Decisions on these pleas are expected in the coming weeks.

Times of Malta had reported in October how police feared a number of cases would eventually be thrown out due to court delays. However, at the time they had not raised the issue of summons not being summoned.

Sources described the progress rate on these cases as “too slow” but acknowledged that the caseload of the judiciary made it “almost humanly impossible” for a single magistrate to keep up.

As a result, some hunters who allegedly committed offences months or even years ago remained in possession of their licence since this could not be revoked unless they are found guilty of a crime.

The court system had already slowed down due to the COVID-19 pandemic and now it was clear it was not coping, the sources said.

And, despite a 90-day extension given to cases due to the coronavirus impact on the justice system, several hunting cases have still not progressed, police sources said.

This article was first published by The Times of Malta on 24 January 2021. Lead Image: A hunter’s licence cannot be revoked unless one is found guilty of a crime. Photo: Mark Zammit Cordina.