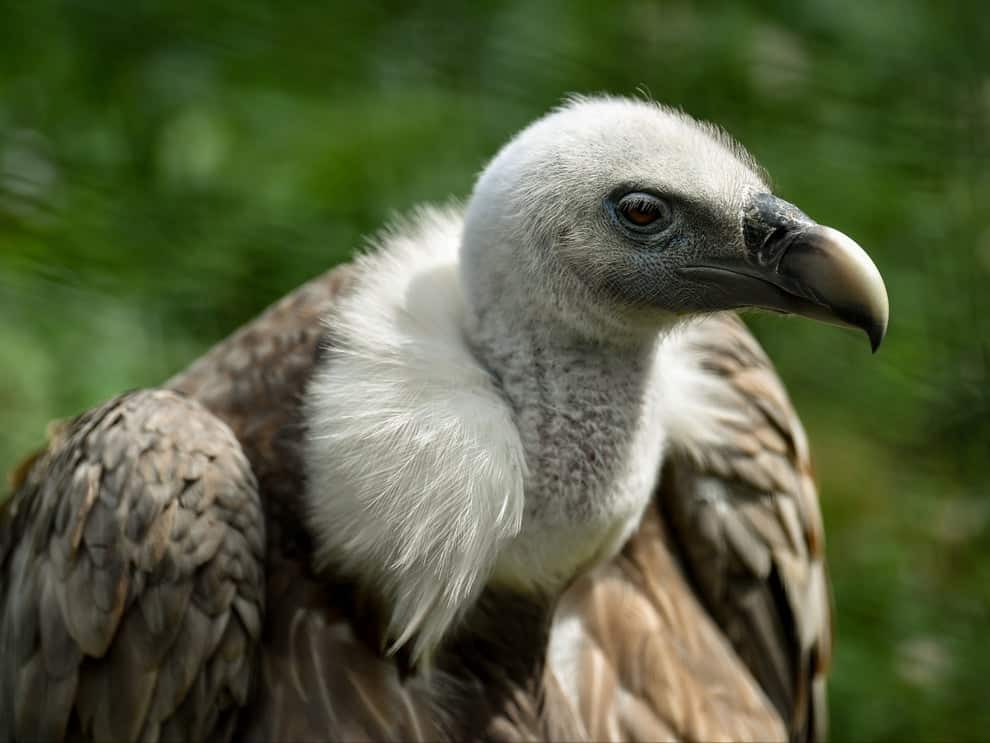 Almost 100 vultures have been found dead or dying in a suspected mass poisoning in Spain.

Authorities discovered 56 birds – 55 vultures and a black kite – lying dead, as well as 41 that were alive but so unwell that the prognosis for them was described as bleak.

The birds had been eating the remains of four sheep that had died in a field in the northwestern region of Castilla y Leon.

Experts are investigating whether the poisoning was intentional or whether agricultural chemicals had poisoned the sheep.

Spain is home to 90 per cent of European populations of the protected species, with around 35,000 pairs of griffon and 2,500 pairs of cinereous vultures.

Poison, usually put out to kill foxes and wolves, is the main threat to vultures worldwide, according to an action plan by the UN, drawn up with the support of the Vulture Conservation Foundation.

Environmental agents gave emergency treatment at the site to birds that were still alive to try to save them, but 20 escaped before being captured for treatment, according to Rare Bird Alert.

Those captured still alive were taken to recovery centres for further urgent treatment.

Blood and tissue samples from the carrion and the dead animals were sent to toxicology experts at the University of Murcia so the poison can be analysed.

Vultures play a key role in biodiversity, cleaning up carcasses, so helping prevent the spread of disease in wild and domestic animals, and pathogenic risks to humans.

Last week, authorities across Spain agreed a one-year ban on the hunting of turtle doves, sparing an estimated 0.9 million birds that would otherwise be legally shot in the country.

This article by Jane Dalton was first published by The Independent on 1 July 2021. Lead Image: Dozens of griffon vultures were found dead or dying (AFP via Getty Images).