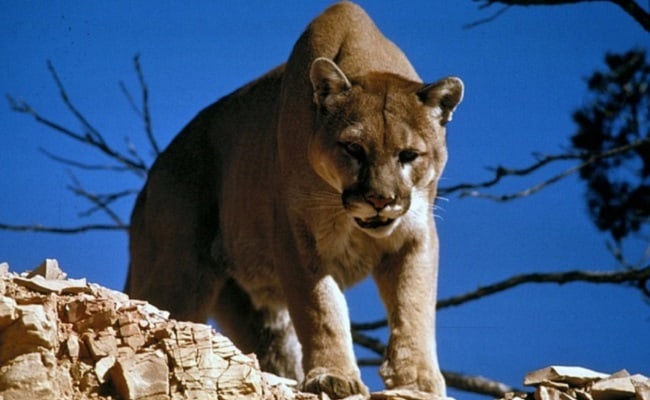 There are 17 acres of open land in the Hollywood Hills that provide a crucial corridor for wildlife like mountain lions, bobcats and deer.

But, as I wrote in October 2015, that land was in danger of being subdivided into a housing development with four mansions, destroying the corridor. This would be devastating for local wildlife, which is already confined because of urban sprawl and freeways with no safe crossing.

To prevent that land from being developed, the “Let’s Buy a Mountain” campaign was launched by advocacy groups including the Laurel Canyon Association, Mountains Recreation & Conservation Authority (MRCA), Citizens for Los Angeles Wildlife (CLAW) and the Laurel Canyon Land Trust.

The goal was to raise the $1.6 million needed to buy the land, which would then be turned over to the MRCA for management and permanent preservation.

Two years later, that goal has been met, thanks to neighborhood special events, concerts, resident and community donations, and government agencies like the Santa Monica Mountains Conservancy, which donated $1 million.

“I applaud every donation from $10 to $1,000, but we really couldn’t have crossed the finish line without a couple of very important angel donors,” Tony Tucci, chairman of CLAW, told CBS Los Angeles.

One of those angels also happens to be an Eagle: Don Henley, who donated $100,000 in memory of his bandmate and good friend Glenn Frey, who died in 2016. They both lived near the corridor in the early ’70s, and wrote the Eagles hit “Desperado” there.

“I greatly appreciate your efforts to preserve the rare undeveloped lands that remain in the Laurel Canyon area,” Henley said in a statement. “These resources are precious, both in terms of wildlife habitat and in terms of the human history that resides there.”

The final $300,000 needed to reach the goal was donated by the David Schwartz Foundation. “Protecting open space within thriving cities brings many unique attributes to our daily lives and informs in very important ways, the character of a community,” John Schwartz stated.

A community dedication of the preserve will take place in early 2018. “Our parks and hillside open spaces are the lungs of our city and this mountain ridge is critical habitat to a variety of species including deer, coyote, bobcats, pumas, owls and red-tailed hawks,” Tucci stated. “This land will be maintained as open space where the preservation of natural vegetation and wildlife come first.”

Many thanks to everyone in those groups who worked so hard for this, and to all the people who made large and small donations. And here’s hoping Henley’s generosity and concern for precious resources will inspire another rock star to, as the lyrics of “Desperado” urge, come to his senses — The Edge from U2, who wants to build a five-mansion hillside compound atop a designated environmentally sensitive habitat in Malibu.