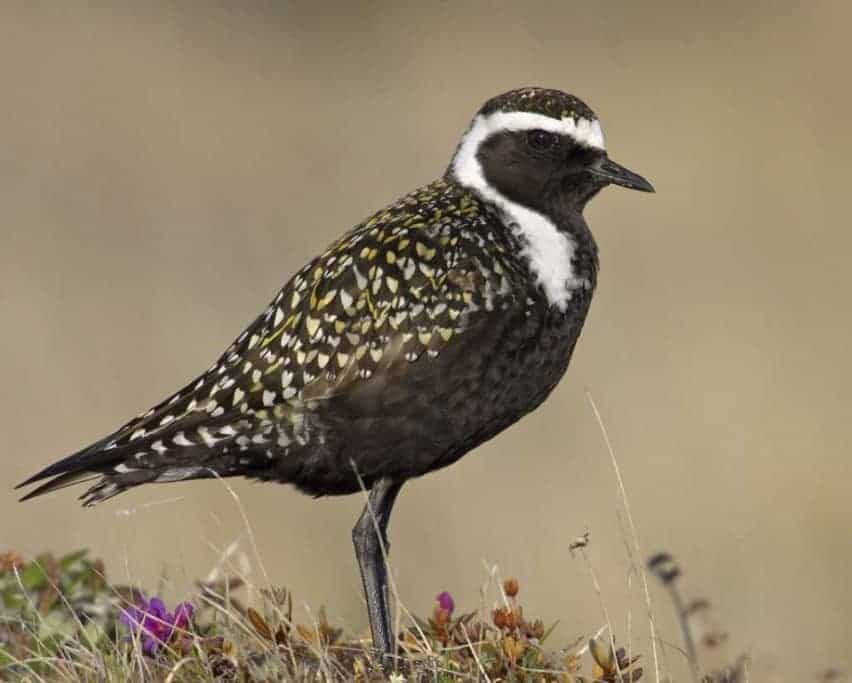 One would not normally associate the holiday island of Barbados with the highly organized annual shooting of tens of thousands of south migrating waders from Canada and the US, yet this is exactly what happens between August and November each year.

The shooters consist of the plantocracy and wealthy businessmen of Barbados, a small but powerful minority with considerable economic and political influence.

The shooting takes place on a number of shallow, artificial lakes or “shooting swamps” with lures, caged birds and amplified bird calls to attract the exhausted flocks which circle down gratefully only to be met by sustained volleys of repeater shot-gun fire.

See full article, which was written and published by Shorebirdslaughter.com