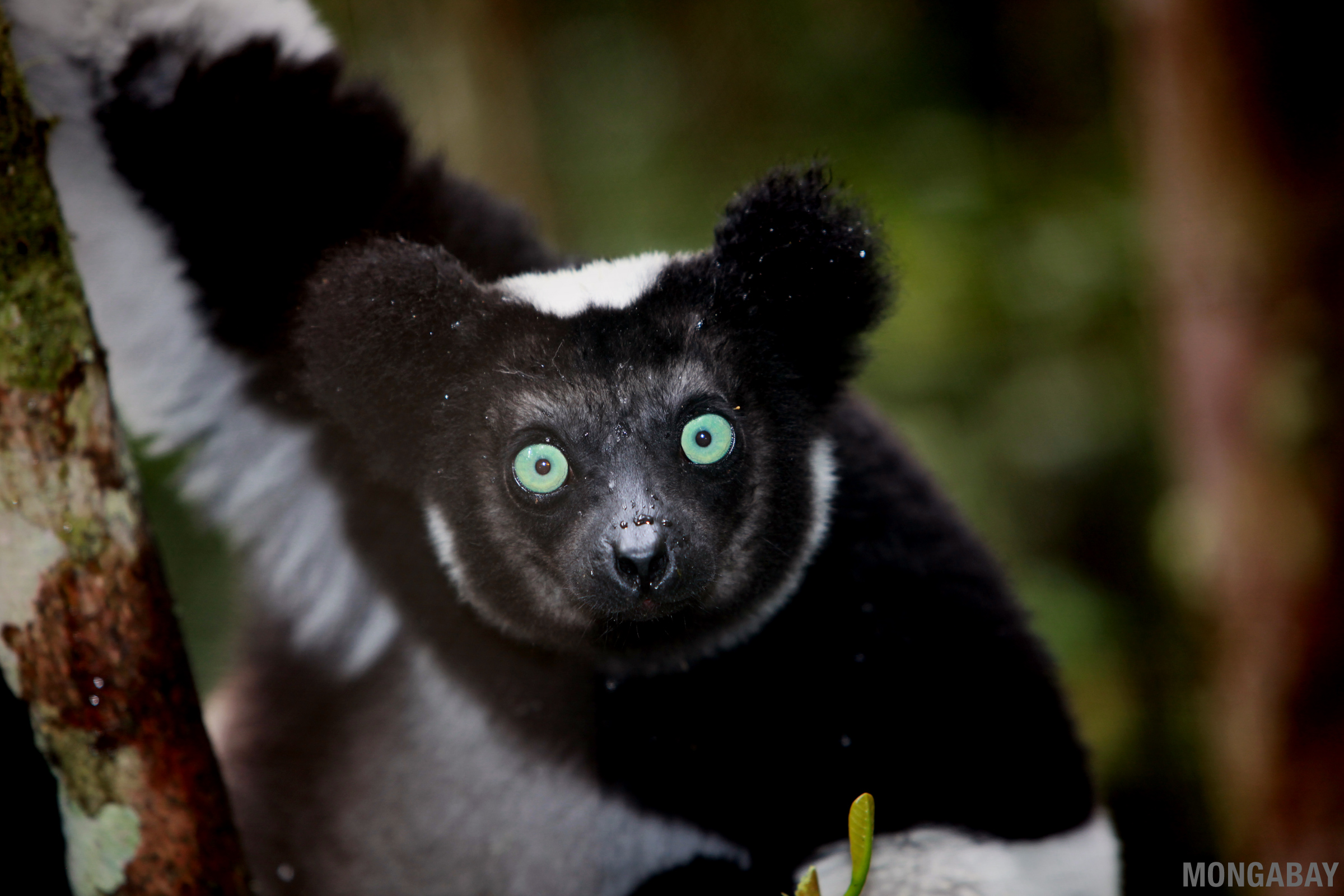 The current mass extinction is eliminating whole branches of the mammal tree of life, which will take millions of years to replace, according to a recent study. Some researchers suggest focusing our conservation efforts on mammal species that sit on the tree’s most distinct and precarious limbs.

How we choose to save one species over another is a tricky question in the field of conservation. The best case would be to preserve all species.

But conservation biologists know the situation is dire and we must make choices. One approach is to prioritize saving the most distinct species to maintain as much diversity in the tree of life as possible.

Conservation ecologist Matt Davis of Aarhus University in Denmark and his colleagues used ancestral histories of mammals to determine how distinct each species is from its nearest relatives. They calculated the years of evolution it took to create each unique species as a measure of its contribution to mammal diversity.

The mammal extinctions of the past 130,000 years — and those likely to happen in the next 50 years — are devastating the future of mammal diversity, they found. Even in the best-case scenario, where we completely stop climate change and species extinctions within five decades, evolution would need at least three million years to redevelop the same level of mammal diversity. The researchers reported their findings recently in the Proceedings of the National Academy of Sciences.

Including mammals that went extinct millennia ago shows just how much of the mammal tree of life we have lost since humans entered the scene, the team states.

“That’s really important, because I think we tend to see through the window of the present day when we make comparisons to, say, what mammals looked like [in the past],” said David Redding, an ecologist at University College London, U.K., who was not involved in the study.

The study paints a dire picture, but its approach might be crucial to future conversations about choosing which species to conserve.

The years of evolution it took to create each species is a measure of how much diversity we would lose if it went extinct. For instance, losing the Cuban solenodon (Atopogale cubana), a shrew-like creature listed by the IUCN as Endangered, would mean losing 22 million years of distinct history because it has no close relatives, Davis said. But losing the pygmy three-toed sloth (Bradypus pygmaes), which is listed by the IUCN as Critically Endangered, is not as catastrophic to mammal diversity because it is less distinct from its close living relatives.

Keeping as diverse an animal kingdom as possible improves the odds of saving animals necessary to an ecosystem, researchers think. A diverse group of animals will have a broader skillset than a group of closely related animals. So the diverse group is more likely to fill many important roles, such as pollinating flowers or distributing seeds.

But Davis acknowledged likely resistance to prioritizing some species over others because of the widely held ideas that all species have value and that all biodiversity is critical.

As their next step, Davis and his colleagues are studying how re-introducing wild animals into habitats where they used to live can restore biodiversity in selected areas.

“On the global scale, once something is lost, it’s just lost. You cannot get that back,” Davis said. “But on a regional scale, you can.

Erika K. Carlson (@erikakcarlson) is a graduate student in the Science Communication Program at the University of California, Santa Cruz.

This article by Erika K. Carlson was first published on Mongabay.com on 06 Dec 2018.