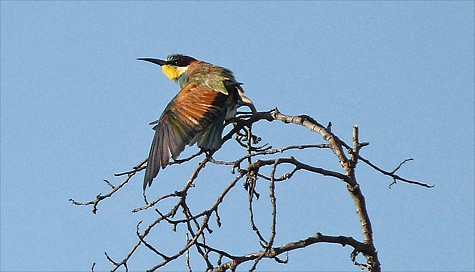 Southern Spain is yet again suffering a general lack of rain. The Mediterranean climate is characterised by periods of rain followed periods of drought with a resultant biodiversity paradise.We now appear to be entering a drought period after three winters with ample rainfall. In the start of what appears to be a new drought period […] 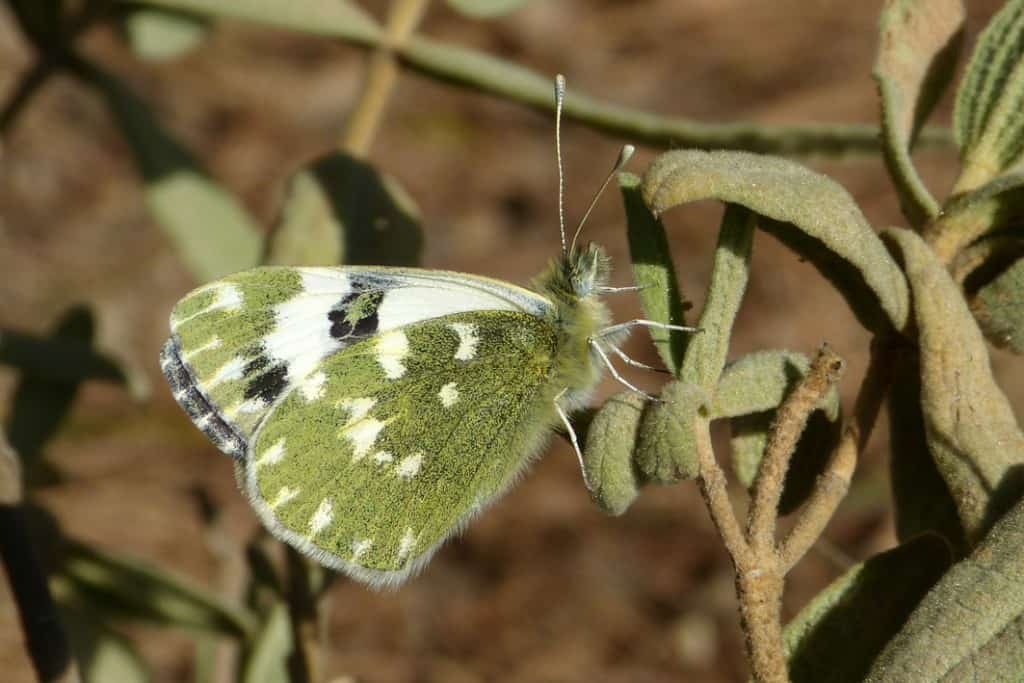 Southern Iberia and Andalucía outstand because of its biodiversity. The eastern areas of this part of Europe are rich in birds, wildflowers and insects, specially Moths and Butterflies. This is the Mediterranean paradise from where I will write my posts, bringing you the best excerpts of nature. It’s only mid-february but after a freezing winter […]