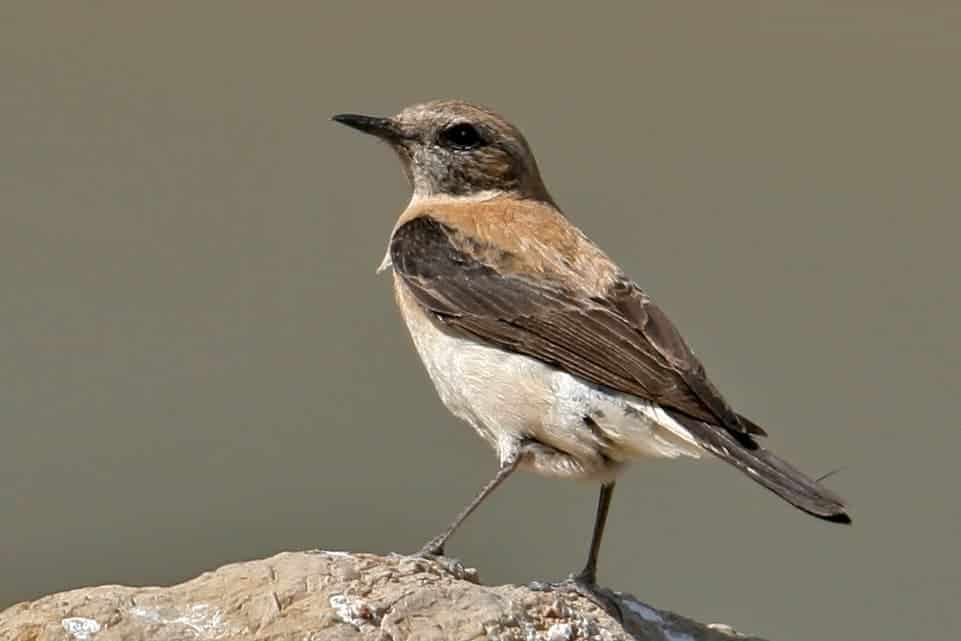 Aplogies for the delay in writing my updates but I have been extremely busy tour leading during May. I flew to Corsica at the beginning of the month and had a great tour with friends on this fantastic Mediterranean island. (I’ll post photos and a trip report of this tour later).

From Corsica I flew to Paris and connected there with a flight to Vienna, where I then led a Limosa Holidays eight day group tour, based at Lake Neusiedl on the border with Hungary. I then met friends for another week’s tour at the lake and both tours went really well and all had a great time.

The weather was mixed with a continuing late spring in the Med and cool winds, keeping the temperature low in Austria. The second week at Lake Neusiedl was better with warmer conditions. Patty and the girls came out to Bratislava in Slovakia and drove down the short distance to spend four night with me at Illmitz on the lake. It was good for all of us!

Anyway, as always it was great to return home and find out what’s current around my own birding sites. I had two really lovely days out with old friends Margaret and Richard from Northumberland, who’d previously been on longer tours with me in Holland (a winter tour) and Portugal (in spring). They are staying with us at Hoopoe Cottage for a few days.

It was a lovely morning when we left our house and took a quick look at the local Northern Bald Ibis colony. Although we couldn’t see into the nest and the birds chicks, there was quite a lot of attention being given to them by the parents. There are four, possibly five nests near Vejer and further small emerging colonies expanding at the cliffs beyond Barbate and along at the breeding centre near Zahara.

Short-toed Eagle and Pallid Swifts circled above the nest site with Lesser Kestrels from Vejer. Driving down to La Janda we passed other Short-toed Eagles and one lovely male Montagu’s Harrier. Collared Pratincoles were also seen as were some Calandra and Short-toed Larks.

We stopped to look at a young male Cuckoo perched on a telephone wire and saw some Common Kestrels in the air then managed to find a few Rufous Bush Chats in the thick scrub of the rocky coastal slopes. Nightingales sang over the chat’s song and Greenfiches and Goldfinches also joined in the singing. Sardinian Warblers were plentiful and Melodious Warblers were also collecting food for their young.

There were a lot of Common Stonechats feeding young and Linnets and Serins were seen. After sorting out Thekla and Crested Lark we took a drive towards our nearest Egyptian Vulture nest site finding a single Honey Buzzard passing through a nearby tree line hunting. It was probably a late migrant and looked in good condition. It passed close to us after a while and we managed to take some reasonable photos.

Griffon Vultures were in the air as we arrived at the Sierra de La Plata where we found crag Martins, Great Spotted Woodpecker and a family of five Iberian Woodpeckers. There were two adults on the nest, still feeding their large chick and later we saw a second year Egyptian Vulture come past and being seen off by the parents. It could have been their own chick from last year, who knows but adults will see off any other bird regardless of parentage.

We drove back down through Bolonia, checking out any swifts in the clear blue sky and finding only Pallid Swift. After finding a pair of Black-eared Wheatears we took lunch at a nearby restaurant where the menu del día was delicious.

We spent the afternoon around the La Janda area and although a few Black Kites another single Monty’s and some Marsh Harriers were seen, the hottest part of the day was keeping raptor activity to a minimum. There were plenty of Corn Buntings, a few Yellow Wagtails and a Tawny Pipit around the tracks and in the wetter paddy-fields we saw Eurasian Spoonbills, Gossy Ibis and Black-winged Stilts. Along the tree lines avenue that leads down to the main collector canal from the Benalup end of the old laguna, the Cattle Egrets were busy nesting almost all the way along the one and a half km avenue.

This year they are being joined by a good population of breeding Glossy Ibis that are expanding at a fantastic rate. When we first came down here to live in 2001 there were no more than about ten birds over in the Coto Doñana and their expansion has been phenomenal. They find lots of insect and crustacean life in the wet rice-fields and wetland areas and do no damage to the crops. In fact their droppings actually promote the growth of the rice! Glossy Ibis have been turning up in almost every northern European country and you can expect to see more of them as they colonize new areas.

What an delightful collection of photos!  Thank you so much!