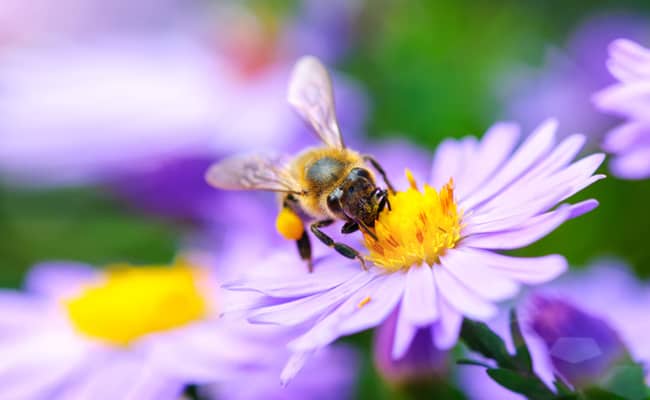 In another disappointing step backwards for the environment, the Trump administration has just overturned a ban on the use of pesticides and genetically modified crops on national wildlife refuges where farming is allowed.

U.S. Fish and Wildlife Service (FWS) Deputy Director Greg Sheehan, said in a memo this month that the reversal is necessary to ensure that migratory water fowl, such as ducks and geese, (who are coincidentally favored by hunters) have adequate foraging opportunities in wildlife refuges.

The move reverses an Obama-era ban on the use of neonicotinoid pesticides (neonics), and the use of genetically modified crops that require more pesticides that was put in place in 2014 to protect wildlife and ecosystems in the National Wildlife Refuge System following lawsuits and heavy campaigning.

Neonics can be used in sprays, but are often applied as a coating on agricultural seeds and when it is, it spreads throughout the plant as it grows making the whole thing poisonous to a variety of insects. Studies have shown that they can be lethal to honey bees, bumble bees and other species at high doses, but even a little bit can cause problems by making them more vulnerable to other stressors. They’ve also been linked to Colony Collapse Disorder and have recently been found to be harmful to aquatic invertebrates and birds.

That’s not just bad news for pollinators, it’s bad news for us and the wild animals who depend on them to help pollinate crops and other wild plants we all depend on for food, and it’s especially offensive in refuges intended as havens. Now, however, the use of both will be decided on a case-by-case basis, and could be allowed on more than 50 refuges throughout the system.

It’s an unfortunate change, and it’s being widely criticized by conservationists who have continued to raise concerns about the impact on pollinators and other wildlife.

“Agricultural pesticides, especially bee-killing neonics, have no place on our national wildlife refuges,” said Hannah Connor, a senior attorney at the Center for Biological Diversity, who recently authored areport documenting the annual use of nearly half a million pounds highly toxic pesticides on wildlife refuges. “This huge backward step will harm bees and other pollinators already in steep decline simply to appease pesticide-makers and promote mono-culture farming techniques that trigger increased pesticide use. It’s senseless and shameful.”

While it’s a huge step in the wrong direction, hopefully it won’t stand and other measures, such as passing the Saving America’s Pollinators Act, will move forward to protect wildlife, the environment, and us.

“We are outraged at the Trump administration’s unlawful and irresponsible opening of National Wildlife Refuge lands to GMOs and neonicotinoids,”said George Kimbrell, Legal Director for the Center for Food Safety.”These are crucial wildlife sanctuaries, not to be sold to pad the bottom lines of pesticide companies. We are exploring all legal actions.”