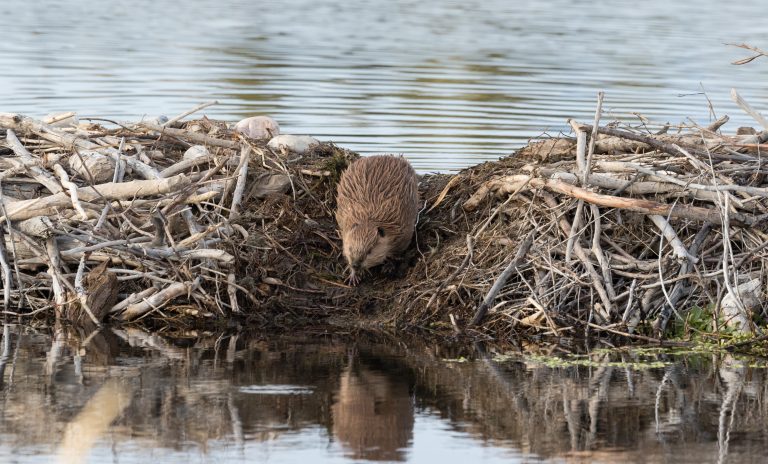 The Guardian reports that beavers are about to be reintroduced in London. It’s the country’s most significant urban reintroduction, according to the outlet.

Beavers have been extinct in the area for over 400 years, after being hunted for fur and oil.

The beavers will be introduced in Tottenham and experts expect more beavers to be reintroduced later. An expert involved with the project shared, “The Tottenham site is going ahead, and we are looking out for more.”

Scientists hope that the beavers will help turn canals into wetlands and create “wildlife corridors.”

Ben Goldsmith, a non-executive board member at the Department for Environment, Food and Rural Affairs said of the expected animals, “Beavers have a vital role to play in breathing life back into the terribly depleted natural fabric of our landscapes.

We must have beavers back, living free outside of fenced enclosures, in all of Britain’s river systems including in our capital city,” he said.

Scientists consider beavers a “keystone species,” one that is crucial to the biodiversity and the health of the natural environment.