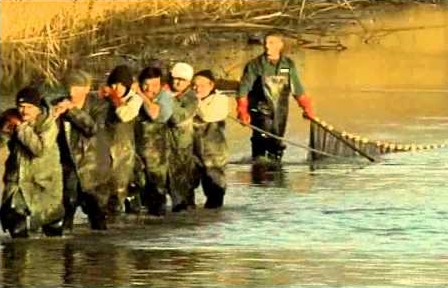 A new documentary film entitled ‘Bird Migration on the Bihar Plain’ has been produced by the Wings Over Wetlands demonstration project team in Hungary. The film documents the importance of the Bihar Plains as a breeding, wintering and stop-over area for hundreds of thousands of migratory waterbirds, highlighting the role played by thefishponds found in the area as a source of food and as an important place for the birds to rest during their often long and arduous journeys. (Video courtesy of Birdlife International and YouTube).