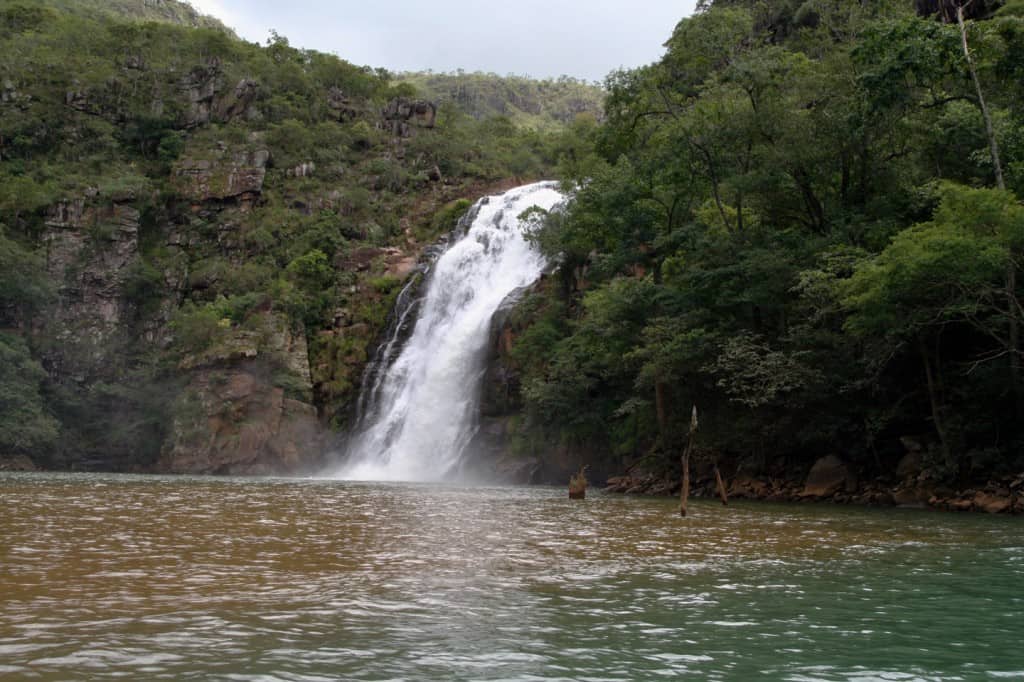 This is my first post, and I’ll share with you some of the birding time I had this week, during Brazilian Carnival, one of the most famous parties in the world.

I’m not a carnival enthousiastic, instead, I’m a birder.

So, I used some time of my holiday photographing at Ibiraci city, in the Minas Gerais state.

Ibiraci city is an important coffee producer. Wherever you look around the city, you’ll see coffee plantations. So, if you want to see some wildlife, you better drive outside the city, towards the fields.

First day I hired a guide, who knows the region and the local birds. We started at 6 am, driving from his house, close to the Rio Grande dam towards the fields. Our main goal was an area where the Chestnut-bellied Seed-Finch lives. While driving towards that area, we stopped twice on the road.

First, very close to where we started we found the Black-throated Saltator singing on a tree close to the road.We stopped the car for taking some pictures, than we started driving again.

Later, we found a group of 3 pairs of Blue-winged Macaw cleaning themselves in a tree, about 15 meters from the road. Again, we stopped for some pictures.

That was pretty close to the area where we was going, so we drove again for more 2 minutes and arrived. The place is a small swamp area inside a pasture field, cut by the road.

As soon as we got out of the car, we could hear the Chestnut-bellied Seed-Finch singing. I left the road, went into the pasture and was able to shoot both male and female.

It is always an emotion see this bird on the wild. Unfortunately, it’s one of the most caged birds in Brazil.

On the very same area, I still could see theGreen Kingfisherand Rufous-sided Crake. The former shown up while I was photographying the Chestnut-bellied Seed-Finch.The latter is a bird that usually does not show itself. After hearing its calls, the guide played back its vocalization, and then for some seconds we could see the bird.

Backing to the road, on the same area, we could find the Sooty Grassquit, White-bellied Seedeater, Long-tailed Tyrant, Blue-black Grassquit and Black-capped Donacobius.

We returned to his house around 11am, and we went down the Rio Grande river by boat, searching for the King Vulture, a vulnerable species in Brazil. We could see it, but we arrived too late to the place where they rest at night. We saw few birds flying too high. After that, we continued down the river until the first waterfall, a beautiful one. It was 3 pm, too warm, so swimming in the water was very refreshing.

We returned to the guide’s house, and after drinking some water, we went to an area about 500 meters from his house, where we would search theBlue Finch.

We climbed a hill, the guide played back the bird call, and then it shown up.

On the next morning, I returned to the same swamp area, this time alone, trying to improve some pictures. And it worked. I stayed around 2 hours, then I started returning.

While driving back, I saw some more nice birds, such as Wing-banded Hornero,Peach-fronted Parakeet, White-eared Puffbird and Roadside Hawk.

It was a nice birding time at Ibiraci. If you have any questions about the trip, birds or whatever else, please leave a comment.