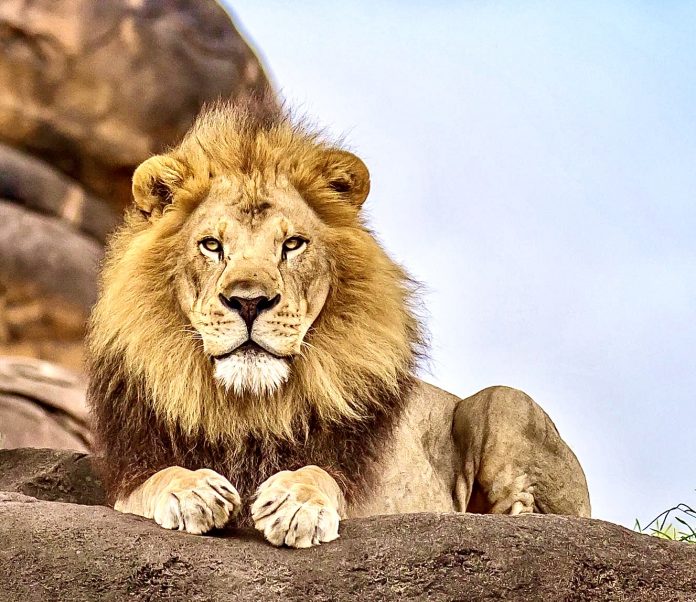 Born Free USA, an internationally recognized leader in animal welfare and compassionate conservation, has launched a six week-long campaign that began this month and is running through August.

The campaign aims to raise awareness about the global impact of trophy hunting by revealing the brutal facts behind common myths supporting the continuation of this cruel and outdated practice.

“The international trade in trophies requires two willing stakeholders. The seller of the trophy animal and the buyer of the trophy. However, there is a third factor.

The buyer’s country of residence must issue a permit allowing the trophy to be legally imported. Deny the import permit, the trade withers and dies.

The UK is already considering such legislation. What about the United States? I am convinced that the majority of American citizens find the idea of killing wild animals for ‘fun’ repugnant.

“The trophy hunting industry has unfortunately been able to persuade a segment of the public that it is helping to save endangered species like lions, tigers, elephants, and rhinos by killing them for so-called sport,” Angela Grimes, CEO of Born Free USA, said in a statement.

“Hunting these threatened animals as recreation and then showing off their heads or other body parts doesn’t do anything to help vulnerable populations, and this is a chance to set the record straight.”

The facts about trophy hunting tell a different story than the one presented by hunting advocates:

Fact: The trophy hunting industry benefits a small group of outfitters, sponsors, and government agencies. Very little of the money it generates is invested in local economies, creates jobs, or is distributed to conservation organizations. Animal-friendly eco-tourism, meanwhile, offers an efficient, sustainable, and cruelty-free economic opportunity.

Myth: Trophy hunting is a “sport.”

Fact: Trophy hunting guides lure animals with bait, they target animals in and around protected areas that are accustomed to humans, and even shoot them from helicopters. In canned hunting operations, people pay thousands of dollars to kill animals that have been raised in captivity, and shoot them in an enclosed area from which they cannot escape. That is not a sport.

Born Free USA’s trophy hunting campaign coincides with the fifth anniversary of the tragic death of Cecil the lion. In a case that provoked widespread outrage, an American hunter and his guide in Zimbabwe used bait to lure Cecil from a national park, wounded him, and left him to suffer overnight before returning to kill him more than 10 hours later.

Despite the negative public reaction to Cecil’s death, the United States continues to allow trophy hunters to import so-called wildlife “trophies” into the United States from around the world, and allows domestic trophy hunting of iconic species such as wolves, black and grizzly bears, and mountain lions.

“The animals targeted by the trophy hunting industry are facing shrinking habitats, increased contact with humans, and reduced populations. Many of them are on the verge of extinction,” continued Grimes. “They need to be protected, not hunted.”

Born Free USA shares numerous ways people can help put an END to this barbaric practice HERE!
The organization, which provides a host of memes to post on social media during the campaign, also suggests the following copy:

I stand with @BornFreeUSA: Trophy hunting is not wildlife conservation! Instead, it harms individual animals and weakens wildlife populations. https://bit.ly/thnotconservation

This article was first published by World Animal News on 6 July 2020.

There is something fundamentally very wrong with anyone who thinks the murder of an Innocent life is a form of entertainment.

This lack of empathy is an abject disconnect and sociopathy at its worst.