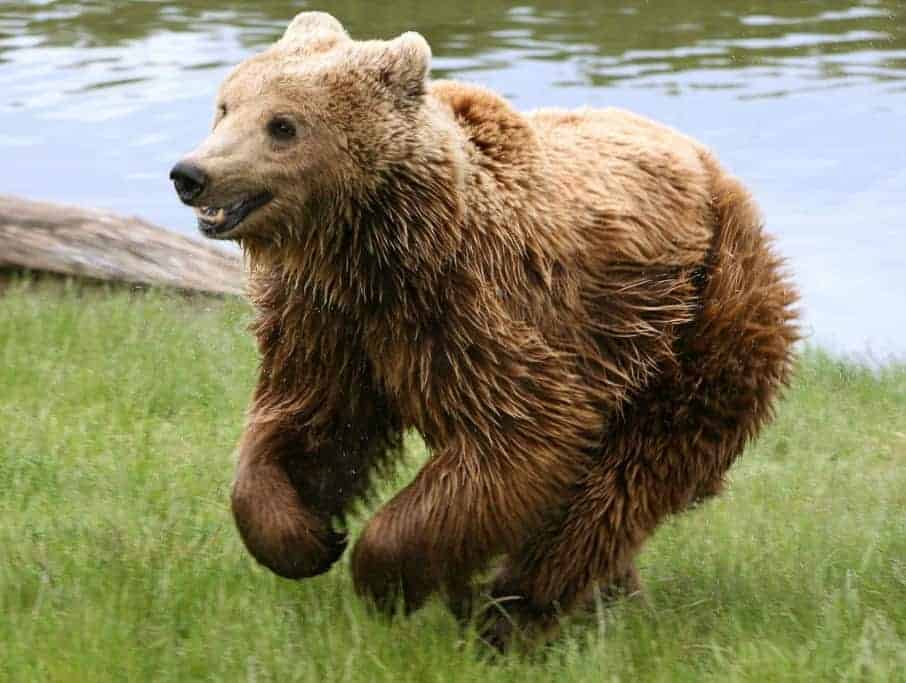 For the second time in recent history, brown bears have been declared extinct in Austria. “Unfortunately there are no bears left in Austria, in the Northern Limestone Alps. The last bear, known as ‘Moritz’, an Austrian born bear, has not been seen since 2010. This sub-population is now deemed to be extinct.” said Christian Pichler of WWF Austria.