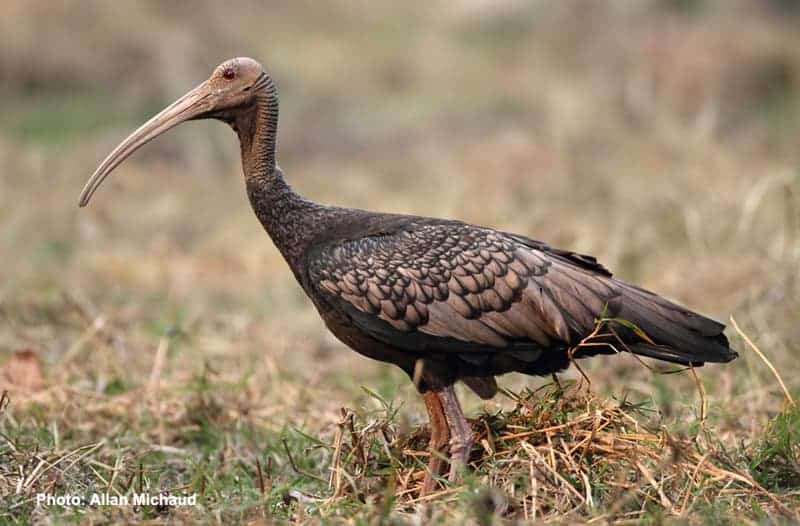 Cambodia has set aside an area of forest just slightly smaller than Singapore to protect the country’s national bird: the giant ibis (Thaumatibis gigantea). Listed as Critically Endangered by the IUCN Red List, the giant ibis is down to just a few hundred birds.

“We are delighted by this result and it is a crucial step to protect these species,” said Bou Vorsak, BirdLife’s Cambodia Programme Manager. “To secure the globally important populations of these Critically Endangered birds, we now must work together to start sustainable management initiatives in the adjacent area.”

Birdlife International has been lobbying for the forest’s protection for 10 years. The newly dubbed Protected Forest adds to a larger landscape of parks, making up 700,000 hectares across northern Cambodia, southern Laos, and western Vietnam.

As it’s name suggests, the giant ibis is the world’s biggest; it is also the only species found in the genus Threskiornithidae. The large bird has been pushed to the edge of extinction by vast deforestation as well as hunting and human disturbance.

Applause to the country of Cambodia for this timely action.