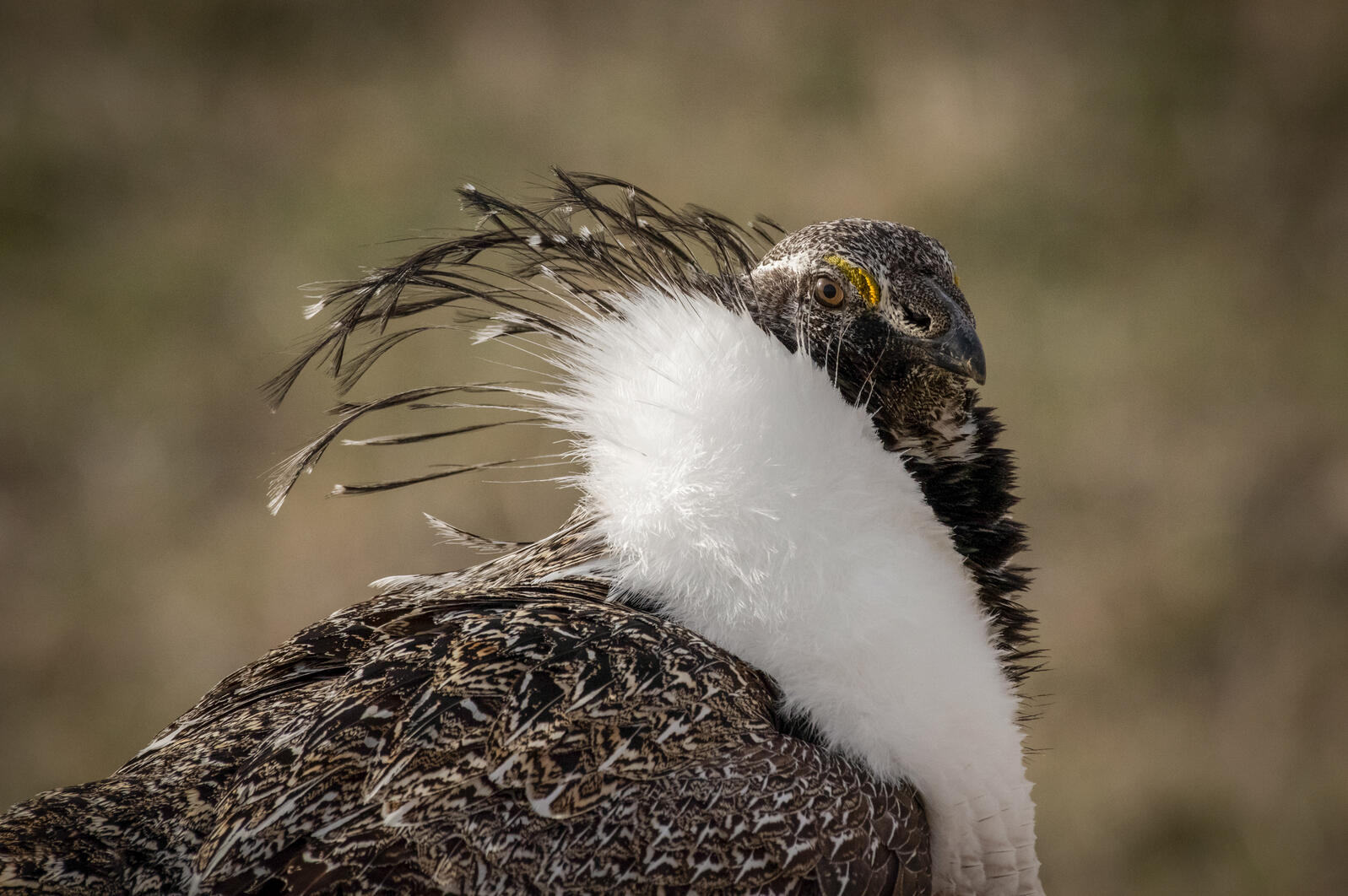 GREAT FALLS, Mont. – On Friday, the U.S. District Court in Montana struck down the basis for the Trump administration’s massive oil and gas leasing plans on more than a million acres of public lands in key habitat for sage-grouse, an iconic bird species of the Western United States. The Trump administration attempted to gut a key part of the Bureau of Land Management’s 2015 sage grouse plan which was the result of a historic effort that brought to the table conservationists, sportsmen, representatives for ranching and energy industries and government officials.

In December 2017, the Trump administration reversed course and adopted a BLM policy directive that has allowed millions of acres of oil and gas leasing in sensitive sage-grouse habitat. The court on Friday invalidated that 2017 directive and also nullified 440 oil and gas leases, covering about 336,000 acres (525 square miles), that BLM sold as part of its policy reversal.

“The Interior Department’s chickens are coming home to roost,” said Brian Rutledge, director of the National Audubon Society’s Sagebrush Ecosystem Initiative. “This court ruling reaffirms that the administration has continued to act in bad faith. A deal’s a deal, and you can’t simply bulldoze the hard fought agreements built across the West to protect the Sage-Grouse. We’re hopeful that this will lead to the reversal of similarly illegal oil and gas giveaways in more states.”

“The court’s decision is not only good news for the sage-grouse, it reaffirms the historic plan that BLM worked out with farmers, ranchers, conservationists, energy groups, and government officials,” said Earthjustice staff attorney Michael Freeman, who represented the plaintiffs. “It confirms that the Trump administration violated the law in bulldozing those commitments in its haste to sell off lands that are owned by all Americans to the oil and gas industry.”

“We applaud the court’s decision to require the federal government to honor our deal, which not only preserves habitat for the sage-grouse, mule deer and pronghorn but also protects public access to public land, maintains oil and gas development, and defends ranching and other land uses,” said Tom Puchlerz, President of the Montana Wildlife Federation. “It would obviously set a terrible precedent if the feds were allowed to back out of a good faith, consensus-driven agreement.”

“People across the West forged an important agreement in 2015 to protect sage grouse and an iconic landscape, and one of its core, basic elements was that the government should prioritize drilling away from sage grouse habitat. The Trump administration reversed that simple idea. That was wrong, and we’re grateful this decision restores it,” said Tracy Stone-Manning, Associate Vice President for Public Lands at National Wildlife Federation.

“This ruling is a much-needed check on the Trump administration’s relentless effort to advance oil and gas development at the expense of important wildlife habitat and the future of our climate,” said Bruce Pendery, litigation and energy policy specialist for The Wilderness Society.“This administration’s continued attempts to develop oil and gas in sage-grouse habitat is an insult to the years of expert scientific analysis and valued stakeholders who have demanded the sage-grouse be left alone.”

Sage-grouse once numbered in the millions across the western United States, but the bird’s populations have plummeted in recent decades. BLM’s 2015 conservation plans aimed to make a listing under the Endangered Species Act unnecessary, by protecting important sage-grouse habitat on public lands in ten western states. One of the key provisions is a requirement to “prioritize” new leasing outside of important habitat, in order to reduce future oil and gas development in that habitat.

In December 2017, however, BLM issued an Instruction Memorandum (the IM), which “re-interpreted” the prioritization requirement to effectively eliminate it. Under that policy reversal, BLM has leased millions of acres of sage-grouse habitat for drilling in Montana, Wyoming, Nevada, and other states.

Friday’s ruling invalidated the IM as violating the terms of the 2015 sage-grouse plans. The court also struck down three lease sales in Montana and Wyoming on the same basis.

In addition to the leases set aside by the court, the court’s decision impacts millions of acres of sage-grouse habitat where BLM has sold (or is proposing to sell) leases as part of implementing the IM. A July 2019 study found that both leasing and permitting for drilling in grouse habitat had increased exponentially during the Trump administration, including sale of about 1.6 million acres (2,500 square miles) of oil and gas leases in sage-grouse habitat. That leasing has continued during the past year, leading to even more significant, on-the-ground impacts from BLM’s change in policy.

The 2015 plans resulted from one of the largest conservation efforts in U.S. history. The planning effort, which took nearly six years, involved intensive efforts by BLM, the U.S. Forest Service, Western governors, sportsmen, public lands users, and representatives of the oil and gas and ranching industries. The 2015 BLM protections are central to preserving the species, because 45 percent of the grouse’s current habitat lies on lands managed by the BLM.

Limiting oil and gas leasing and development is a key focus of the plans because the Interior Department’s own research identifies the impacts of oil and gas on sage-grouse as “universally negative and typically severe,” and among the “primary threats” to the survival of the species. Sage-grouse numbers have declined to an estimated 10 percent of its historic population levels.