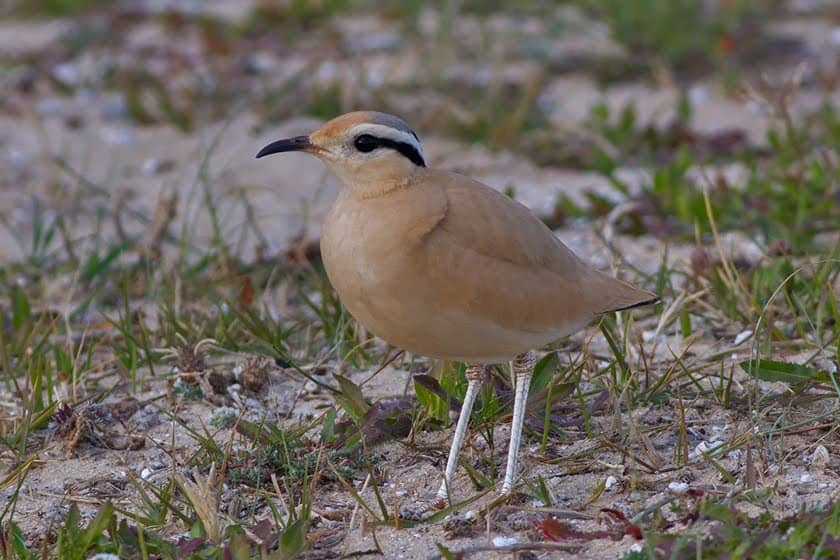 One of the rarest waders to turn up in Europe was found by a teacher with a party of schoolchildren out on a field trip on Tarifa beach on the morning of the 12th of April 2012. The teacher knew that it was an unusual bird and phoned Fundación Migres, a local NGO that studies bird migration on The Strait of Gibraltar and described the bird to them. A search was made and the bird was re-located a short distance from the original location. I heard about the sighting around midday but unfortunately I was with French clients over on the other side of the county at the Guadalquivir River.

Was I the only one not to travel down to Tarifa to see the bird?  Bob

What a fantastic set of images Stephen