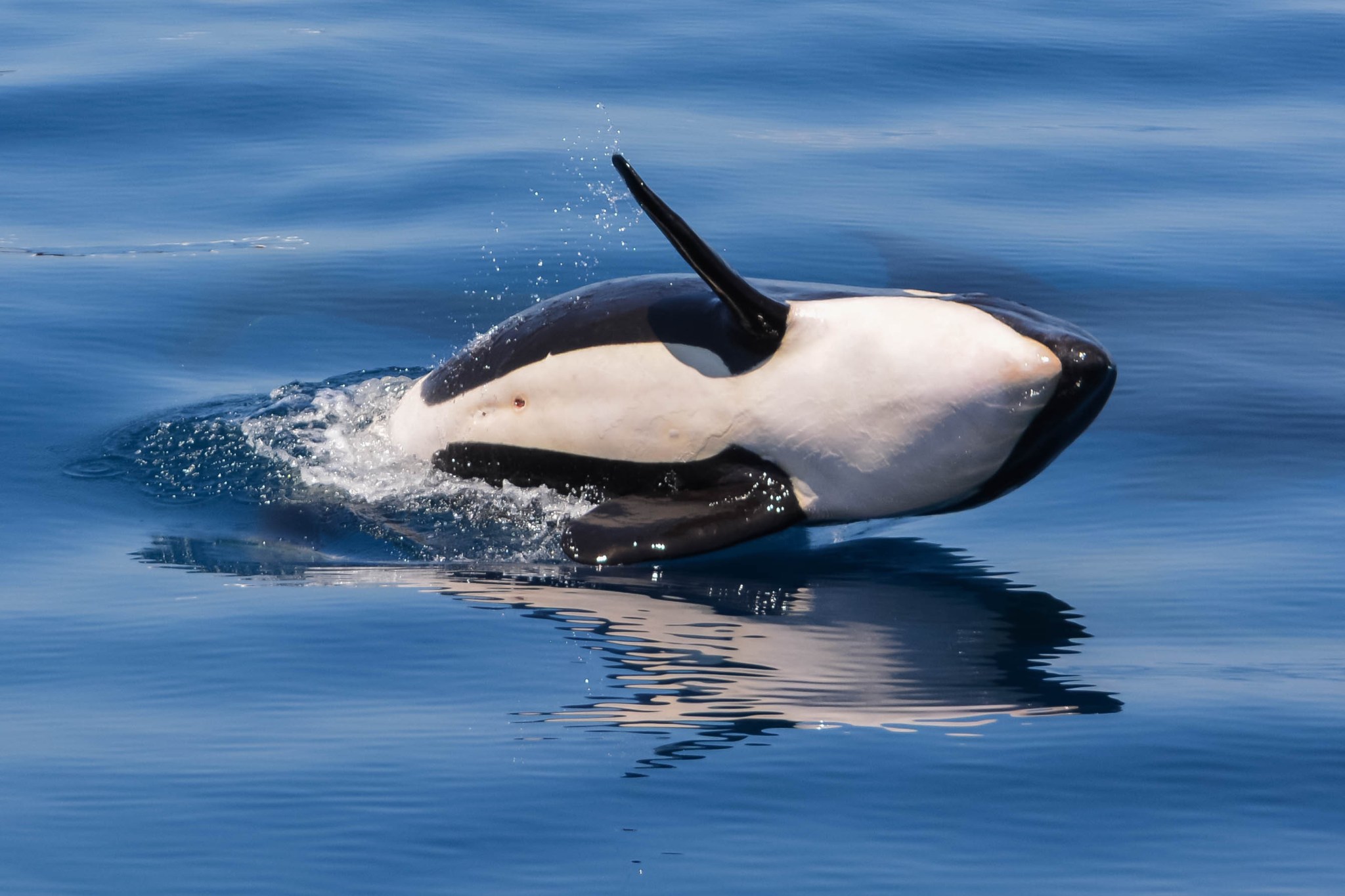 An autopsy of a 10-day old orca found in Norway in 2017 revealed high levels of chemicals, according to a new study. Live Science reported that the young killer whale was one of eight orcas tested in the study. Seven of the tested orcas had levels of polychlorinated biphenyl (PCB) high enough to cause health problems.

The study was published in the Environmental Toxicology and Chemistry journal. Co-researcher Eve Jourdain, founder and main investigator at Norwegian Orca Survey, told Live Science via email, “Perhaps the most striking finding was that the neonate killer whale was as polluted as the adults.

This means that these new pollutants are also being passed on from mother to calf (maternal transfer through placenta and milking).”

“PCBs are still found at high levels in Norwegian killer whales, despite the fact that they were banned a long time ago,” Jourdain said.

Many chemicals found in the orcas are used in products like textiles, leather, cosmetics, fire extinguishers, and ski wax.

“These may end up in the ocean through local streams, sewage waters, etc. [and] then climb high and accumulate in the food chain, until reaching [their] highest levels in top predators like killer whales,” Jourdain shared.

Sign this petition to demand that gear makers Patagonia and the North Face completely discontinue the use of toxic “forever chemicals” in their products.