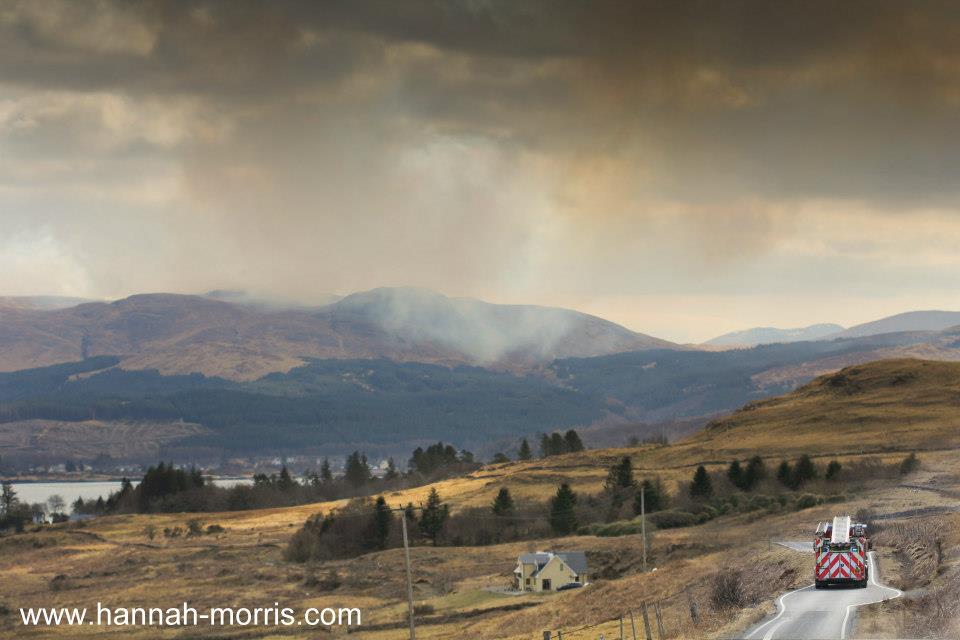 Walking on Mull’s moors in early spring was very different to what I am used to in previous years as instead of splashing and squelching my way around the landscapes I was crunching my way through the bone dry, crisp vegetation. There was no sign of the usual dramatic waterfalls powering down around the isle with just a trickle of snow melt coming from the higher ground. The locals told me that ‘there had been no rain in 50 odd days’ and for an area which is used to 280 days of rainfall a year on average, that would be a shock to the system. Even the distillery had to stop making whiskey for a couple of weeks because of the lack of water, major disaster for the natives!

Fire engine on route to blaze…

Living next to Tobermory fire station wouldn’t be the most peaceful affair in the days to follow as a reported fire had triggered in Glen Forsa causing 15-20 officers to rush to the scene a number of times in the three days of the blaze. The ground condition was like tinder and helped by strong winds, the fire had spread to surrounding valleys covering an area of around two miles squared. Breeding waders were reported in numbers retreating to shore levels. Huge credit goes to the fire department along with volunteers who controlled the blaze and stopped potential disaster for Mull’s wild areas. 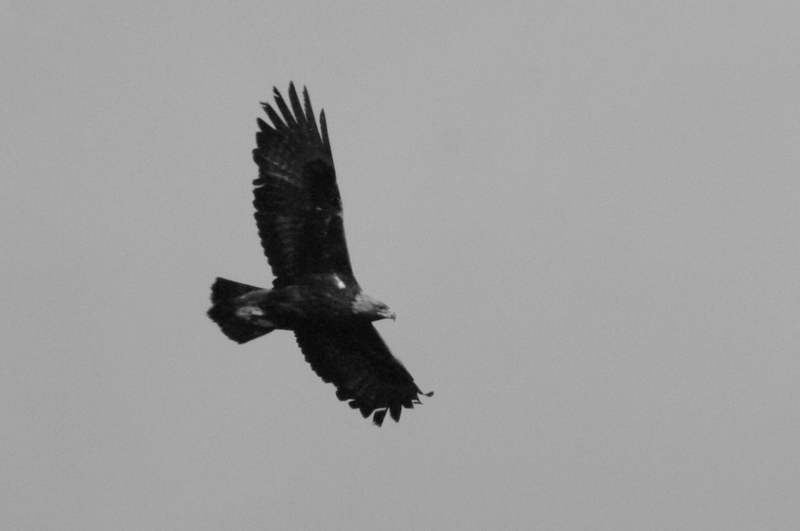 Around 200 out of control wild fires broke out in Scotland during the easter holidays burning an area of land the size of a hebridean island. Experts say that almost certainly a number of eagle eyries will have failed because of the fires. Vital habitat and food source were also lost for raptor species. After the golden eagles range has been severely reduced in areas of Scotland over the last few decades this was another set back that will further effect the threatened species.

B&amp;W of a Goldie flying low on Mull…

The big question is what triggered the fires in the first place? A number of theories have been mentioned including the legal controlled burning of the landscape which had got out of control and is classed as mismanagement? Were some fires sparked by tourists or holiday makers accidentally during the easter period? Were there tactics involved to disturb eagles during the vital breeding season? Was it political to promote new wind farm sites, and do some people just want to watch the world burn? 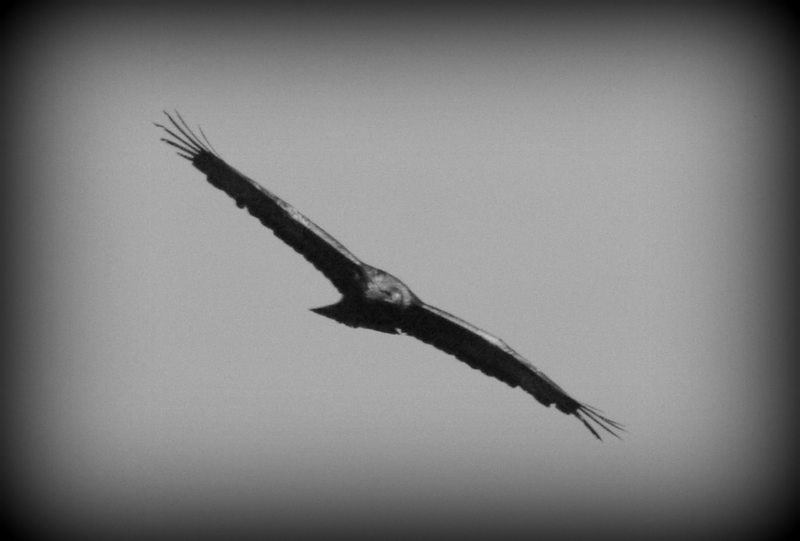 After hearing about the disaster of burnt out eyries around Scotland I went to check on a local golden eagle site to see if all was well in the early breeding season. A couple of visits confirmed that the pair were not on eggs as both birds were spending long periods away from their territory. They got a chick away last year but it was not to be consecutive years for the eagles. It was a coastal eyrie which is well sheltered from our classic westerly wind cycles but exposed from the constant strong easterlies which we had throughout the early incubation period, which potentially could of had something to do with the failure, the third in four years since I have been on the isle. This further reminds me of just how precious every single eagle is for the future of the species.