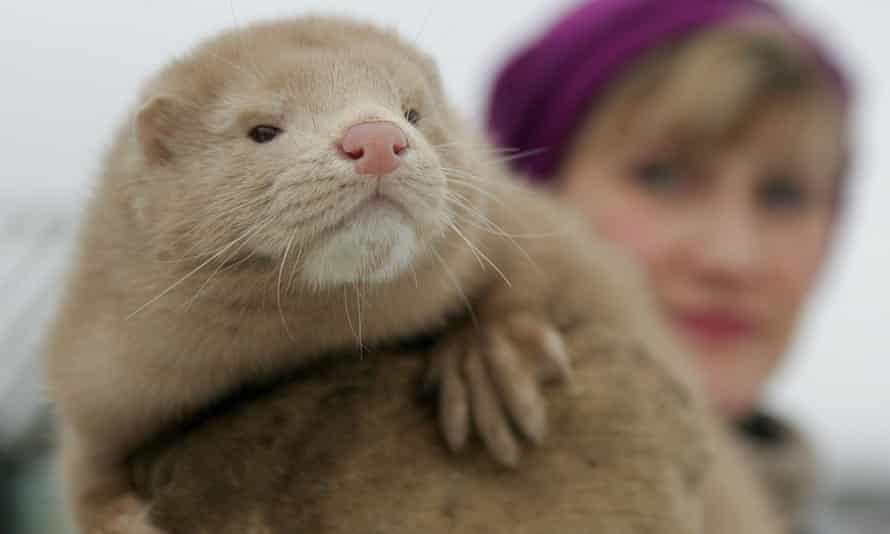 Dutch mink farms have begun a government-ordered cull over concern that animals infected with coronavirus could transmit it to humans.

Infected mink have been found on 10 Dutch farms where the animals are bred for their fur, according to the country’s Food & Wares Authority.

The government ordered the cull of 10,000 mink on Wednesday after determining that affected farms could act as long-term reservoirs of the disease.

Dutch mink were first infected with coronavirus by their handlers in April. The government identified two cases in which humans had been infected by sick animals in May, the only animal-to-human transmissions known since the global outbreak began in China.

The cull involves farm workers in protective clothing using gas on mink mothers and pups. The bodies will be sent to a disposal plant and the farms will be disinfected.

Groups opposed to the fur trade say the outbreak is another reason to close all farms.

“We are calling for the 24 countries around the world that still allow mink farming to very rapidly evaluate the situation and evidence coming out of the Netherlands,” said Clair Bass, the executive director of the Humane Society International.

The group says China, Denmark and Poland are the largest mink producers, with 60 million killed each year.

According to the Dutch Federation of Pelt Farmers there are 140 mink farms in the Netherlands, exporting €90m (£80m) worth of fur a year.

Spokesman Wim Verhagen said the cull was very hard for farmers to accept because few of the infected animals show visible signs of sickness. The government is compensating affected farmers.

This article was first published by The Guardian on 6 June 2020. Lead Image: Groups opposed to the fur trade say the outbreak is another reason to close all farms. Photograph: Vasily Fedosenko/Reuters

Once again, innocent, defenseless animals will suffer through man’s inhumanity and exploitation. These animals need their fur, WE DON’T, only soul-less, ugly-hearted people can work in this industry and wear fur. Perhaps its time to start limiting the human population as we are slowly but surely destroying the planet, all other species and OUR ONLY HOME…..