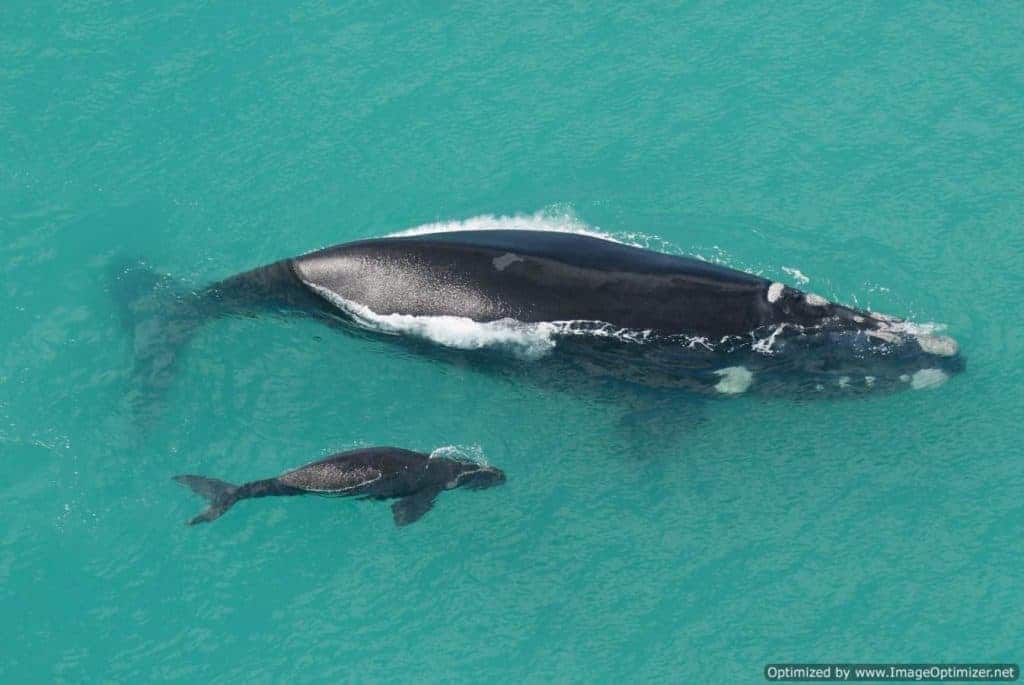 North Atlantic right whales are now one of the most endangered whales on earth, and a string of recent deaths has raised questions about their future survival.

Once known as the “right” whale to kill because their slow movements and time spent at the surface made them easy targets, right whales were nearly decimated by whalers.

Despite an end to commercial whaling and further efforts to save them from extinction, they’ve yet to fully recover. Today, there are only estimated to be 350 individuals left in the Northwest Atlantic, while their global population is only estimated to be around 500, making each life incredibly precious.

They now typically spend their winters in the South before migrating North for the summer in the waters off New England and the Bay of Fundy, where they feed and nurse their calves.

Sadly, over the past few weeks, the bodies of six of these otherwise seemingly healthy whales were found in the Gulf of St. Lawrence – an area where they’re afforded less protection because they haven’t been sighted there as often until recent years.

Following the discoveries, scientists quickly launched an effort to figure out what happened to them and finally announced some of their findings.

Although the final results of the necropsies performed won’t be available for a few weeks, they found so far that two males had suffered from blunt traumas that caused bruising and internal bleeding, which was likely from being hit by a ship, while the third, a female, had suffered from entanglement in fishing gear.

According to the Department of Fisheries and Oceans Canada, only three of the bodies were fully examined because of the advanced state of decomposition of the others.

Even more concerning is that this week yet another right whale was found entangled in fishing gear in the Gulf of St. Lawrence. Fortunately rescuers were able to save her.

Pierre-Yves Daoust of the Atlantic Veterinary College in Prince Edward Island, who led the necropsies, said a lack of a conclusive cause of death shouldn’t stop officials from working to prevent more deaths.

“We cannot wait to have another half dozen right whales killed either this summer or next summer before we start addressing this potential cause of mortality,” he told Global News.

His sentiments were echoed by others involved who believe the deaths should serve as a call to action to do more to prevent ship strike and entanglements, and learn more about where these whales are spending time now to limit activities that could harm them.

Hopefully swift action will be taken to help ensure these whales don’t move any closer to extinction.