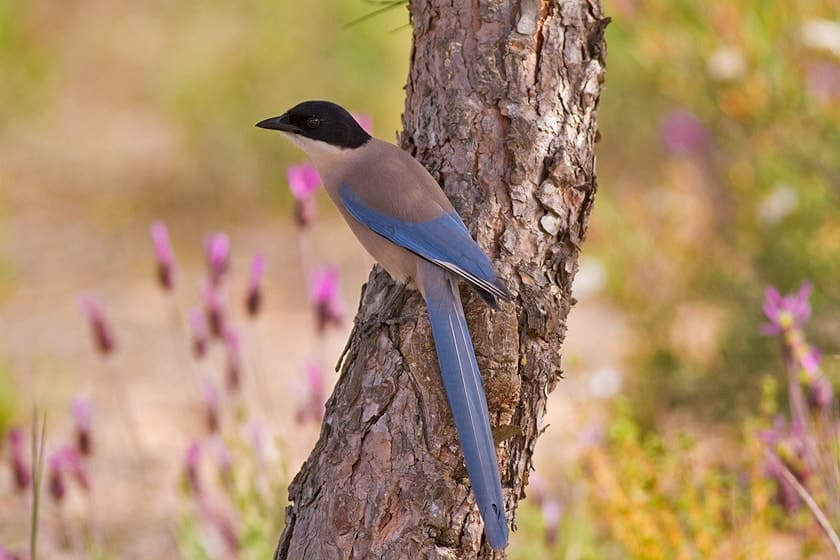 Here are some photo highlights of Limosa Holidays tour to Extremadura and Andalucia. This was a two centre holiday based for four nights outside Trujillo in Extremadura and three on the Doñana at El Rocío.