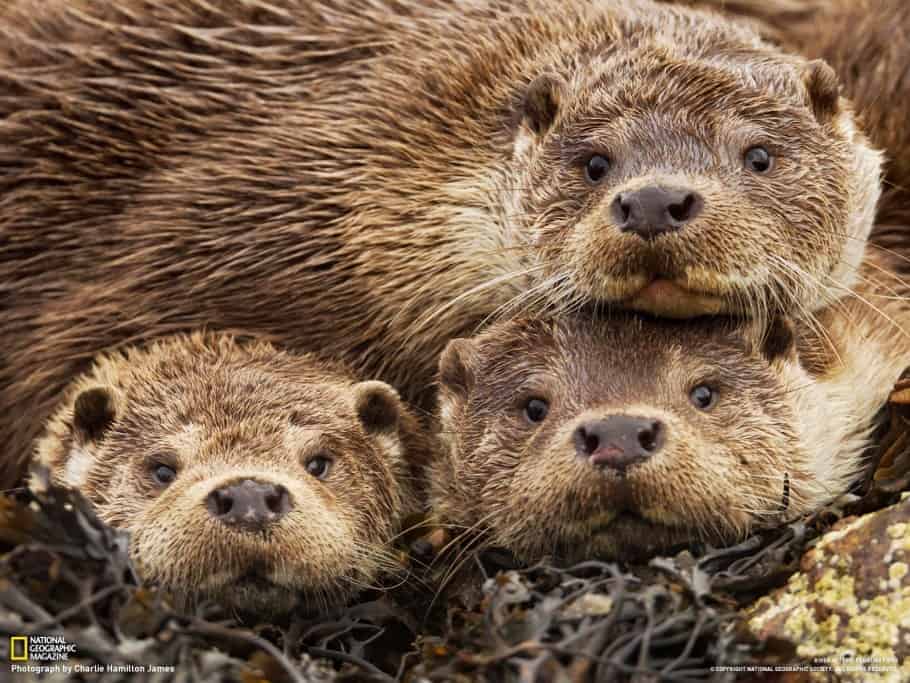 Spending a year on the Tambopata River in Peru’s deep Amazon, allowed 22-year-old Tristan Thompson, to record stunning video of the much the region’s little seen, and little known, wildlife. Thompson, a student at the University of the West of England, has turned his footage into a new documentary An Untamed Wilderness that not only gives viewers an inside look at the world’s greatest forests, but also records the secretive behavior of many species, including howler monkeys, aracaris, leaf-cutter ants, hoatzin, and giant river otters.

“The creation of the documentary was quite spontaneous, filming started out as a side project to other wildlife monitoring duties. But then the idea really clicked and I realized that this was the perfect medium with which to display the color, beauty and diversity of the rainforest to anyone that might not be lucky enough to visit,” Thompson told mongabay.com.

Thompson wanted his documentary to reflect a different side of the rainforest, one not seen in many of today’s wildlife documentaries.

“Such a large proportion of new wildlife programming relies on sensationalized battles between ‘natures deadliest’ and so forth,” Thompson said. “This was not the rainforest I came to know and so I consciously tried to take a step back from that approach.”