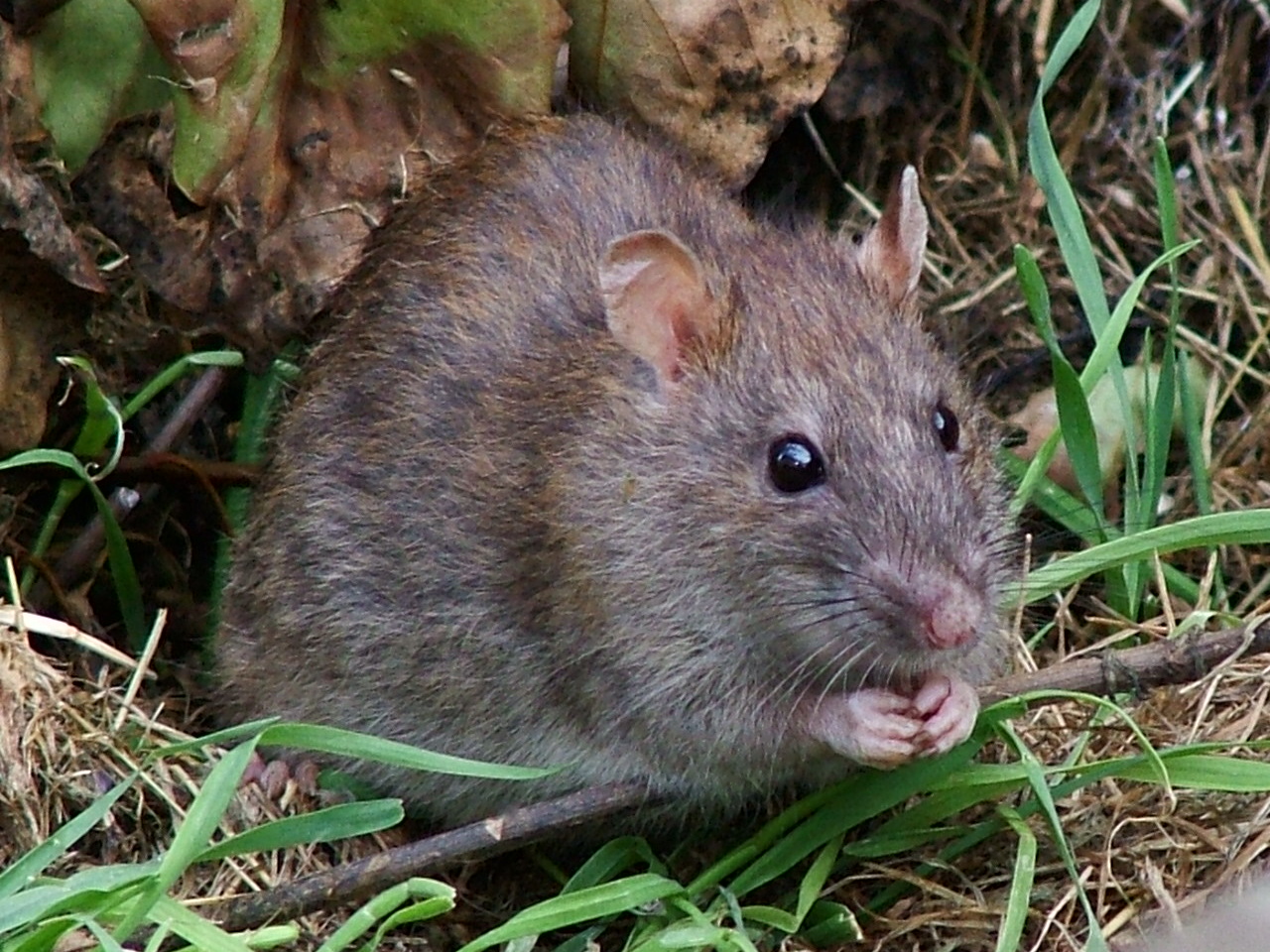 University of Leicester academic predicts rats will continue to grow and fill a ‘significant chunk’ of Earth’s emptying ecospace. When Reggae band UB40 famously asked, ‘There’s a rat in my kitchen what am I going to do?” in their 1986 hit single, they were looking for a practical solution to rid them of a pesky rodent problem.

An academic from the University of Leicester has an answer to this predicament, but it may not be the one the band was hoping for.

Dr Jan Zalasiewicz from the Department of Geology at the University of Leicester suggests that we better get used to having rats around – and that their global influence is likely to grow in the future as larger mammals continue to become extinct.

Dr Zalasiewicz said: “Rats are one of the best examples of a species that we have helped spread around the world, and that have successfully adapted to many of the new environments that they found themselves in.

“They are now on many, if not most, islands around the world – and once there, have proved extraordinarily hard to eradicate.  They’re often there for good, essentially. Once there, they have out-competed many native species and at times have driven them to extinction.

“As a result, ecospace is being emptied – and rats are in a good position to re-fill a significant chunk of it, in the mid to far geological future.”

As rats fill the newly opened ecospace left in the wake of other extinct mammals, over time they, like many species of animal, experience evolutionary adaptation. Gigantism can occur in animals as they adapt to their environment and Dr Zalasiewicz believes that rats will prove to be no exception to this timeless rule.

He said: “Animals will evolve, over time, into whatever designs will enable them to survive and to produce offspring. “For instance, in the Cretaceous Period, when the dinosaurs lived, there were mammals – but these were very small, rat and mouse-sized, because dinosaurs occupied the larger ecological niches.

“Only once the dinosaurs were out of the way did these tiny mammals evolve into many different forms, including some very large and impressive ones: brontotheriums, horses, mastodons, mammoths, rhinoceri and more.

“Given enough time, rats could probably grow to be at least as large as the capybara, the world’s largest rodent, that lives today – that can reach 80 kilos. If the ecospace was sufficiently empty, then they could get larger still.”

While looking to what may happen in the future, occurrences of gigantism in rodents in the past can show the scope for evolution – the largest extinct rodent discovered so far, named the Josephoartegasia monesi, was larger than a bull, and weighed over a ton.

As another comparison, roughly 50 million years ago, the ancestors of today’s blue whale was a wolf-sized creature living close to shore – showing how mammals can grow in size and stature considerably over time.

The variations in future rat sizes will not simply involve them blowing up to epic proportions, however. Dr Zalasiewicz suggests that there will be many types of evolutionary adaptations in rats over time.

He said: “Animals can evolve to smaller as well as larger sizes. This will depend on what particular circumstances they find themselves in and what the selective pressures on them are. “Each island that rats are now present on is in effect a laboratory of future evolution – and each will produce different results.

“So there will be future thin rats, future fat rats, slow and heavy rats, fast and ferocious rats, probably future aquatic rats – the list goes on. Other animals will likely follow the same pattern, such as domestic cats, rabbits, goats and more.”

While Dr Zalasiewicz acknowledges that it is difficult to predict exactly what may happen in the future, he suspects that rats will be major players in the geological future of planet Earth, and that, over time, they will produce some remarkable descendants.

So the next time there’s a rat in the kitchen, we had better get used to it – because the rats are here to stay.

This article was written by Dr Jan Zalasiewicz from the Department of Geology at the University of Leicester in the UK.