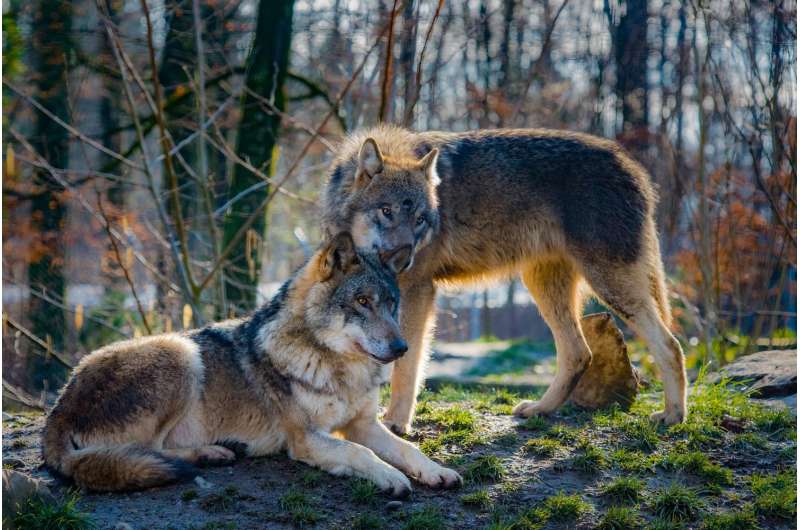 State lawmakers have introduced a bill that aims to cut Idaho’s wolf population by two-thirds and remove most hunting regulations for the animals in much of the state.

Former Sen. Jeff Siddoway, who left the Legislature in 2018, presented the bill Tuesday to the House Resources and Conservation Committee on behalf of Rep. Van Burtenshaw, R-Terreton, who is away for several weeks, according to Siddoway.

Siddoway told the committee that the aim of the bill is to address what he called “the increasing wolf population that we’ve been living with” since the animals were reintroduced to Idaho in 1995. Wolves were removed from Endangered Species Act protections in Idaho and surrounding states in 2011, and the Idaho Department of Fish and Game has managed the state’s wolf population since then.

“The population has just been increasing,” Siddoway said.

Fifteen wolves were introduced in Central Idaho in 1995, and another 20 were added the following year. Earlier this month, IDFG said there are an estimated 1,556 wolves in the state now.

The bill designates nine Fish and Game hunting units in Central Idaho, from around Challis to Grangeville, where the agency would “retain management authority and will be able to sell licenses and tags to manage the wolves in those areas,” Siddoway said.

In the remaining units around the state, wolves would be classified as predators instead of their current designation as big game animals.

“When you make that reclassification to a predator, you still have to have a hunting license to shoot that predator, but there are no seasons, no limits,” Siddoway said.

Currently, each hunter is limited to killing 15 wolves per calendar year. The bill would still require hunters to report wolf kills to Fish and Game.

“We need that report so the Department of Fish and Game will have confidence when they measure how many animals we have in the state,” Siddoway said.

The reclassification would also allow hunters to shoot wolves from motorized vehicles, including ATVs, helicopters and snow machines.

Siddoway said management outside of the Central Idaho area would be returned, at least in part, to Fish and Game when the estimated wolf population is about 500 statewide—roughly one-third of the current wolf population. Federal criteria for wolf recovery require only 150 wolves, or about 15 packs, in the state.

Ed Schriever, director of Fish and Game, told the Statesman in an email Wednesday afternoon that the agency is preparing a briefing on the bill to present to the Fish and Game Commission. Schriever said the earliest Fish and Game would have a statement is Thursday.

The Resources and Conservation committee voted to introduce the legislation.

Already, wolf advocates have voiced their opposition to the legislation. Garrick Dutcher, program and research director of Sun Valley-based nonprofit Living With Wolves, said the low-end estimate of Idaho’s wolf population is around 900.

“For a keystone species and native wild animal of paramount importance to Idaho ecosystems, if passed, this bill will mean that Idaho’s 900 wolves will be killed without limit, at any time, by anyone without the need to buy a hunting tag, or the need to report the wolves they kill, by any legal means,” Dutcher said in an email. “The small list of other species in Idaho that are managed by this designation include skunks, raccoons and coyotes, each of which likely number in the tens of thousands of animals, not 900.”

Last year, the Idaho Fish and Game Commission approved controversial rules that vastly expanded wolf hunting seasons across much of the state, creating year-round hunts in more than a dozen hunting units with “chronic” livestock depredation from wolves. Fish and Game estimated there were 10 fewer wolves in Idaho a year after implementing the new hunting rules.